Duggar cousin Amy King shared a very relatable couple of snapshots on her Instagram Story recently. The snapshots featured mommy “losing her mind” as she listened to the melodies of the song baby shark over and over again.

Now, every parent trapped at home with a toddler that knows how to work a tablet felt the pain of this post. Baby shark is a highly addictive song that young children really seem to love. It also comes in tons of different variations with different colorful animations attached.

So, why are people giving Amy Duggar King such a hard time?

Daxton Ryan King recently celebrated his six month milestone. So, the big issue many had with this Instagram Story is simple… Duggar cousin Amy King doesn’t have a toddler. She doesn’t have a baby old enough to work a tablet. Moreover, she doesn’t have a child old enough to give input on watching television. At six months old, Amy King could watch whatever she wanted on the television… Baby Daxton would simply enjoy looking at the colors and movements on the screen.

So, the reason many took issue with her Instagram Story is because they believed it was attention seeking. They believed she is complaining about something she has total control over. If baby shark is on her television right now… It is because she put it on her television. If she doesn’t want to watch it anymore… She simply needs to turn it off. 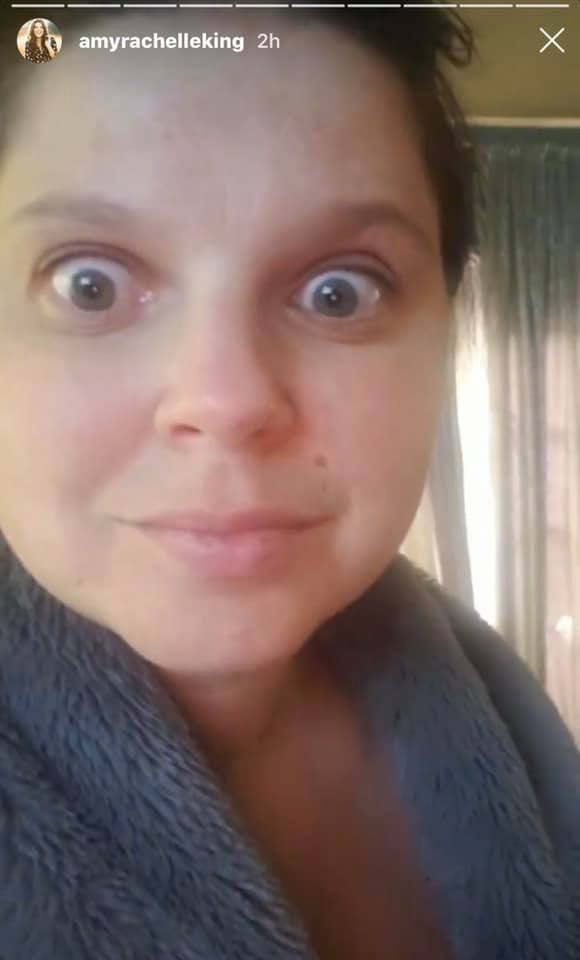 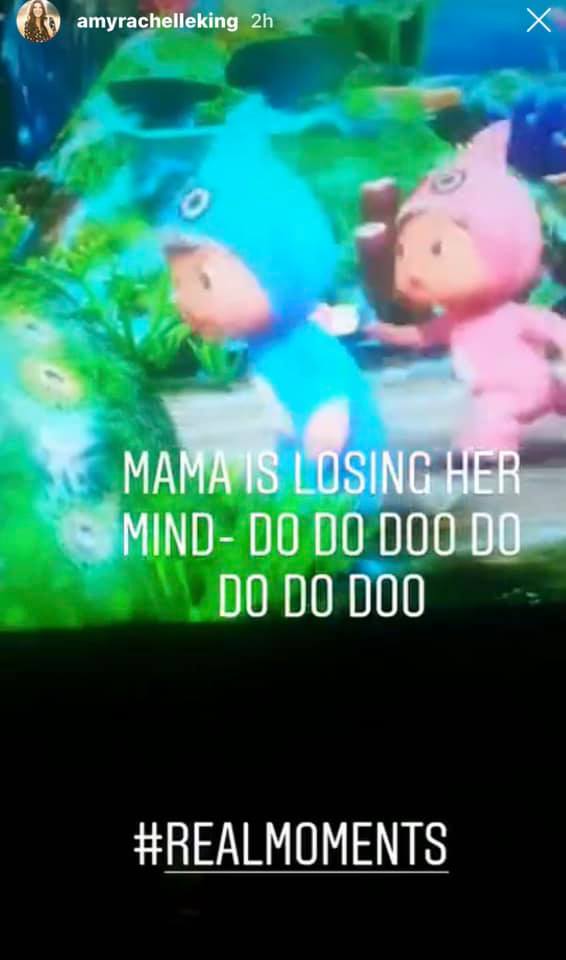 As those who follow Amy Duggar King on Instagram regularly know, this isn’t the first time she’s posted similar content. She makes a habit out of picking obnoxious videos for children. Then, she gets on Instagram to complain about “going crazy” over watching something she selected to watch.

Unfortunately for Amy King, her followers aren’t feeling sympathetic toward her. In fact, they took to a Duggar Facebook group to blast her for seeking attention. They noted that if she did not want to watch baby shark anymore she simply needed to turn the TV off. After all, most doubted baby Daxton really cared much what was on the television. 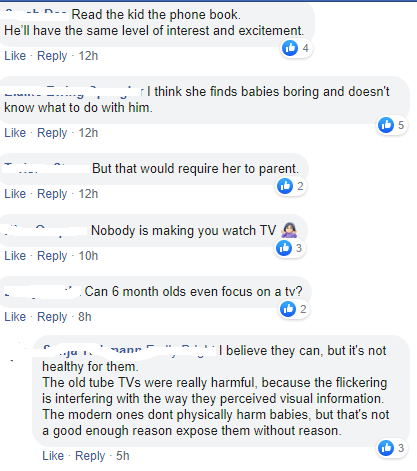 Here’s some of what Facebook Duggar followers had to say:

There wasn’t a single person participating in the discussion of Amy King’s Instagram Story that had anything nice or supportive to say.