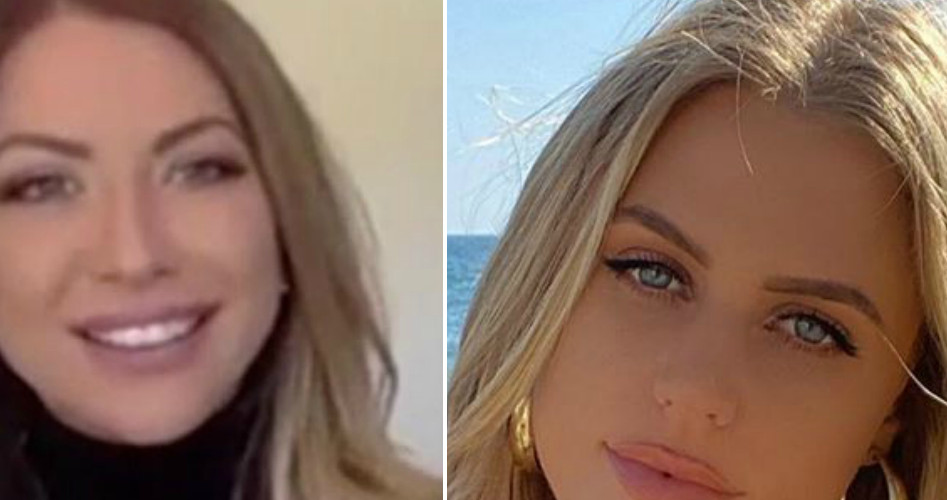 Vanderpump Rules newcomer Danica Dow isn’t afraid to take on Stassi “I am the devil and don’t you forget it” Schroeder.

Over the weekend, Stassi posted a joke about wanting to go back to work at SUR. Danica, SUR assistant manager, wasn’t here for Stassi’s “insulting” post.

Lately Stassi is at her wit’s end with self-isolation. As fans know, Stassi has a wicked sense of humor. She cracks jokes to get through difficult times. Therefore, that’s what she did on Twitter on April 11. For instance, she joked that she would go back to work at SUR if it meant the end of quarantine.

In fact, she joked, she would PAY to put on a SUR uniform and “clock in.” Several followers chimed in by saying an OG gathering at SUR would rake in the money after one fan suggested a fundraiser.

SUR manager, Peter Madrigal, replied “1-6” on Stassi’s post, whatever that means. (Perhaps he meant ‘86,’ which is restaurant slang for running out of an item?)

One VPR co-star did not take the joke kindly, though. SUR assistant manager and Season 8 newbie, Danica Dow, slammed Stassi for her “insensitive” comment.

(If you can’t tell the newbies apart, Danica is the brunette who was on suspension earlier in the season. She shoved ex-boyfriend, SUR bartender Brett Willis. “Old Brett,” not the new Brett that Scheana dated.)

In her reply to Stassi’s tweet, Danica noted that Tom (Schwartz) and Tom (Sandoval) are raising money for TomTom employees while Stassi cracks wise comments. As TV Shows Ace reported, the two Toms are donating Cameo appearance fees to a fund for laid-off TomTom employees.

As you may know, all of Lisa Vanderpump’s California restaurants were forced to close until the end of the month under a government mandate. Lisa is hopeful that her restaurants will survive, TV Shows Ace reports.

While Tom & Tom are raising money for their employees, you’re kind of insulting this pandemic that has left everyone at sur having to file for unemployment. Everyone at sur is struggling while you’re insensitively cracking jokes & sitting pretty in your new house smh.

Twitter isn’t the only place Stassi is rubbing people the wrong way. Over on Instagram, the VPR star posted a photo with messy hair. She joked that she needs “a brush and a Prozac prescription” because she was spiraling.

Many fans reassured the VPR star that she looked great. Several wrote that they “wished” they looked as good when spiraling.

However, one fan took exception to Stassi joking about mental health. The fan chided Stassi for her “tone deaf” comment about depression and anxiety.

Stassi didn’t respond to Danica or the fan’s comments on her posts.

Hair extensions and photo filters are all the rage right now. Most of the photos you see of celebrities on their social media have been altered in some way.

Bravo TV reports that Stassi is “free” from her hair extensions. The VPR star posted a photo on her Instagram Stories encouraging her fellow reality stars to take out their extensions. She promised that “it will free you.”

This isn’t the first time quarantine boredom caused Stassi to contemplate her hair. Last month she posted on Twitter pondering why it seemed like a good time to get bangs.

Why does this feel like a good time to cut my own bangs.

Tell us in the comments if you think Stassi’s posts were insensitive. Does she look better with extensions or the shorter hairstyle?

A new episode of Vanderpump Rules airs Tuesday on Bravo. Watch a preview clip of the episode below.