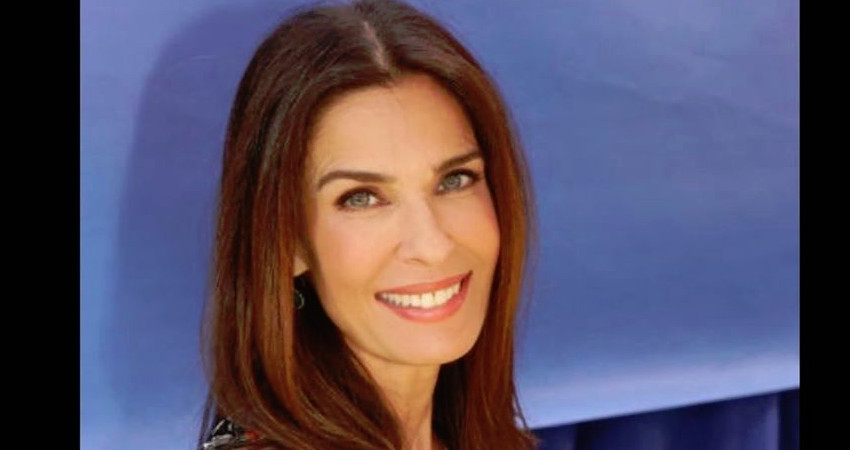 With half of the country in self-imposed isolation, it’s the perfect time to catch up on Days of Our Lives. Check out TV Shows Ace’s DOOL archive to see what you’ve missed. Keep reading to find out what’s in store for viewers the week of March 16.

DOOL Stars Advise Fans to Wash Hands, Reveal Production to Shut Down Due to Coronavirus

No one can escape the coronavirus scare, not even soap opera casts. DOOL stars Mary Beth Evans and Stephen Nicholas took to Instagram to share some advice for fans. The on-screen super couple reminded fans to wash their hands, SoapHub reports. During the banter, they revealed that DOOL is suspending filming starting next week.

General Hospital is on a similar hiatus due to coronavirus fears. The CBS soaps still on the air, The Young and The Restless and The Bold & The Beautiful have yet to announce any production changes.

However, TV Shows Ace reports that many prime-time shows are suspending production for the time being, including The Bachelorette.

Salem is the perfect place to spend the week. Unlike real life, the fake soap city isn’t in the middle of a global pandemic. Baby switches, mind-altering implanted chips and evil villains are some of the things fans can expect on DOOL this week.

Princess Gina Wiped Out When Chip Removed From Hope’s Brain

It’s been months since Hope (Kristian Alfonso) has been in her right mind. Dr. Rolf (William Utay) implanted a chip into Hope’s brain that made her think she was Princess Gina. Obsessed with John (Drake Hogestyn,) Princess Gina did everything she could to win her romantic interest over, to no avail.

When her secret was discovered by Jennifer (Melissa Reeves,) Princess Gina tried to murder Hope’s cousin by sending her off a balcony. Though Princess Gina succeeds in begging Dr. Rolf not to do the procedure, the chip is successfully removed. Hope has to come to terms with what she did as Princess Gina.

Last week Nicole (Arianne Zucker) began putting the pieces together that Sarah (Linsey Godfrey) and Eric’s (Greg Vaughan) baby isn’t theirs. In an effort to prove her suspicions, Nicole gets in a catfight with Kristen (Stacy Haiduk) to get her rival’s DNA to test.

Meanwhile, the baby switch mastermind, Xander (Paul Telfer) wines and dines Sarah. Spoilers indicate that he proposes to her as insurance for when the baby switch is ultimately revealed.

The history between Orpheus and Rafe (Galen Gerig) will lead to a showdown between the two.

Despite production delays, the soap will still air in its regular time slot. Days Of Our Lives airs weekdays on NBC.