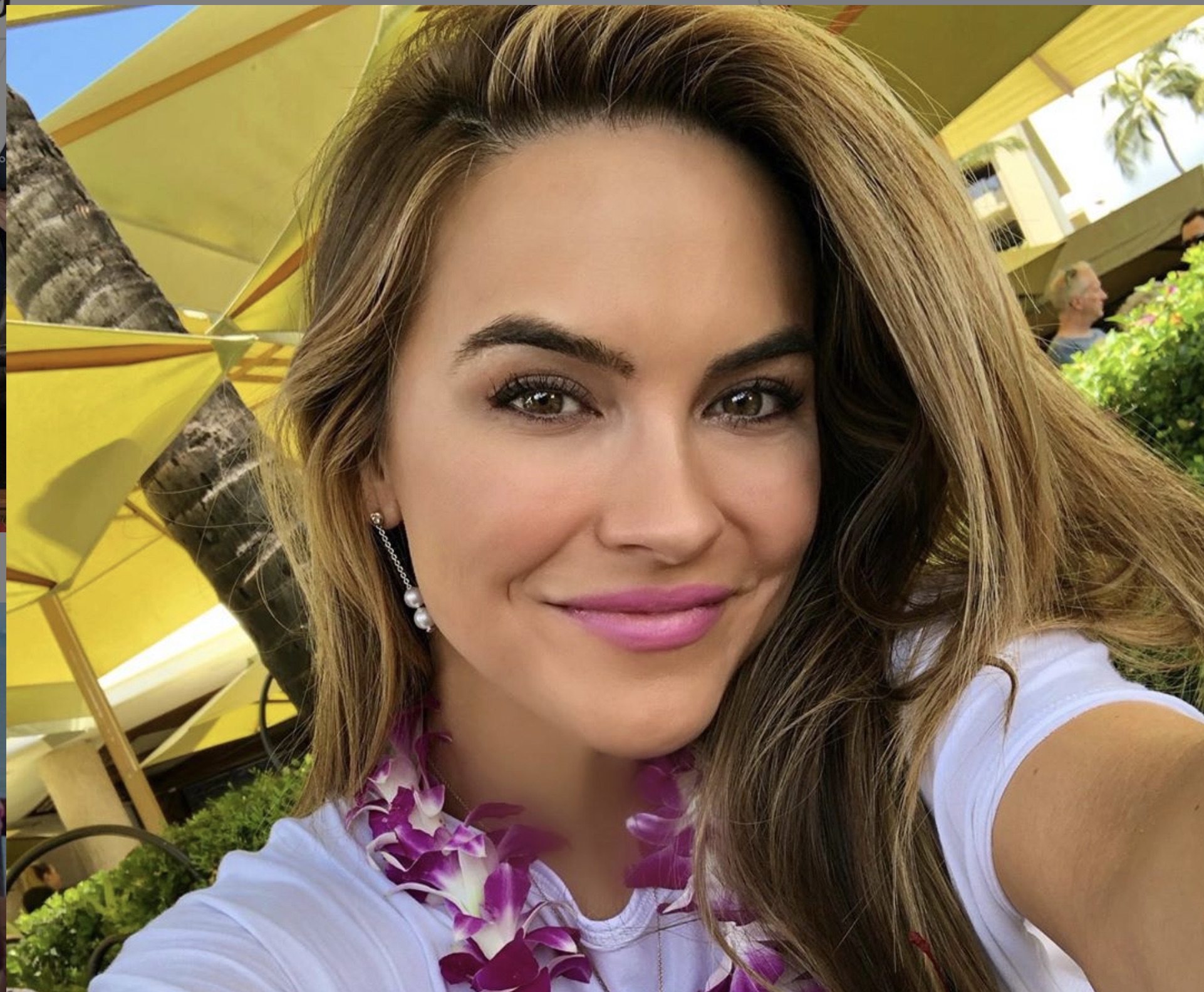 Early this week, former Days of Our Lives star Chrishell Stause thanked fans for “having her back.” When a social media stalker became threatening, her hundreds of thousands of social media followers protected her. What exactly went down?

Chrishell Stause’s Fans To The Rescue

On Sunday, Chrishell Stause went to Instagram to thank her fans for protecting her through a very frightening situation. She had gone to Instagram Stories to ask her thousands of fans to help her with a scary problem. There was a person who went on her account and posted threats to Stause and her family.

The former Days star asked fans to please report these threats to Instagram to get that poster banned. They succeeded and Chrishell was quite appreciative. Although she deleted the Instagram Stories requesting help, she created a new video to thank fans. She posted some words along with that video:

“Was dealing with someone making very scary threats to me and my family yesterday. You guys swooped in and helped report it and the account is now shut down. So I’m deleting the posts from my stories but wanted to put this here so I can thank everyone who helped get it shut down quickly! Thank you 🙏🏼💗😘”

What is creepy is that her Days character Jordan was recently murdered off, and Stause was off the soap. But, it was not until recent episodes that the murderer was revealed. We won’t spoil that for you. You need to watch yourself!

Chrishell Stause has spent the past year dodging some pretty major personal issues. Yet, Chrishell is still flashing her million-dollar smile despite the pain.

In April 2019, her father died of lung cancer, on Easter day. Then, there appeared to be carefree days, including a family trip to Hawaii. Fans cannot forget walking the red carpet with her husband, This Is Us star Justin Hartley.

But, right before Thanksgiving, TV Shows Ace reported that Justin Hartley “blindsided” her by serving her divorce papers. By early December, the Selling Sunsets star moved out of their newly purchased mini-mansion. She took their dog and elegantly moved to her own new digs.

Chrishell also made another major change. TV Shows Ace reported that she changed back her name to Chrishell Stause, after having it changed it to Chrishell Hartley, when she married Justin in 2017. But, what has not changed is that the estranged couple follows each other on Instagram.

Perhaps what must be the most heartbreaking was right before Valentine’s Day, Chrishell shared that her mother was just diagnosed with lung cancer. She is only given a month or two to live.

It is not hard to understand why Chrishell’s fans are so protective of her. She has gone through a very hard time, yet with grace and love.

Be sure to check back with TV Shows Ace for the latest on Chrishell Stause.