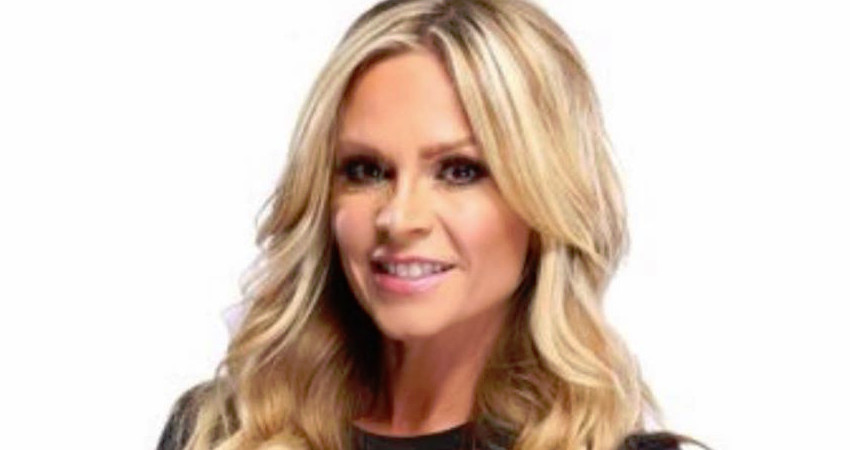 One good thing may have come out of Simon Barney’s cancer diagnosis. The Real Housewives of Orange County star Tamra Judge says her family is closer than ever. Does that include her eldest daughter, Sidney?

RHOC Star Has Been Estranged From Daughter for Years

Us Weekly traces the estrangement back to 2015. In a now-deleted social media post, Sidney called out her mom for “mentally abusive” behavior. Her outburst was a result of Tamra discussing their relationship on that year’s RHOC reunion.

Things got more tense after Sidney asked her mom not to post any photos of her high school graduation. Tamra agreed and then posted a photo anyway, though later removed it. Oddly, that photo and many others of Sidney are on her dad, Simon Barney’s, Instagram.

Does anyone have an extra ticket to San Juan Hills HS 2018 graduation. I didn’t receive a ticket and they are sold out. I’m desperate to go to my sons graduation and will pay. Please contact me on this account if you do. Thanks in advance. GRADUATION INFORMATION Graduation – 6/7/18 – 5:30PM – Bren Events Center,

TV Shows Ace reported several months ago that Tamra was asked during a Watch What Happens Live appearance if she would quit RHOC if her daughter asked. Tamra immediately responded yes.

However, that’s not why she left the show earlier this year after 12 seasons. Reports vary about why she quit RHOC. She either got fired or left by choice after they reduced her role.

Speaking to outlets about her ex-husband’s cancer diagnosis, Tamra now cites family as her reason for leaving. So, did her relationship with her daughter improve after her RHOC exit?

Tamra Reveals to Fans That She Has Reunited With Sidney

On Friday, Tamra took to her social media to share a photo with her other daughter, Sophia. A follower replied to the photo with a question about Sidney. The fan asked if Tamra is on speaking terms with her daughter.

Tamra had wonderful news to share. She wrote, “We have all united,” followed by a heart emoji.

Earlier in the week, Tamra shared another family snap with all of her other children and husband Eddie Judge. While Sidney wasn’t in the photo, Ryan and Spencer were.

My ❤️ is full , hugging these kiddos extra tight lately 🙏

During the Season 14 premiere of The Real Housewives of Orange County, the siblings had a blowout argument over politics. It seems they’ve made up since then.

Is Tamra Heading Back to RHOC?

Tamra has hinted at the possibility of a return to The Real Housewives of Orange County now that the news is out about her ex’s cancer. Whether that return is the show’s upcoming 15th Season or in the future is anyone’s guess.

TV Shows Ace reports that lackluster footage may force Bravo to ask Tamra back this season to spice things up. Even before Simon went public with his illness, Tamra hinted at an RHOC return next season.

The Real Housewives of Orange County recently began filming Season 15. It will likely air later this year on Bravo.