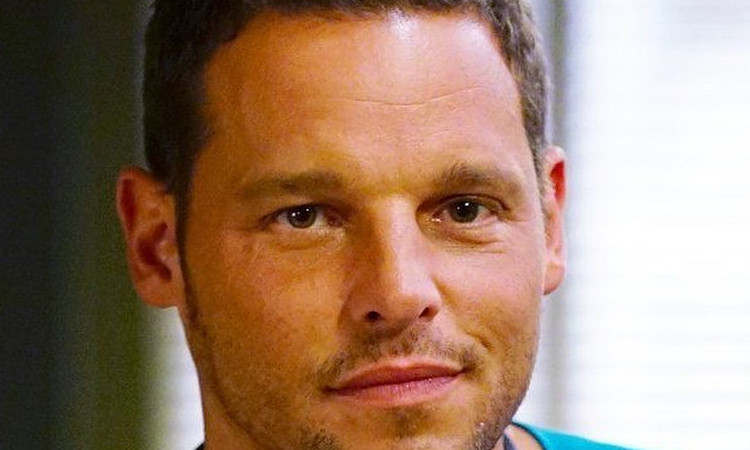 In one of the most shocking cast announcements in recent history, Justin Chambers quit Grey’s Anatomy seemingly out of the blue in early January.

At the time, the show was on its midseason hiatus and wasn’t airing new episodes. Fans wondered if show creator Shonda Rhimes would kill his character off like she did to so many other main characters.

As fans may know, Shonda left ABC for a Netflix deal but still retains creative control over her thriving ABC shows, including Grey’s Anatomy and its spin-off, Station 19.

Justin Chambers was one of the last remaining original stars from when the show premiered in 2005. Ellen Pompeo, Chandra Wilson, and James Pickens Jr. are the only three original stars left.

With Justin’s announcement, fans realized that his November 14th Grey’s Anatomy episode would likely be his last. In that episode, he had a fiery speech defending Meredith (Ellen Pompeo) from the medical board.

The next episode, November 21st, was the Season 16 midseason finale. Most television shows these days take a break between November and January under the assumption that no one watches television over the holidays.

During the midseason finale episode, Jo had a throwaway line that Alex was in Ohio taking care of his sick mother.

In fact, during last week’s episode, she tried to call him several times and confided in Link (Chris Carmack) that Alex wouldn’t answer.

Alex’s BFF Meredith texted him on the same episode, imploring to know where he is because she needed him. Reply bubbles appeared, as if he was typing a response, but they disappeared without him texting back.

At the end of the February 27th episode, next week’s preview aired and it was all about Alex Karev. The tone of the trailer paired with Jo’s (Camilla Luddington) shocking revelation about Alex has fans terrified that the pediatrics doc is about to meet his maker.

Before the end of the episode, Jo revealed the shocking fact that Alex wasn’t at his mom’s in Ohio after all. She feared that he fled their life together, much like Izzie (Katherine Heigl) did to him earlier in the series.

Is it possible Alex ran into Izzie and they reunited? Fans are more concerned that Alex is being killed off instead. This post on Twitter sums up every comment in one gif:

Maybe the series should end too😭😭😭
I can’t take this 🤧🤧🤒 pic.twitter.com/pBnjsp5SCH

Grey’s Anatomy airs Thursdays on ABC. The Season 16 finale will air in the spring. The show is definitely coming back for a 17th season, but nothing has been confirmed beyond that.

For binge watchers, Season 1-15 are available on Netflix. Hulu has every episode of Season 16 so far.

Alex on Season 1 or Season 16? — Follow @greysanatomyst for more❤