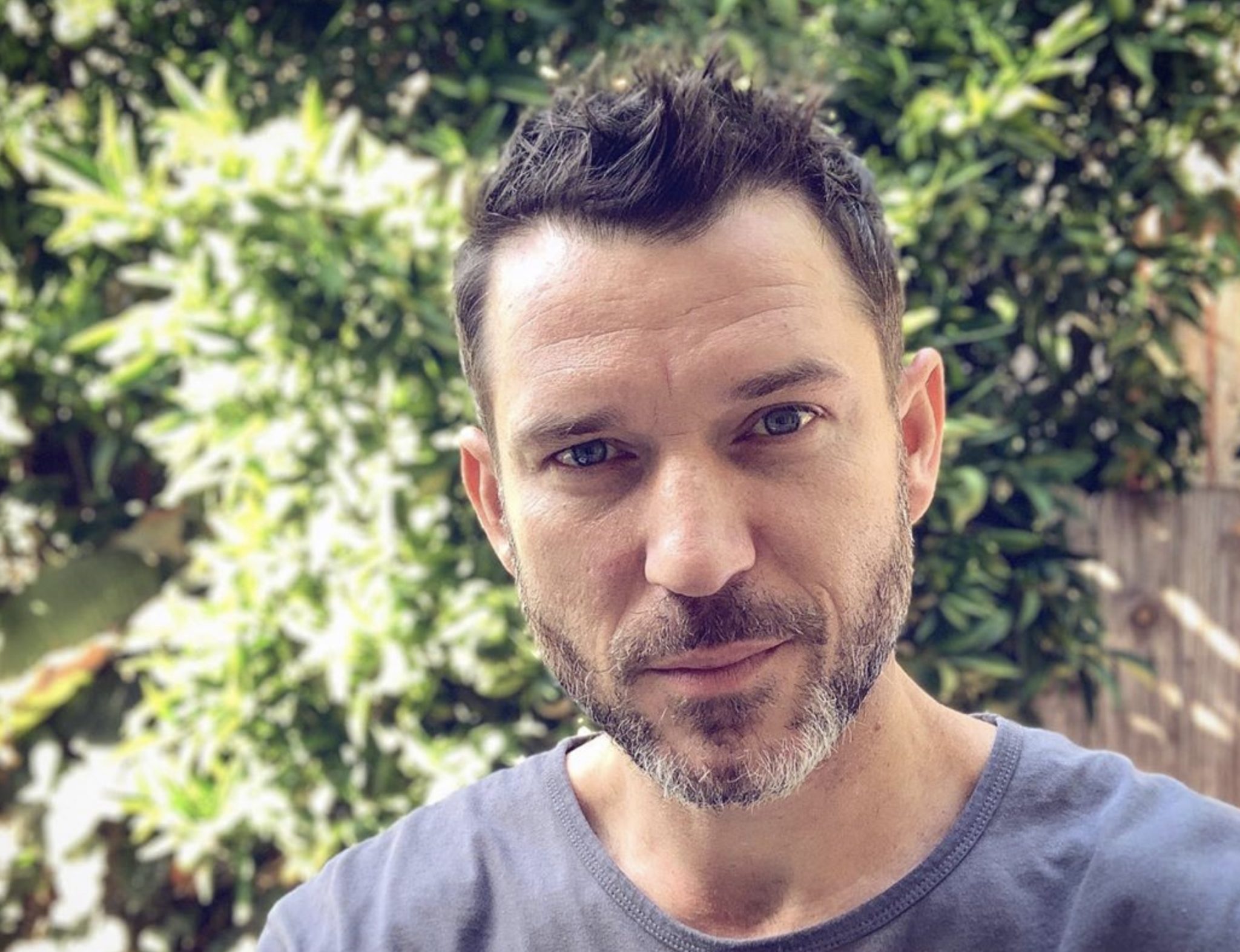 Dynasty is bringing a new character that promises another forbidden Carrington love story. Enter new character Father Caleb Collins, portrayed by Aussie Wil Traval. What do we know about this guest appearance?

Dynasty has pushed the limits of forbidden love when Fallon Carrington (Elizabeth Gillies) nearly married her albeit unknown, first cousin Jeff Colby. Then there is Adam’s (Sam Underwood) strange obsession with his sister Fallon.  And some would consider that the Liz Gillies version of Alexis Carrington was rather creepy, especially when played against Blake Carrington (Grant Show).

Well, the CW is bringing in some very forbidden love as there is attraction between an attractive priest and Cristal Carrington (as TV Shows Ace fans know, it is now Daniella Alonso), as they add Wil Traval (Arrow, Jessica Jones) to the mix. Best of all, it doesn’t have anything to do with Fallon. What do we know about this storyline?

According to TV Line, Wil Traval will portray the “young, charming and irreverent priest” of a hospital clinic that caters to disabled vets going through rehab. Michael Ausiello shares that the sparks will fly as the hospital chaplain goes on a “collision course with the clinic’s new director, Cristal Carrington.”

The torrid description continues to sizzle as it reveals that “not even the Lord above can stop the chemistry between this very married woman and very attractive man of the cloth.”

As for Dynasty OG, was there a Father Caleb Collins? No, there was not. But, this plotline sounds remarkably like another 80s television sensation, the Australian mini-series The Thorn Birds.

What About That Other Aussie Star?

The number one question Dynasty fans have is asking when James Mackay will return. The Australian-born actor plays Steven Carrington. He has not been on the CW series in about 15 months.

As TV Shows Ace reported, that although Dynasty has had a lot of musical chairs, James MacKay, never wanted to leave. On November 9, MacKay posted on Instagram that he was no longer a regular on the show.

He made it clear that this was not his choice: “While Steven had a choice to leave, unfortunately I didn’t.” He also explained that “There’s a lot of decisions involved in making television, and sometimes they just don’t go your way and you have to live with it.”

The last we saw of Steven Carrington, Adam drugged him up in a Paris mental hospital. Adam tricked Steven. When Fallon and Sammy Jo (Rafael de la Fuente) saw him, they thought he was mentally unstable. There they left him.

James Mackay has been radio silent since July. Can fans hope that he will return?

James Mackay was a series regular in Season 1. But, in Season 2, he was demoted to guest star. Steven Carrington was the one good guy in the Carringtons. He was the honest one. The one with values. The one that fans could stand behind. Since Mackay’s departure, the show’s story structure has lacked that sort of grounding that balances the excesses of the other Carringtons.

In some ways, Liam (Adam Huber) is now that stable show character, but as good as Huber is in the role, the extra additions of Dominique (Michael Michele) and other divas has demonstrated a need for Steven. Michael Culhane (Robert Christopher Riley) once provided some of that moral base.

Perhaps Father Caleb Collins will now help with that balance?

Be sure to check back with TV Shows Ace for the latest Dynasty news. Dynasty airs on Friday nights on the CW.