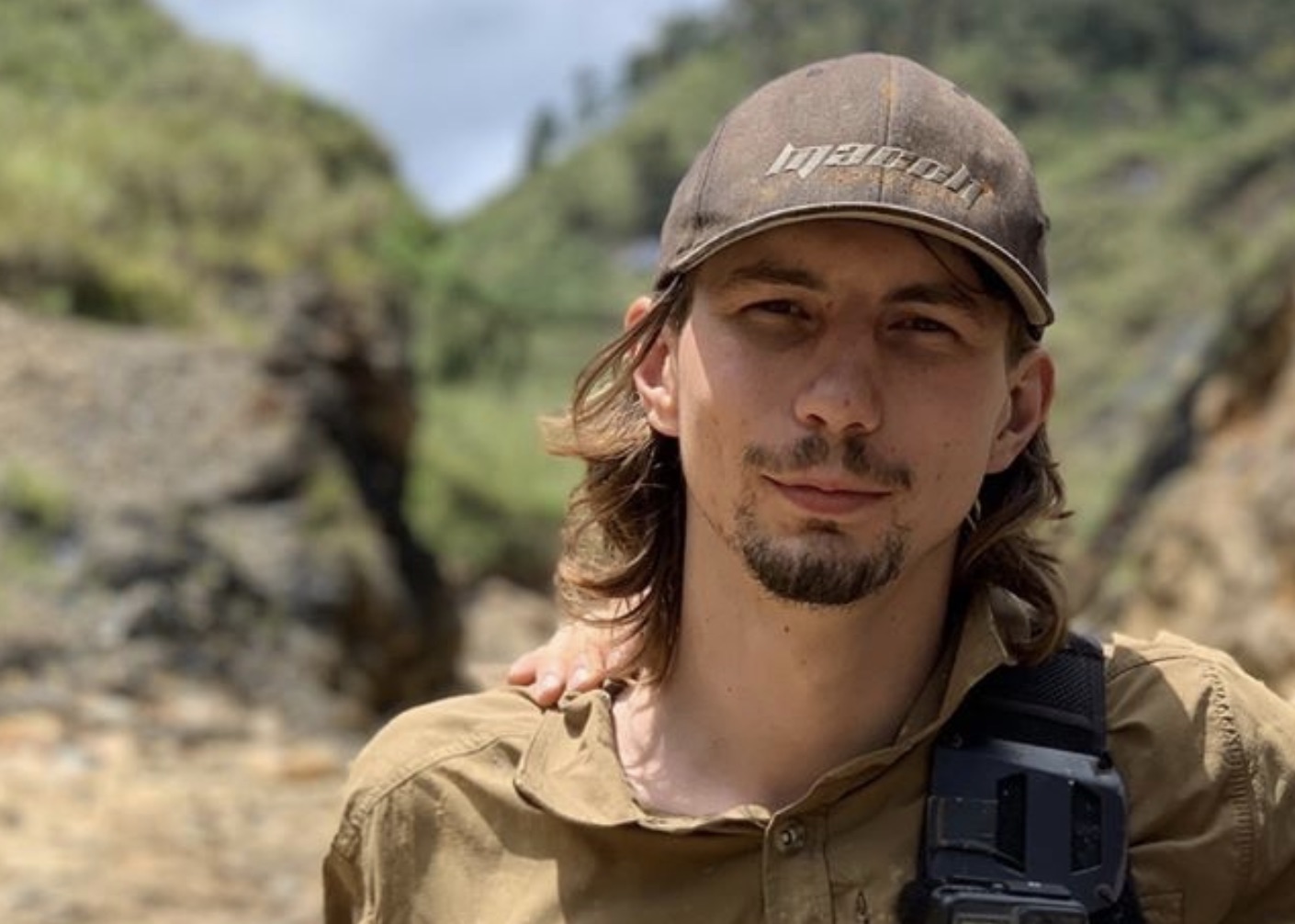 Gold Rush Season 10 is ending within a week. Although Rick Ness has had a disastrous season, Tony Beets seems to be doing ok and Parker continues to amaze viewers with outstanding totals. TV Shows Ace reported that Dave Turin sang his praises for both Tony Beets and Parker Schnabel. He respected how Beets has created a decades-old successful operation. He even called Parker Schnabel “amazing.” But, what does Discovery think?

Could there be a Gold Rush Season 11?

According to Renew Cancel TV, the Discovery Channel has not said anything about Season 11. Are the miners gearing up for another season of gold mining? It appears so, although there has been mainly radio silence from Tony, Parker and Rick.

But, Gold Rush fans can assume that ratings will be a huge part of whether there is another season of gold mining. In that case, fans can breathe easy, because By The Numbers has reported that the Discovery show has been at the top of Friday night ratings. Some weeks, the gold mining show has even beat out the NBA in ratings.

If the show was done or if anyone was leaving the airwaves, there would be an announcement. Last month, TV Shows Ace did share a rumor by the Gold Rush News YouTube channel that the Ness crew and the “European millennials” of the Discovery production crew had some shouting matches over politics. The rumor continued to claim that because of this political discord, members of Rick’s team have yet to be paid.

They also contend that Rick has been on the phone “doing everything in his power,” including “countless” phone calls and “endless” emails. Will Team Rally be without some cheesehead gold miners? Hard to know. Fans just want to see Rick Ness and their favorite gold mining show back for Season 11!

Spinoffs May Give Clue To Future

What we do know is that Gold Rush spinoffs are continuing.  The week after Gold Rush Season 10 ends, TV Shows Ace reports that Gold Rush: Parker’s Trail begins on March 13. This time, Parker, Fred Lewis and their revamped crew are traveling around Australia, finding “massive” amounts of gold.

Don’t forget Dave Turin! TV Shows Ace reported Dave Turin’s Lost Mine started on February 21. He is focused on mining gold only in Montana. This show should last through March and perhaps into early April.

The fact that Discovery continues to create gold mining spinoffs should indicate to nervous fans that their favorite show will be back in 2020. They just haven’t let fans know. Yet.