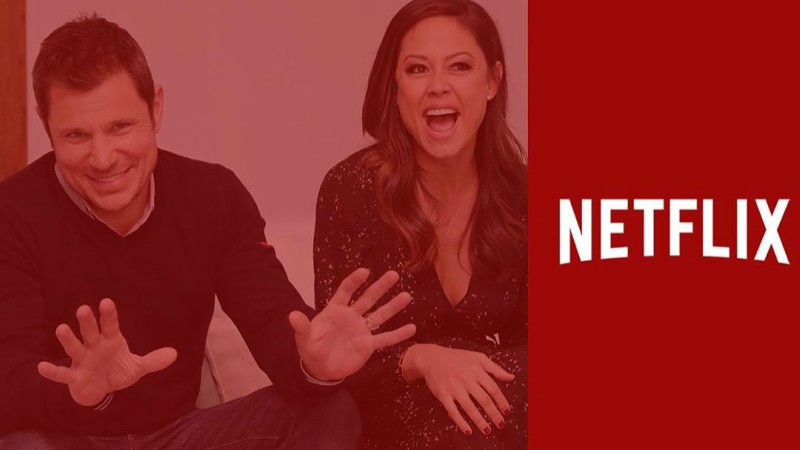 Reality show junkies: get ready for a new addiction. Netflix is jumping into the reality series water after the success of The Circle. A new dating show is asking the question – is love really blind?

Here is everything you need to know about Love Is Blind.

The Premise of Love Is Blind

If you’re well-versed in dating shows, you may be thinking ABC already did this with Dating in the Dark. True, but Netflix’s version has a few twists and turns in how the show works.

Love Is Blind is basically a social experiment to see if the old proverb about love is true. Can you fall in love with someone based only on their words and not their face?

The (presumably single) participants are separated in adjoining rooms, called “pods” on the show. They spend the time in the rooms getting to know one another through conversation and ‘dates’ that happen in their respective rooms.

All of that is very similar to the ABC show, but here’s the twist. The participants get engaged to the person of their choice before they even meet or see each other. People reports that the couples must then move in together and plan their upcoming wedding.

Former pop star Nick Lachey co-hosts the show with his wife, Vanessa Lachey. The actress recently appeared on the BH90210 reboot. She’s not new to hosting, as she hosted several shows on ABC and other networks.

Nick is most famous for being a member of the boy band 98 Degrees and, of course, his reality show with then-wife, Jessica Simpson. Fans of musical television may recall that Nick hosted NBC’s short-lived The Sing-Off.

The Show Drops Just in Time for V-Day

The premiere of Love Is Blind is perfectly timed for Valentine’s Day. Netflix usually released every episode of their original content at once. However, they are changing the game a little bit with this new reality show.

Netflix will release the first season of LIB in three installments. The first five episodes will be available to Netflix users on Thursday, February 13. Four more episodes will follow the next week, on February 20. The season finale will be two-hours long on February 27th.

Watch the Love Is Blind Trailer

Many media outlets are comparing Love Is Blind as a mash-up of ABC’s The Bachelor and Lifetime’s Married at First Sight. The difference is the participants of Netflix’s reality series will already be engaged before they lay eyes on their suitors.

Check out the trailer below and weigh in on the show’s premise.