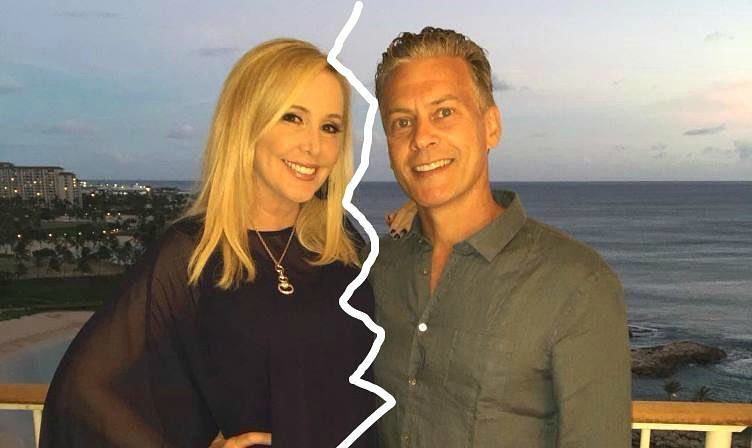 The Real Housewives of Orange County fans witnessed the decline of star Shannon Beador’s marriage to David Beador. After she found out he cheated, the couple went to therapy to try to repair their relationship.

All of this played out during Season 10 of RHOC. The duo separated in 2017, but the divorce wasn’t settled until April of 2019. Shannon receives $10K a month in spousal support.

Despite the marriage not ending officially until 2019, David began dating another woman in 2018. People reports that even though Shannon and David were split up, the RHOC star was devastated by the announcement.

David’s then-girlfriend, Lesley Cook, has two kids of her own. She’s also 20 years younger than Shannon’s ex. David and Shannon were married for 17 years and have three children together. They share physical and legal custody, per their divorce agreement.

After two years of dating his new lady love, David popped the question. The news first broke on Lesley’s private Instagram account. She shared two celebratory photos. In the first photo, a snapshot of the couple canoodling in front of a mirror shows off her new diamond.

The caption on the photo declares her joy.

“Today I said YES to the man of my dreams!”

Another photo offers a closer look at  the huge engagement ring.

David revealed to People that the couple is celebrating in Miami, where they will be attending the Super Bowl this weekend.

While it’s not easy watching your ex get engaged, RHOC‘s Shannon has moved on from her marriage, too. TV Shows Ace reported back in August of 2019 that Shannon was dating a man named John Janssen.

The news came on the heels of the RHOC Season 14 debut. Shannon had spent the time between seasons losing a significant amount of weight. When the show returned to the airwaves, Shannon was ready to start dating.

The first few episodes featured Shannon going on several dates. However, rumors persisted at the time that Shannon’s new man was not one of the men seen in the early episodes.

While David and his fiancee are partying in Miami, Shannon just returned from a trip to North Carolina with her boyfriend.

Will Shannon Return to RHOC Now That the Tres Amigas Split Up?

During Season 14, Shannon developed a close friendship with co-stars Vicki Gunvalson and Tamra Judge. The trio dubbed themselves the Tres Amigas.

Amid cast shake-up rumors, Vicki and Tamra shocked Bravo fans by quitting the show. For many, that left questions about Shannon’s future on the show. However, TV Shows Ace reports that Shannon has been asked to return for Season 15.

The Real Housewives of Orange County returns to television in late 2020.