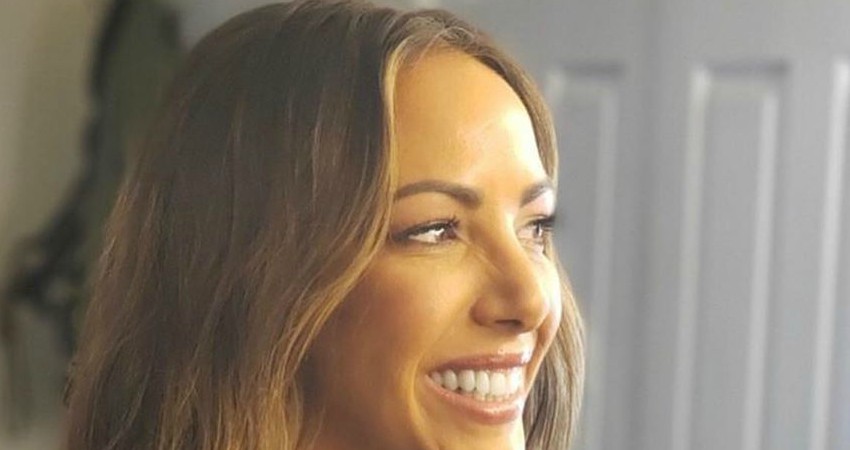 Vanderpump Rules star Kristen Doute doesn’t work for Lisa Vanderpump at SUR anymore. She was fired during Season 3, though she remained on the hit Bravo show. Lisa and Kristen have never seen eye-to-eye. However, Kristen knows things about Lisa that may surprise fans.

Hardcore Vanderpump Rules fans know all about Lisa’s days as a video vixen in the 80s. The British transplant appeared in ABC’s “Poison Arrow” and “Mantrap” videos.

Reality Blurb reports that Lisa has a hidden talent that Kristen was lucky enough to witness on several occasions. According to Kristen, Lisa is a “wonderful singer.” During her early years at SUR, Kristen reveals that patrons were treated to Lisa’s voice during jam sessions with friends.

Kristen was on better terms with Lisa back then and witnessed performances at the SUR owner’s home. Kristen said,

I’ve been over Lisa’s house when she and Pandora have played piano together and sang.”

The VPR star joked that she would love to get Lisa drunk enough for karaoke.

Lisa has been open about her disapproval of Kristen’s behavior. In fact, the former SURver was fired from her job due to speaking disrespectfully to a manager. Despite the tense history, Kristen has always wanted to make amends.

According to Kristen, Lisa is finally kind to her again. The reason stems from the difficulties Lisa faced in recent years with the loss of her brother and mother in quick succession.  Kristen explains,

I think she saw me going through a lot this summer and so, she decided to lay off.”

When Vanderpump Rules first began, Kristen was BFFs with co-stars Stassi Schroeder and Katie Maloney. In the years since, viewers have seen Stassi and Kristen’s friendship go through ups and downs.

At one point, Kristen admitted to sleeping with Jax Taylor, Stassi’s then-boyfriend. That admission earned Kristen one of the harshest slaps across the face on reality TV. It may have taken years, but the two eventually made up.

However, the three close friends appear at odds during Season 8. The issue is Kristen’s on-and-off relationship with Brian Carter. The tension between the self-professed ‘Witches of WeHo’ was on display in the first two episodes of the new season.

Speaking to Us Weekly, Kristen claimed the exclusion was due to her being the only one single of the three. Katie married Tom Schwartz during Season 6. Stassi is newly engaged to Beau Clark, which fans will see play out on the show.

Stassi has gone on the record several times stating that she doesn’t know yet if Kristen will be invited to her destination wedding.

However, Kristen tells Us Weekly that not being invited to the Italy nuptials would be the “nail in the coffin” on their long-time friendship.

It remains to be seen which co-stars will travel to Europe for the wedding. New episodes of Vanderpump Rules air Tuesdays on Bravo. Check back with TV Shows Ace for updates on all of your favorite shows.