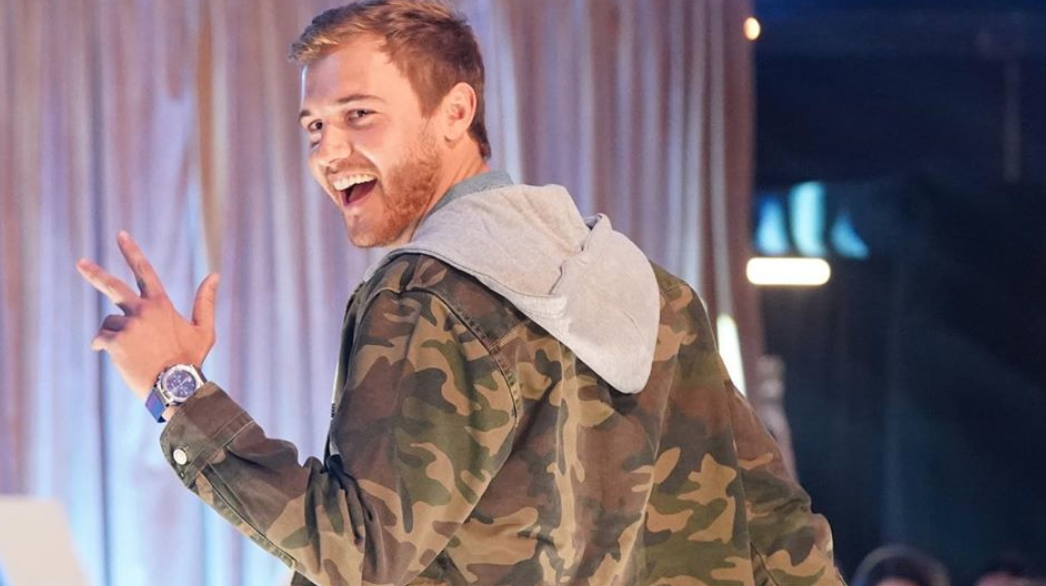 Hannah Brown showed up twice during The Bachelor. Of course, this frustrated the girls. However, it turns out it also frustrated Peter Weber.

Peter Weber frustrated on ‘The Bachelor’

When Hannah Brown came onto The Bachelor she had a bit of a breakdown when she realized she might not be ready to give Peter Weber up. Even Peter showed signs of interest in being with Hannah. However, ultimately he decided to send her home so he could focus on being with the girls that were there for him.

Of course, the girls were frustrated that Hannah kept showing up. They say she had her chance and were ready for their chance with him. According to Us Weekly, Peter was actually also frustrated.

“I mean I totally understood their frustration. I was just as frustrated, if not more,” Peter admitted. “And the entire time I was talking with Hannah, in the back of my mind, I was thinking about them and what that was going to do to them. And, you know, I knew they had sacrificed their time to be there, and give it a shot with me.”

In the end, Peter had to end up calling off the group date. So, Hannah successfully halted the group date entirely. It doesn’t seem like she meant harm though. She just genuinely needed to tell Peter how she was feeling. That way, if he was feeling the same they could fix the situation instead of wasting anyone’s time.

Some people do support her

Hannah’s ex-boyfriend, Mike Johnson, actually supports Hannah through all this. Previously reported by TV Shows Ace, he thinks its good that she could follow her heart. This is a huge deal that he said this. He was actually in the running to become The Bachelor but didn’t get the spot. It’s nice that he can look at the show without hostility.

Maybe he just really wants to see Hannah end up with Peter? Who knows, but his support has got to feel good as Hannah relives these moments when they air on TV every week.

Were you frustrated with Hannah’s return? Or, were you ready for her to join the show and win Peter’s heart? Let us know what you think in the comments.

Be sure to watch The Bachelor every Monday night when it airs on ABC. That’s the only way to find out if Hannah and Peter are really done for good.