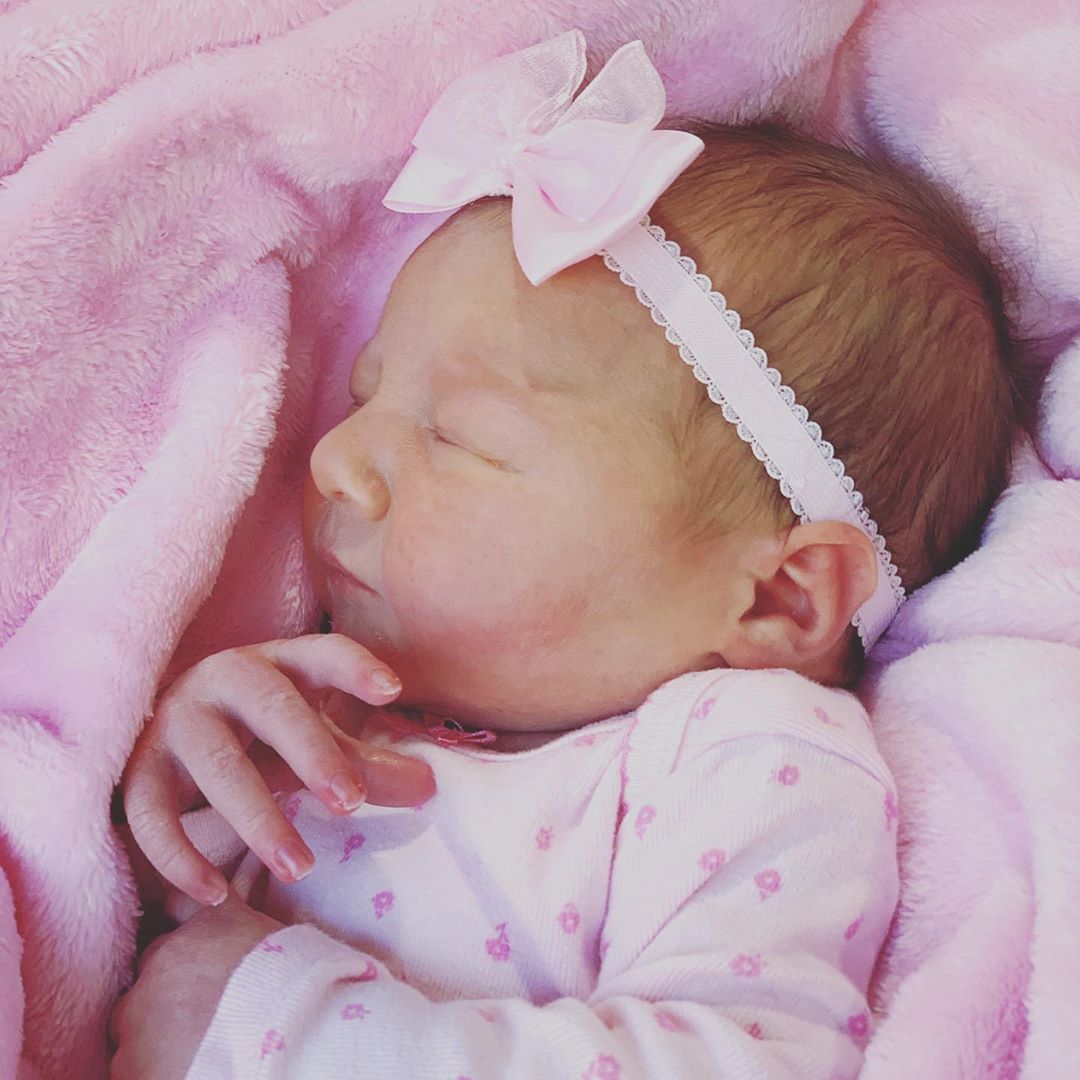 The unfortunate truth is parent shaming and being a member of the Duggar family tend to go hand in hand. Joseph and Kendra Duggar appear to be the latest victims after attention has been called to a recent update to their Instagram Stories.

It was a little less than 24 hours ago that Kendra and Joseph took to their shared Instagram account to share an adorable snapshot on their Instagram Stories. The snapshot featured the happy parents glowing with joy. According to the caption, they were enjoying a “little walk” with their small bundle of joy.

Kendra rocked a stripped long sleeved shirt while Joseph looked snazzy in a baseball cap. Unfortunately, fans could not see much of what Joe was sporting as he was also wearing baby Addison during their walk.

What was intended to be a sweet snap of the duo enjoying a little time outside with the newest addition to their family was not well-received by some of their followers. In fact, a Reddit thread quickly emerged taking issue with the photo. Namely, some of the Duggars’ followers had a problem with how they had little Addison dressed.

According to the Reddit thread, it was the massive headband bow that some Counting On fans took issue with.

We are so excited to share photos of our family of four! We are so in love with Addison💕 Check out the link in my bio for more pics!!!

Noticeably, the headband bow was several sizes larger then it really needed to be for the newborn. The headband also really wasn’t wrapped around the Duggar newborn’s head at all. Instead it was pushed down and appeared to be wrapped around her face and eyes instead.

The massive bow even looked to be over her eyes and possibly her nose. Were they using it to shield her face from the sun? Was it making it difficult for the little one to breathe?

Aside from fans thinking the size of the bow is ridiculous, there is a major concern for the safety of little Addison.

According to Baby Gaga, headbands are one of the many accessories that pose a huge risk to the safety of a small baby. If the headband were to slip down over the Addison Duggar’s nose and mouth, for example, it could cause the baby to suffocate.

Merry Christmas from our family to yours!

Some experts also claim headbands cause cause issues with the growth of a baby’s skull as well as brain development. Headbands are not recommended to be on a little one’s head for “no longer than 5 minutes.” While they are fine for photo shoots, experts recommend removing them immediately after. Moreover, it is never a good idea for babies to sleep in one.

Do you think Kendra and Joseph Duggar know how much of a risk they put Addison in as they walked around with this giant headband on her head? Stick with us at Tv Shows Ace for the latest Duggar related news!