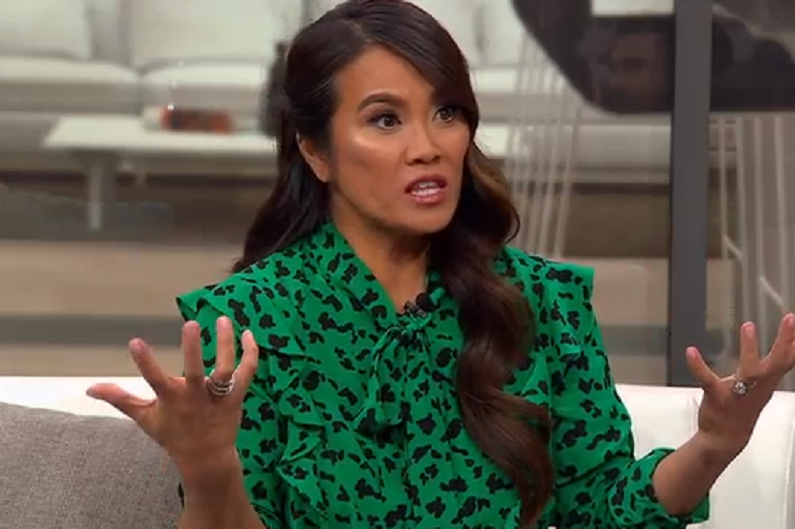 Dr. Pimple Popper has given Sandra Lee a platform. But before she had her own TLC show, she posted blackhead extraction videos online. She nearly got rich overnight. Those gruesome videos made her an accidental celebrity.

She’s become one of the most sought-after dermatologists. In a new interview with People, she revealed that she’s still getting used to the fame. Lee has gotten more requests than ever from people with skin problems.

Poppin’ comin at you in less than an hour. A NEW episode of Dr Pimple Popper is my holiday gift to YOU. TONIGHT (Thursday) on @tlc 9/8 central. #drpimplepopper

Sandra Lee on how she achieved fame

She’s been enjoying some of her newfound fame. Lee is on the latest cover of People magazine. She does feel that it’s a “little weird” though. That’s because Lee sees herself as a dermatologist rather than a celebrity.

“I don’t feel like I should be a person who’s recognized,” Lee said. “I’m not a real celebrity. I got here by accident as a pimple popper.”

Even though her fame has taken her to new heights in the TLC hit series Dr. Pimple Popper, Lee made money posting blackhead extraction videos on social media. She got her clever nickname after she joined Reddit.

Since then, Lee has released her own skincare line called SLMD. She even released her first ever book titled Put Your Best Face Forward. But she never imagined that she would become famous.

“I don’t look for fame. It just comes with it,” she said. “I’m just trying to be careful and not get ahead of myself.”

Lee now has 3 million Instagram followers and 5 million YouTube subscribers since posting those videos. However, she doesn’t want to let the fame get to her head. Instead, she wants to focus on being a responsible dermatologist who wants to remove the stigma that comes with dealing with common skin problems.

She gets grossed out too

The dermatologist revealed to Parade magazine that she does get grossed out at times. The only procedures that don’t gross her out are the ones that require her to wear gloves, scrubs, and a splash mask. She also wears a mask to protect her from vomiting. While Lee does get grossed out, she doesn’t get sick on her patients since she feels protected.

TV Shows Ace was the first to share the details of Dr. Pimple Popper. The fourth season is expected to be grosser than ever. There are also patients who have life-threatening conditions.

Out with the old, and in with the ewww! A brand new season of #DrPimplePopper starts soon at 9/8c!

“Interestingly, in one of the episodes this season, there’s a gentleman who picked me up in a limo to take me to my TLC interview,” Lee said. “I honestly thought it was a joke because had a bad rhinophyma, like an extra nose hanging from his nose, essentially.”

Lee was clearly confused, so she asked the producers if they hired him as joked. She introduced herself to the man and helped him out. Lee calls their encounter “kismet; it was meant to be, and so he ended up being on the show.” Most of the patients that Lee treats on the series are not your everyday patients. But thanks to her fame, she’s attracted people with all kinds of skin issues.