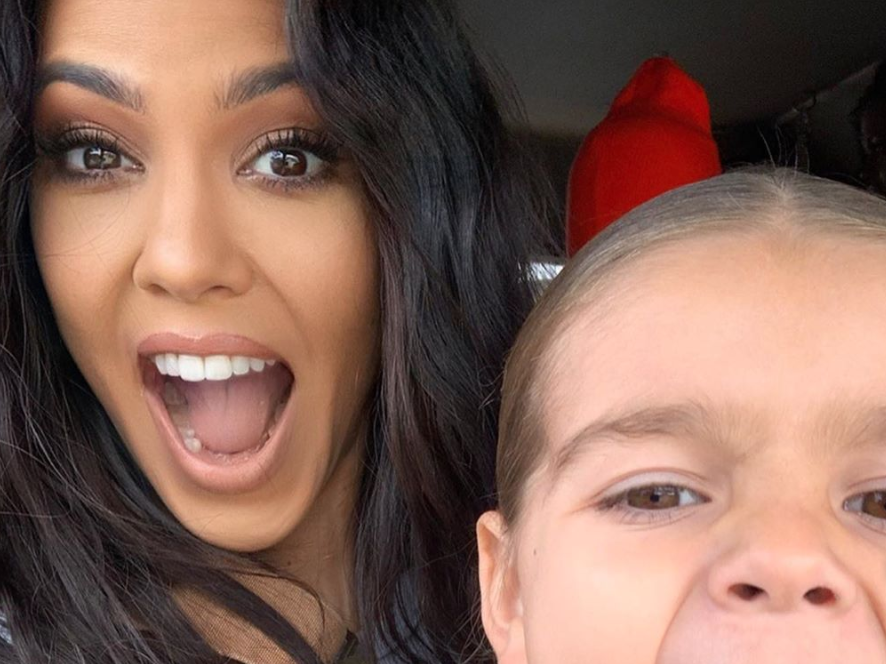 Kourtney Kardashian has had enough with being on the sister’s reality TV show, KUWTK. Tensions have been high all season, but in the two-part season finale, things really escalated. Kourtney made it clear she isn’t really into being on the show anymore.

Kourtney has been pretty distant when it comes to KUWTK the last few years. She’s rarely been on the show, and when she is, all she does is talk about her children. Of course, she’s a great mom so it’s super understandable. However, fans and her family have noted her drop off. Her sisters, in particular, don’t find it fair that they have to be in the show 100% to make up for Kourtney’s lack of dedication.

After Kim and Khloe Kardashian addressed the situation, Kourtney got pretty mad. It even got to the point where the two sisters “fired” Kourtney. (Of course, they couldn’t really do that because it’s her show too), but she didn’t seem too sad about it. She made it pretty clear she’s nearing the end of her ropes with the show.

Overall though, Kourtney really just feels bullied by two sisters. That probably makes her even less likely to ever open up to them or the fans.

“I feel like I’ve been bullied for the last two years by Kim and Khloé, if I don’t do something that fits their mold of how they want me to be. I just think no matter what, my sisters, they’re always looking for a reason to give me s—.” Kourtney said, according to Yahoo.

Both sisters have good points, Kim and Khloe probably need to lighten up, but the current work Kourtney is putting in does seem a little unfair.

Kourtney isn’t the only one…

Kourtney isn’t the only one with a little sister feud during the season finale. Kylie Jenner can’t come on their family trip, and it makes Kendall pretty mad. The whole family goes to Wyoming and apparently that used to be where Kendall and Kylie would go hang out with their dad when they were little. When Kendall flew in from London just to learn Kylie wasn’t coming, she wasn’t very happy about it.

“I get that Kylie didn’t want to come because she wanted to hang out with Travis and Stormi, but it would have been nice to see her and hang out and have a family experience,” Kendall said. “We all have things we need to do and we all made it a point to be here.”

That’s some serious sister drama. But hopefully, the show will go on.

Do you agree with Kim and Khloe or Kourtney on KUWTK? Let us know what you think in the comments. Come back to TV Shows Ace for news on all of your favorite Kardashian family members.