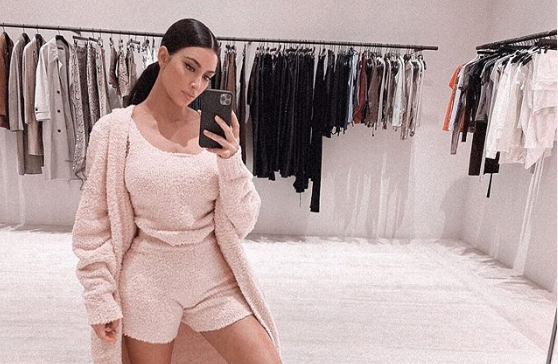 Kim Kardashian is filing a lawsuit against an Alabama doctor who used her name and likeness for commercial advertising without her permission.

Kim Kardashian Said The Vampire Facial Was Rough And Painful

In 2013, Kim got what was known as a “vampire facial” during an episode of Kourtney & Kim Take Miami. So, five years later, Kim took to her website to share her regret of the facial. And she’ll never do it again, as it was really rough and painful for her. Now, Kim is suing Charles Runels and Cellular Medicine Association for using her name and photos to promote their procedures without her permission. The complaint is for several different forms of infringement, as well as false association, violation of the right of publicity.

In summary, Charles Runels is a doctor in Alabama. He self-promotes by describing himself as the “Calvin Klein of medicine.” He has a small practice in Alabama but spends most of his time promoting various cosmetic procedures. Many of these procedures he has claimed to have trademarked, including the Vampire Facial.

The documents noted that Kourtney and Kim Kardashian did get a vampire facial, but years before this. Neither Kourtney nor Kim ever gave permission to use their names or photos to endorse the facial.

@kkwbeauty Glitz & Glam Collection — Gold Sparkle is one of my all-time favorite glosses! Shop it now at KKWBEAUTY.COM

Continuing on, the documents went on to state that Kardashian had been horrified by this discovery. Kim’s name and likeness were plastered all over the doctor’s website. Her photo was placed just below a post disclaiming any association with the Vampire Facial provider that patients had contracted HIV from.

Dr. Runel Claims The Facial Is His Intellectual Property

The documents provided evidence of Kim’s pictures posted on the website along with her name.

The documents noted that if Kim Kardashian were to take on an endorsement such as this, it would require payment well into eight-figures. That would be to assume she would take the partnership agreement, which she most definitely would not.

According to E!News, the doctor claims the vampire facial is his intellectual property. Dr. Runels also claimed he owns the name and Kim used it without his permission on the TV show. The doctor made a blog post on his website discussing the lawsuit.

He went on to say that he feels this is someone shaking down a little doctor for public knowledge.