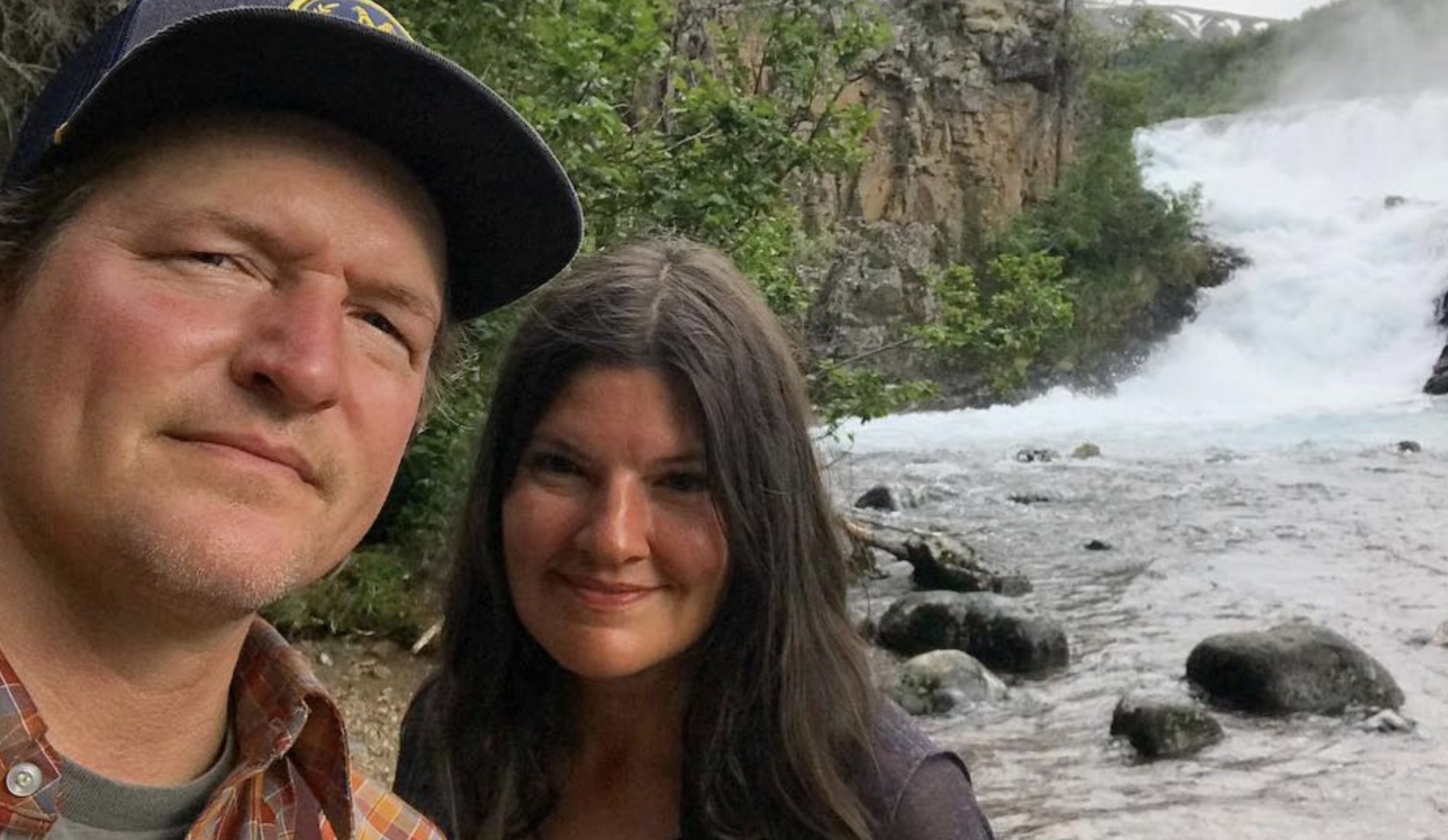 Alaska The Last Frontier star Jane Kilcher is tired of people fat-shaming her and shaming her family. She spends a lot of time calling out the trolls. This has led to the decision that some family members not appear on the Discovery show to avoid being a troll target. But, in Season 9, fans have seen one of Atz Lee’s kids on the show more than any other time.

Anyone who watches Alaska: The Last Frontier knows that the Kilcher clan puts everything on the line for the family and their survival. So, to think that there are online trolls that seem to think that Jane Kilcher does not look like a “Real Housewife” is quite unthinkable. She is fishing, building, cleaning, gardening hiking and surviving. All the while, she gets comments about her physical looks to her lifestyle. On her Facebook page, she vented at all the mean things that people have told her online. She asks that other fans interfere and stop the online meanness.

“People say horrible comments on my weight, my looks, my character , my marriage … all because we opened up our lives for television .. showing you amazing things our family does. I am so proud to be a Kilcher .. if you see internet trollers , shut them down! It’s always untrue and just plain hurtful #stopthehate”

Perhaps the worst for Jewel’s sister-in-law is that Jane is often accused of not loving her husband. This is because she is not into public displays of affection. She explained that she and Atz Lee have a very close connection, although she is not into showing their intimate life to the world.

That she needs to explain herself is unthinkable. But, the trolls continue to jab at her. This is why Alaska: The Last Frontier fans don’t get to see everyone who lives on the homestead, on the show. That includes their kids and her mom.

One Of Jane And Atz Lee’s Kids Is On Alaska: TLF This Season

Etienne has been on the show quite a bit for Alaska The Last Frontier Season 9. Atz Lee’s son graduated last June and seems to be helping out his dad with building and other projects. He is pretty quiet and easy going. But, Etienne does not share much of his story like the others on the show.

Jane explained on Facebook why Etienne is now on the reality show. “Etienne is on the episode tonight. He had just turned 18 and he has made the decision to film with us!! So you will see a lot more of him. As you know we have kept the kids off the show but at 18. it’s his decision. So excited for tonight.”

Etienne is on the episode tonight . He had just turned 18 and he has made the decision to film with us!! So you will see…

Jane’s Daughter Still Not On The Discovery Show

As for Jane’s 17-year-old daughter, Piper Isolde Kassouni, and Jane’s mom, Sarah Ferman, these women do not wish to be on camera. Both are on the homestead, often right next to Jane, while the Discovery cameras are filming. We don’t know what their homestead responsibilities are or how they spend their days. This is because neither choose to be on the reality show. Odds are, as the online trolls continue to attack Jane Kilcher, the odds of their show participation is quite unlikely.

But, as TV Shows Ace previously reported, Jane and Atz Lee do include their children on social media. Both will periodically post a photo of their biological child on their social media sites. Their captions also give more insights into the lives of their children.