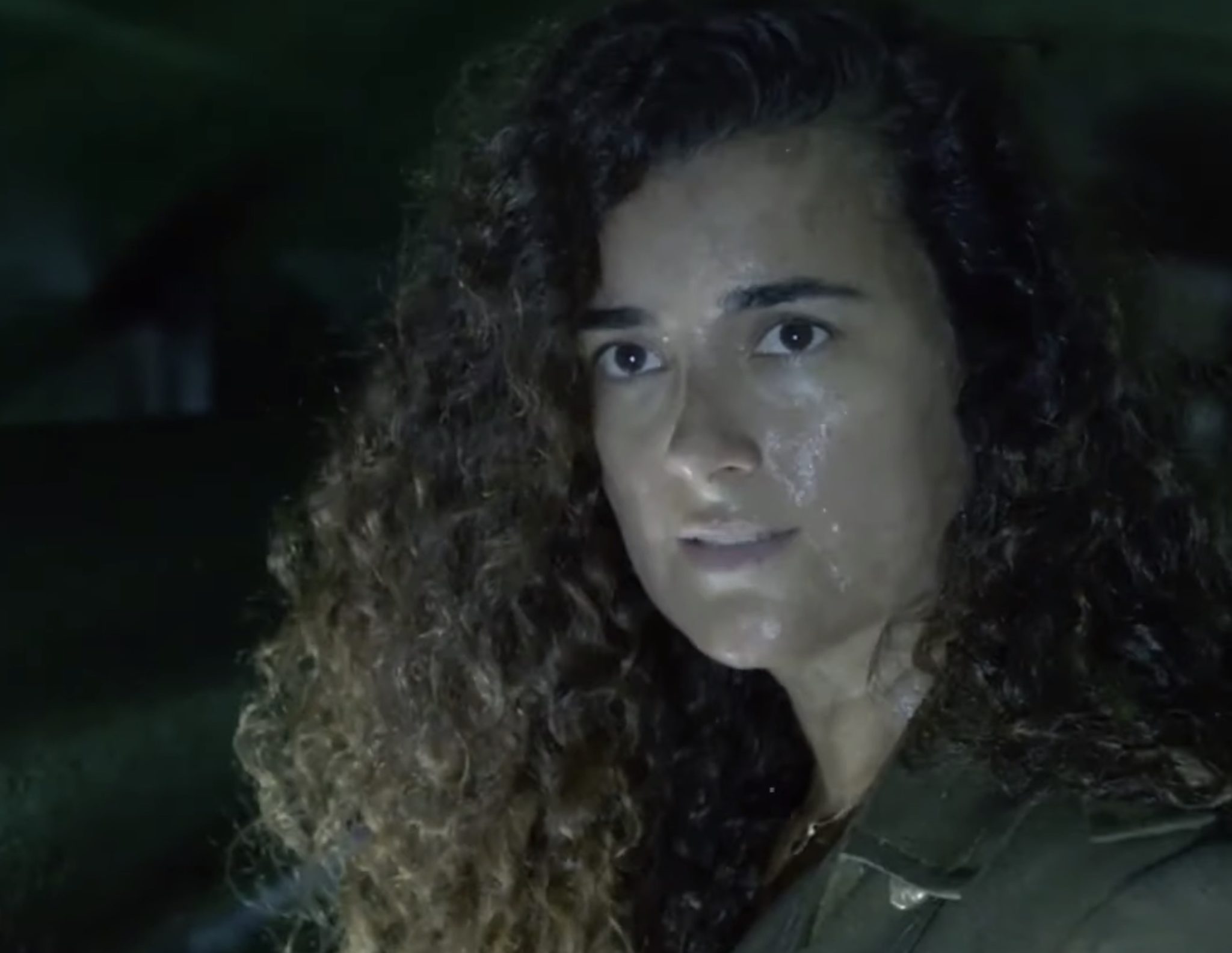 Before NCIS Season 17 began, TV Shows Ace revealed that Cote de Pablo would reprise her role as Ziva David for several episodes. She was in the first two episodes of the season, and she is returning for two more. When will NCIS fans see Ziva David return?

Ziva Is Back On NCIS For At Least Two More Episodes

Even before NCIS Season 17 premiered, TV Shows Ace reported that Cote de Pablo would reprise her role as Ziva David. Cote guest-starred in two thrilling, tear-jerking episodes after her short, but memorable, cameo in “Daughters,” at the end of Season 16.

This season, Ziva appeared in “Out of the Darkness,” and “Into The Light.” She will be appearing for two additional episodes that are coming up soon. The first will air on December 17. That is the next new episode. This episode, entitled “The North Pole,” will be the pre-holiday cliffhanger. Based on the name, there may be a Christmas theme related to this case. Ziva will be back on January 7  for episode 11 of NCIS Season 17.

The NCIS showrunners have hinted that Cote could be back to continue Ziva’s journey to Tali. But, TV Shows Ace has reported that things may be more complicated with Tony than what has been revealed.

But, According to TV Insider, things are much more dire. They spoke with Diona Reasonover who revealed that Ziva’s return is a “life or death situation.” Reasonover shared that Ziva and the whole NCIS team “really and truly have to put this case front and center because if they don’t, someone will die.” But, she does not reveal if we know who this someone is!

Will Ziva David be back for more episodes? Right now, no one is saying. NCIS showrunners Steven Binder and Frank Cardea have been very cryptic about their plans for Cote de Pablo’s triumphant return to the top-rated, CBS show.

Speaking to ET, Binder went around in circles when asked whether Ziva would be in more than these four episodes. He explained that things are now “planned out far in advance.” But, they are always willing to adapt to change. Thus, they cannot reveal anything in particular, “except that we’ve planned ahead and yet we’re also very nimble. If the opportunity presents itself, which it often does in this show…”

So, that sounds like a….maybe. This interview was before the first two Season 17 episodes aired, so his reasoning that “We’ll see how the reception is” is now something that they must be discussing. The first two episodes made the show number one. Fans want more Ziva David. Cote de Pablo’s return really revived the show. It would be hard to imagine that the writers couldn’t come up with something absolutely incredible.

And, it would be hard to believe that the NCIS writers have used up all of their surprises.

NCIS and Ziva David fans, Do you think Ziva will be back? Be sure to check back with TV Shows Ace for the latest on NCIS. NCIS Season 17 airs Tuesday nights on CBS.