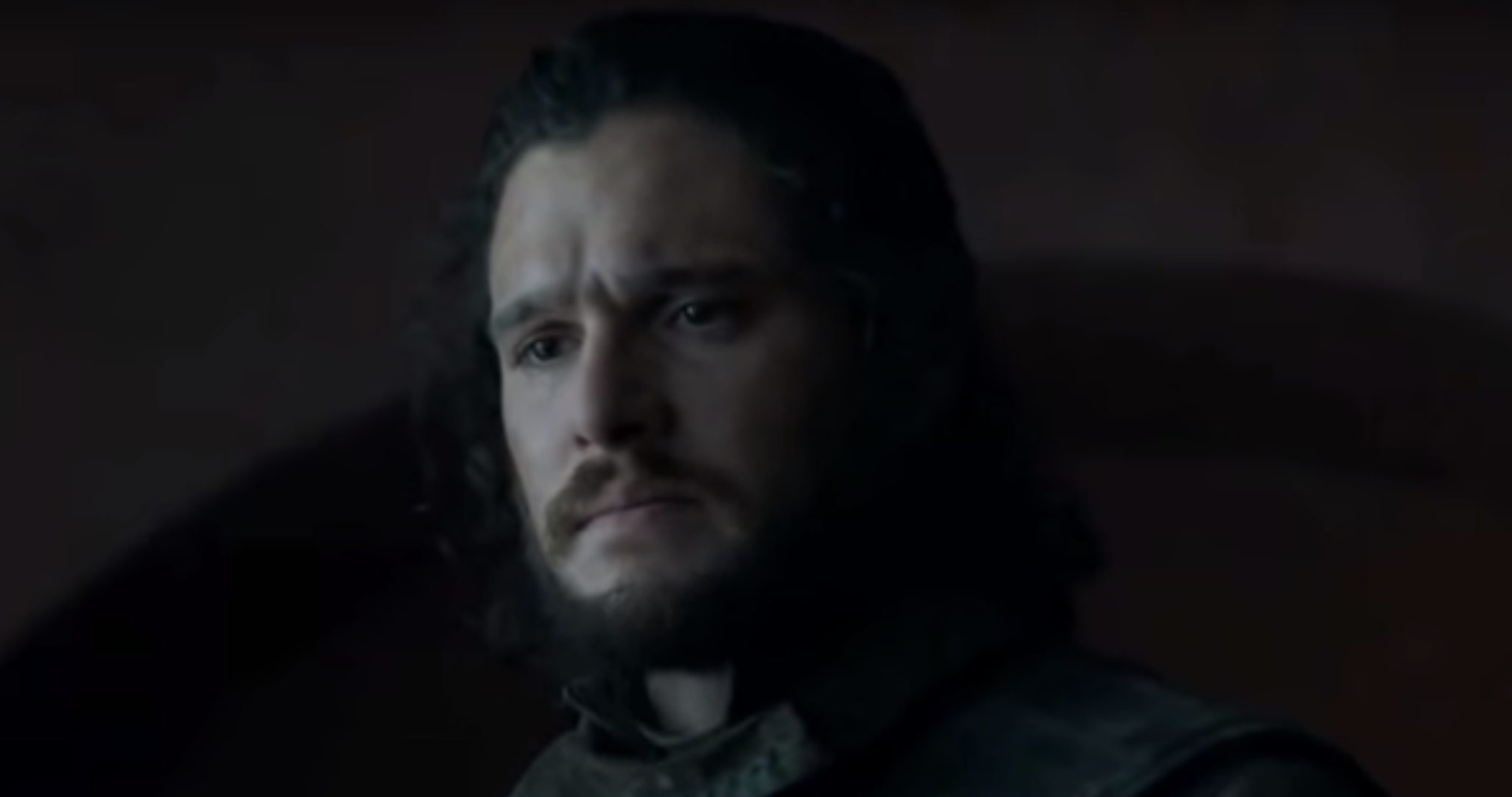 Recently, TV Shows Ace has reported on the new Game of Thrones prequels. But, it appears that there may still be more GoT left for fans. Fans who were not so pleased with how the series ended may find it rather interesting that there is an alternate ending. Another star declares: “Why not” release the tape. What do we know?

Game of Thrones Has An Alternate Ending!

Game of Thrones ended with what many consider, the worst series ending in television history, dethroning Lost. But, what if there was an alternative ending? This possibility came when Norwegian-born actor Kristofer Hivju (Tormund Giantsbane) revealed to Metro UK that they did film an alternate ending to Game of Thrones.

Surprisingly, he shared: “Well, we shot an alternative ending. That was mostly for fun but I don’t know if I’m allowed to tell you about that.” He stopped short of sharing any details about this secret, alternative ending. He did not name who acted in the final, where it was filmed, nor how it was different. All he revealed was, “I won’t tell, but it was fun.”

Sounds more fun than the disappointing ending that frustrated fans around the world. But, he did not share whether this alternative ending would ever see the light of day.

He did discuss the Game of Thrones ending that did air. Kristofer first admitted that everyone had their own idea of how the series would end. He figured that there was a cornucopia of possible endings, based on fan, cast and even his own theory of how it would conclude. But, he admits, he was happy with how the show ultimately ended. “To choose one path would be difficult to say but there were many things I didn’t see coming; there was the element of surprise which I liked.”

One of the stars of #GameofThrones thinks HBO should release the alternate ending. https://t.co/8fY5PBak5Z pic.twitter.com/Xm8iHqNNiy

Release The GoT Alternate Ending!

He confirmed what his GoT co-star, Kristofer Hivju, revealed. But, although Chapman’s character was killed off in Season 6, he seemed to know about the alternate ending, but will not be the one to reveal what was filmed! When asked, Chapman said, “Yea. Why not?”

Will HBO release the alternative ending? They may not be thinking of that right now. They have a GoT prequel.

TV Shows Ace has previously reported on the Game of Thrones prequel. HBO has ordered 10 episodes for House of the Dragon Season 1. HBO has not yet announced the new Targaryen prequel release date. This series is based on George R. R. Martin’s recent novel, Fire & Blood.

This is a Targaryen prequel series that takes place 300 years before Game of Thrones. It takes place in Westeros. The series takes place during the 131 years that begins with Aegon’s conquest. This series ends with the Targaryen Civil War, and the Dance of the Dragons.

Right now, there has not been a cast announced, nor information on when the series will be filmed. House of the Dragon is still in pre-production. So, it would be great if GoT fans were given the alternate ending just to appease them until the prequel is released.