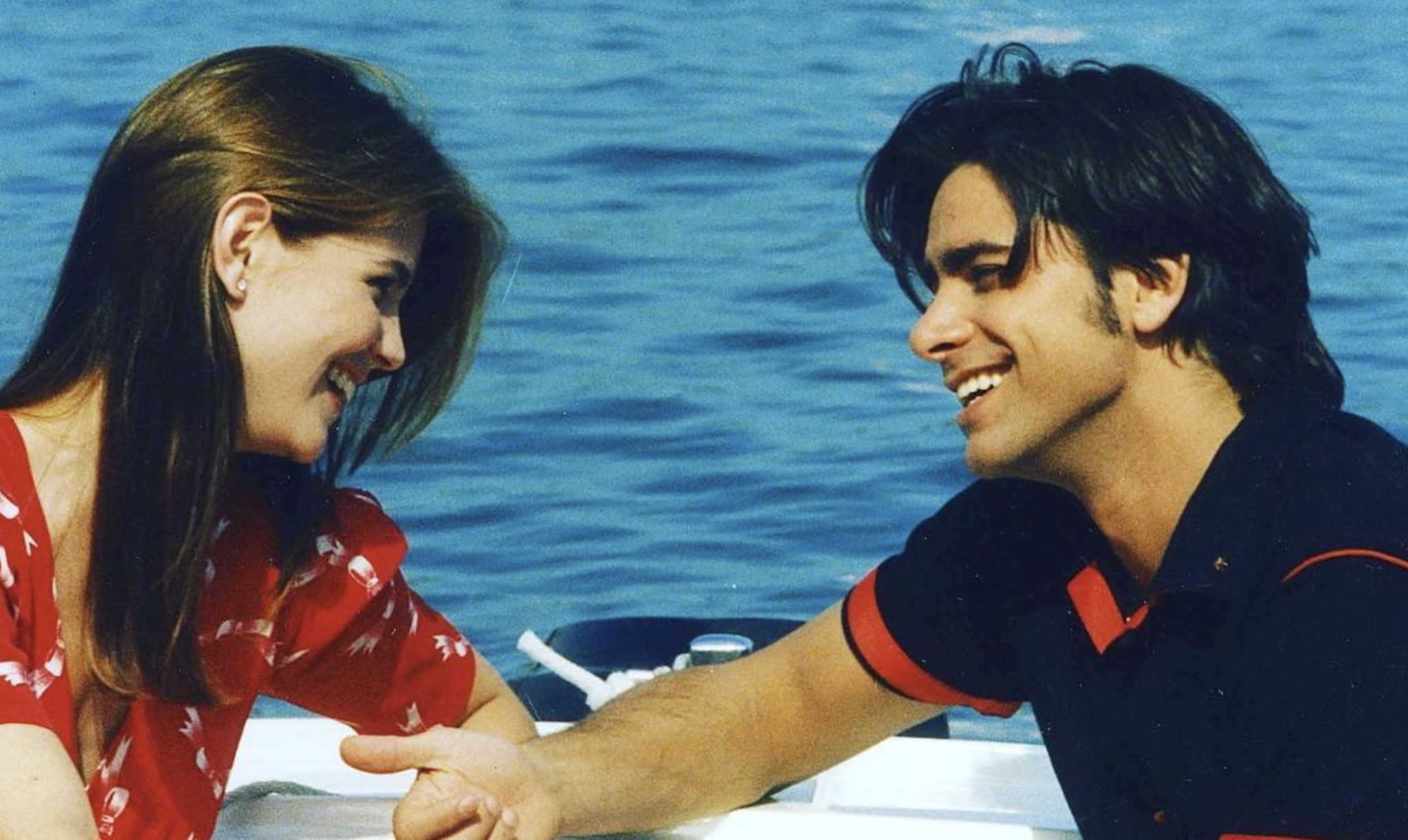 The Fuller House cast didn’t feel right to end their Netflix series run without Aunt Becky, Lori Loughlin. One of her castmates, Andrea Barber has shared that filming didn’t seem the same without her. Lori Loughlin completes them.

Fuller House fans will be disappointed that Lori Loughlin is not in Fuller House Season 5, but the cast feels incomplete without her. Co-star Andrea Barber shared to People that it was just not the same filming the final season without Lori. She unabashedly shared “She’s one of the sweetest, kindest and most down-to-earth people I’ve ever met. I love her, I love her unconditionally.”

TV Shows Ace had previously reported that the show’s producers chose to omit Aunt Becky from the final Netflix season This occurred back in March when Lori Loughlin, her husband Mossimo Giannulli, Felicity Huffman and others were implicated in the college admissions cheating scandal.

Barber lamented Lori’s absence, especially from the final episode. “It just felt like there was a hole in the whole season but also in that final episode.” Andrea then added the biggest regret, “She should’ve been there, and I’m sorry that she wasn’t.”

Lori Loughlin Still In The Minds Of Other Co-Stars

This was not Lori Loughlin’s only Hallmark show. She also starred on the network’s biggest show, When Calls The Heart.

Happy Birthday to my forever friend with a heart of gold. Love you!

When Calls The Heart Cast Support

The day after the scandal hit, the When Calls The Heart producers announced that they would not air any new episodes, but promised that the show would return. About six weeks later, the remaining Season 6 episodes were retooled and without Lori Loughlin. Instead of 10 episodes, there were nine episodes after the trimming of all traces of Lori Loughlin.

They did not kill off her character Abigail Stanton. It was explained that she went out East to care for her mother. This still allows the possibility that Lori Loughlin could one day return.

Public support for Lori Loughlin has not just been her Fuller House castmates. After the WCTH season was over, TV Shows Ace reported that on Lori’s birthday, Erin Krakow posted a photo of her with Lori, and the message “Happy birthday to my forever friend with a heart of gold. Love you!”

This was just before the whole WCTH cast started to film Season 7. Now is when these castmates may especially feel the loss of Lori, just as the Fuller House cast experienced six months ago. There could be more stories like Andrea Barber’s yet to come.

What do you think of the Fuller House support given to Lori Loughlin ? Please share your comments below. Fuller House will air Season 5 sometime in 2019, as it is currently in production.