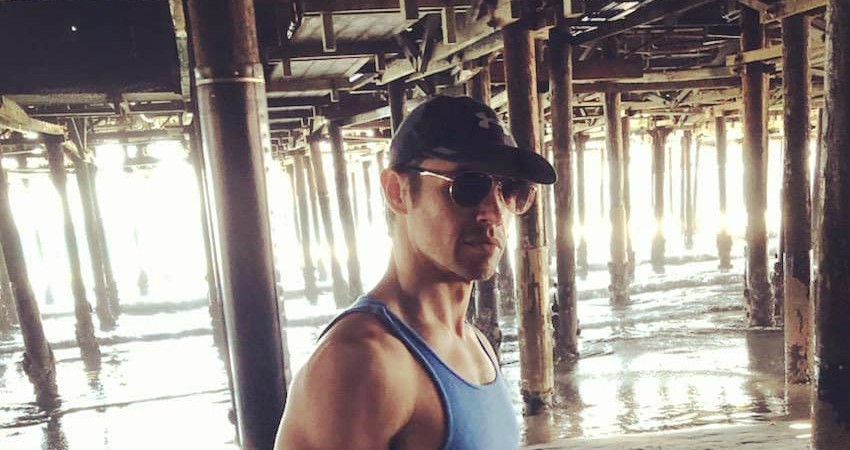 The one-year time jump on Days of Our Lives continues being explained this week on NBC. If you’ve fallen behind on the soap, check out spoilers for last week’s shows. DOOL is in the news a lot this week after reports of the entire cast being fired. Will the show continue beyond 2020?

TMZ broke the news early last week that the cast of Days of Our Lives had all been released from their contracts. The gossip site made it seem as if cancellation was imminent. However, as TV Shows Ace reported, many of the show’s stars spoke out about the rumors.

The show hasn’t been cancelled. DOOL often takes a break from production over the holidays. With months’ worth of shows already filmed, the head honchos chose to start the annual break earlier than usual.

All of the cast members were released from their contracts to save money while the show is on hiatus. Reportedly, negotiations to renew Days of Our Lives are ongoing. The future of the show is yet to be determined. However, episodes will continue to air well into 2020.

Now onto the DOOL spoilers for this coming week.

One year into the future, Sarah (Linsey Godfrey) is the mom to daughter Mickey. The dad is ex Eric (Greg Vaughan.) However, he doesn’t know that. Xander (Paul Telfer) is pretending to be the tyke’s dad to help Sarah keep her secret.

However, the baby goes missing. Is someone else onto their ruse? (Nicole (Arianne Zucker) is also involved in the plan to fool Eric.)

DOOL teased a romantic night for Kayla (Mary Beth Evans) and a mystery partner. This week we find out who has been keeping Kayla company. While Stephen Nichols (Patch) is returning to Salem later this month, he is not Kayla’s mystery man.

The mystery man is none other than Justin (Wally Kurth.) But wait, didn’t he just marry Adrienne (Judi Evans) before the time jump? Viewers find out that Adrienne was killed in an accident hours after the wedding.

The person responsible for her death is Will (Chandler Massey.) That’s why he is in prison. It’s also why he is split from Sonny (Freddie Smith.) The exact nature of the accident has yet to be revealed. How will Patch feel to find that his “Sweetness” has moved on to someone else?

Ben Runs Into Clyde in Prison

Ben (Robert Scott Wilson) is also in prison. In fact, he is Will’s cellmate. Unlike Will, Ben claims his innocence for the crime of killing his sister Jordan (Chrishell Hartley.)

This week Ben runs into an unexpected person in prison. Daddy dearest, Clyde (James Read.) Did his dad know something about Jordan’s death or is he just there to taunt his son?

DOOL’s Xander Has a Confession

At the end of the week, Xander confesses a secret to Hope (Kristian Alfonso.) Problem is, that’s not Hope. As fans know, Hope has been brainwashed into thinking she is Princess Gina.

Does Xander’s confession have to do with the missing baby? Or will he do anything for Sarah – including turning on Victor (John Aniston)?

Days of Our Lives typically airs weekdays on NBC. However, the impeachment hearings are preempting soap operas. Episodes that are preempted will not be shown on television. Fans can watch the episodes on NBC.com or by downloading the DOOL app onto their phones, tablets and other electronic devices.