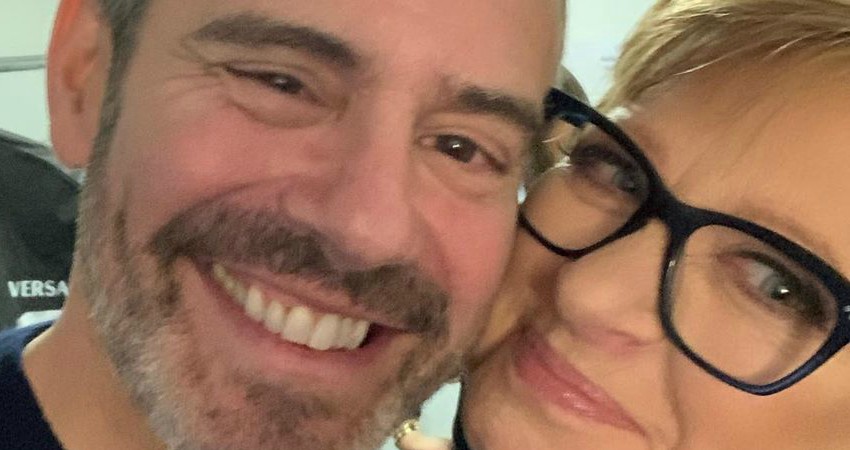 Caroline Manzo took on the mother cub role during her time on The Real Housewives of New Jersey. She often butted heads with Teresa Giudice, even after Caroline left the show. Most recently, Teresa speculated that Caroline was the one who called the feds on Joe Giudice, Teresa’s husband.

Caroline laughed off the claims. But, the RHONJ alum has a lot of thoughts about her former co-star and family. She weighs in on Teresa’s marriage. Caroline also addressed the joint interview between Joe and Teresa. What does the ferocious mom see for her son Albie’s romantic future?

Fans of the Manzo family watched Caroline and her brood to their spin-off Manzo’d With Children. The show followed her three adult children – Albie, Lauren and Chris – as they all lived with their parents under the same roof. Page Six reports an update on Caroline and her children.

Viewers saw Lauren’s wedding at the family venue, The Brownstone, on the spin-off. She remains happily married. And while Caroline’s son, Chris, may be single, she’s already looking forward to son Albie’s wedding. Despite the fact that he’s not even engaged yet.

“Albie is 33 and he’s probably getting engaged soon.”

“It made me very, very sad because I like them together. There’s so much you guys don’t see in a relationship that I saw and I, to this very second, hope he’s able to get back home to his four girls.”

The former co-stars have a very tense history from their time on the show. Caroline revealed that they haven’t seen each other for six years. However, Caroline would say hello if they passed each other on the street.

Will Caroline Ever Return to RHONJ?

Most of the OG panel members said they would absolutely go back to their respective Real Housewives franchises. However, it’s a hard pass for Caroline. She also opens up about why she no longer watches the show.

“If I’m going to get aggravated, I might as well get paid to be aggravated.”

BravoCon continues through the weekend in New York City. Season 10 The Real Housewives of New Jersey airs Wednesdays on Bravo.