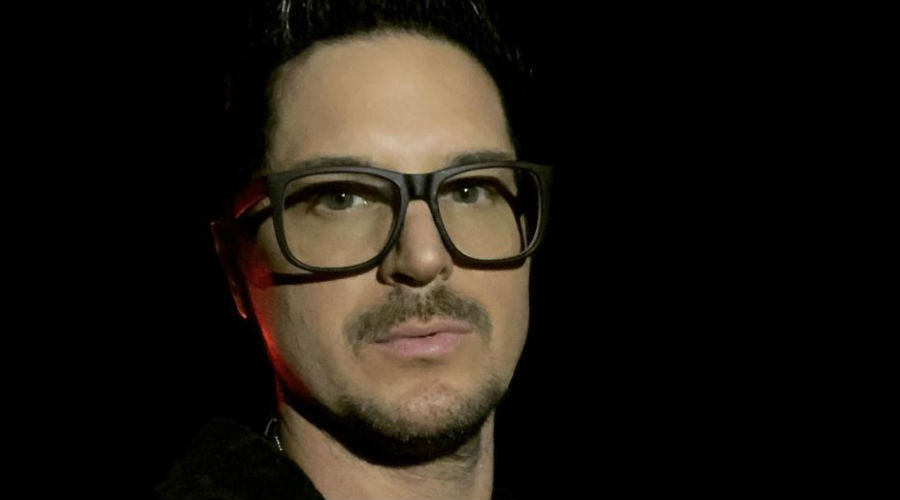 Zak Bagans is adding more creepy, potentially evil items to his Las Vegas Haunted Museum. It seems he has been buying tons of new objects lately to add to his scary collection. Zak just recently purchased Ghostbusters memorabilia. Now it is being reported that Zak is adding Ted Bundy’s murder kit to his possessions.

The murder kit was seized from the famous Volkswagen Beetle owned by Bundy. This isn’t the first items he has bought. Zak has already purchased other items that belonged to Bundy. He obtained them from a detective who had worked the case. The most eery items to date, however, are in the murder kit. The kit includes Bundy’s ski mask and a red handled ice pick.

These were not the only two items in Zak’s latest purchase. TMZ reports that there were also 2 mismatched gloves, a flashlight, orange wire, Glad trash bags, a brown gym bag, white clothesline rope and strips of bed sheets used for tying up his victims.

So HONORED to announce that @TheHauntedMuseum has again won “Best Museum” in Las Vegas for a second consecutive year! Thank you @reviewjournal my incredible loyal staff, our guests and supporters. 🥇🥇

The evil items were seized in 1975

Ted Bundy was pulled over in 1975 and all the items were seized from the vehicle. One of the key items that led to them knowing he was a murderer was the ski mask. He wore it during all his horrifying crimes. Detective Jerry Thompson had kept the Bundy items and they were in his possession until now when his wife sold them to Zak.

Zak shares that the entire murder kit is pretty spooky on it own. He also shares the mask is oozing with evil and bad energy. He also purchased Bundy’s trial papers, photos, audiotapes and evidence samples. All of these items are headed to the Haunted Museum. The Haunted Museum, by the way, has once again been voted Best in Vegas for 2019.

While these are gruesome items, these are not the first items of Bundy’s Zak has bought. He also reportedly spent $50,000 purchasing glasses worn by Bundy. According to TMZ, Zak is creating a display about Bundy so the public can see and understand there are monsters that walk among us.

Aside from collecting evil objects, Zak has been busy filming new investigations for Ghost Adventures. On Halloween, the Travel Channel aired the annual Ghost Adventures special. The special featured the real life haunted house that inspired The Conjuring. As previously reported, Zak became very ill after this investigation.

While he admitted he was tired from extensive traveling, he revealed feelings he had never felt before after completing this investigation.  Aaron Goodwin also reported feeling ill during the investigation.