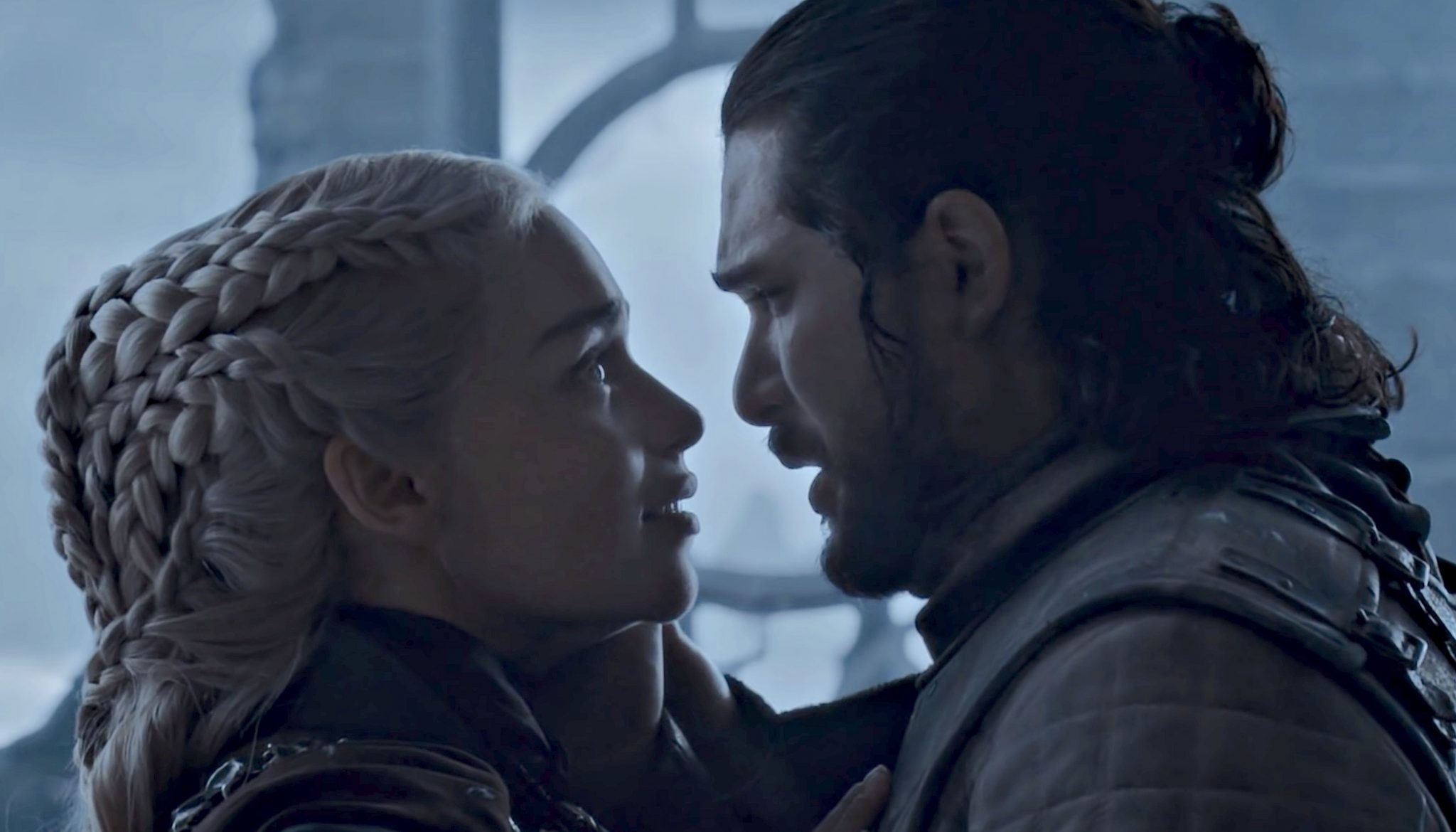 On Tuesday, there was shocking news on the GoT prequel. HBO canceled the highly promoted Game of Thrones prequel starring Naomi Watts. This cancellation shocked fans. They were not the only ones. Emilia Clarke, who infamously played Daenerys Targaryen, found the news pretty astonishing. What do we know?

On Tuesday TV Show Aces reported that HBO has canceled the Game of Thrones prequel, starring Naomi Watts. Titled The Long Night, this prequel was going to be about the first man, the descendants of the Stark family. This prequel promised to focus on race, power, intrigue and the White Walkers. Show-runner Jane Goldman has emailed cast and crew with the news that the series has been canceled.

They filmed the pilot early in 2019. The scant news from the set indicated that there were a cornucopia of problems on set. These problems continued on into delays with post-production. HBO has not commented on anything.

Emilia Clarke Reacts to HBO Scrapping Game of Thrones Prequel: ‘It Was Kind of Astonishing’ https://t.co/j8XrgE79uy

The Game of Thrones prequel cancellation surprised fans. GoT star Emilia Clarke was more articulate. She admitted that “It was kind of astonishing.”

Out promoting Last Christmas, she was asked by People if she knew anything about the axed prequel. She did not.

“The show very much ended and we heard about the prequel and we’re like, ‘Okay, cool,’ but didn’t have any understanding of what it might be or who was involved.”

Emilia seemed optimistic that there could be a way to salvage the Game of Thrones prequel. GoT fans know that the show based on the George R.R. Martin books had a lot of issues in the beginning.

“If it wasn’t meant to happen now, it wasn’t as perfect as everybody wanted it to have been, so it was for the right reasons. Maybe it will get reincarnated.”

After the interview, HBO gave the Targaryen prequel the green light. Emilia Clarke has not commented on this latest prequel. This prequel will focus on the Targaryen Civil War. They will film a pilot soon. HBO has not released any details on this prequel.