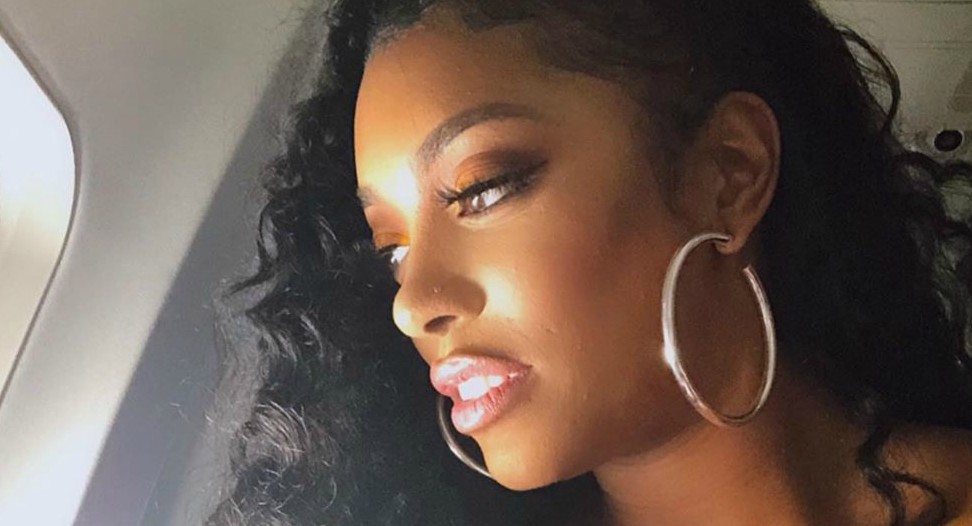 The drama is heating up ahead of The Real Housewives of Atlanta’s Season 12. As Bravo fans know, Porsha Williams is engaged again to Dennis McKinley. The couple welcomed their daughter, Pilar, in early 2019. The pregnancy even earned Porsha her own spin-off called Porsha’s Having A Baby.

Around the time of Pilar’s birth, Porsha and Dennis briefly split up amid allegations that he cheated on her. However, he proposed for a second time while filming this season of RHOA. Porsha accepted his proposal.

Will There Be a Real Housewives of Atlanta Wedding?

According to Radar Online, a major part of Season 12 is the multiple fights between Porsha and Dennis over finances. The gossip site quotes sources who claim the couple argued on camera about the prenup.

“They have had at least two blowouts that were filmed for the show.”

The issue is that Porsha makes a lot more money than her husband-to-be. Money that she wants to protect in case things don’t work out. Her last marriage ended badly, so it’s no surprise that she is being cautious this time around. Especially with a child’s future to consider.

RHOA Star’s Bravo Salary – Did Porsha Get a Raise for Season 12?

While Porsha has been on The Real Housewives of Atlanta since Season 5, she wasn’t always a fan favorite. In her early years, Porsha was dismissed as less than intelligent. Remember when she thought the Underground Railroad was an actual railroad?

However, her relationship struggles and adorable baby have softened viewers. She is now considered the darling of the show and her salary shows that. Radar Online reports that she received a raise from $1.25 million to $1.3 million for the upcoming season of RHOA.

Does the Drama Affect Daughter Pilar?

Porscha recently shared an adorable video of her daughter, Pilar’s, first bite of real food. The video, which Porsha filmed, showed Dennis feeding their daughter a mix of mango, carrots and coconut cream. In the background, Dennis’s mother films the moment on her own camera.

Sources at Radar Online note that Porsha’s future mother-in-law is often at the center of the fights between the couple. It seems that both Dennis and his mother enjoy appearing on camera on RHOA. You might say he saves his drama for his mama.

Check out the trailer for the new season:

Season 12 of The Real Housewives of Atlanta starts Sunday, November 3rd on Bravo.