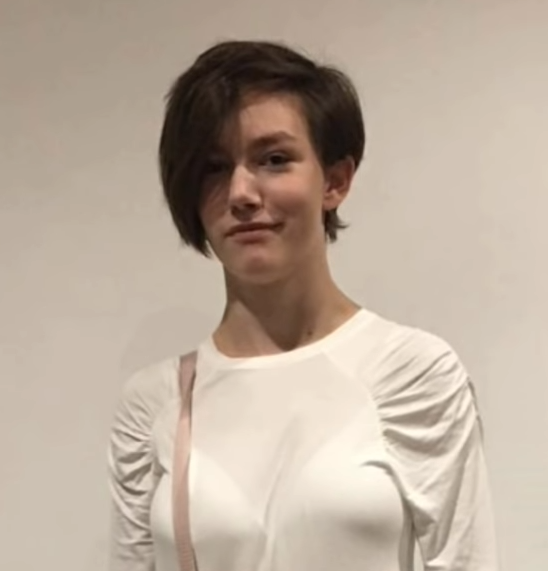 The youngest member of The Discovery Channel’s Alaskan Bush People, Rain Brown or Rainy, is considered the princess of her family. Fans have fallen in love with Rain because of her toughness, both mentally and physically, having watched her for 10 seasons.

Rain is known for being open with her fans, whom she refers to as “rainbows,” and addressing rumors head-on. However, dealing with the judgment and criticism that comes with the spotlight is not new to the 16-year-old reality star. In 2018, people began to question the teen’s sexuality. Rain decided to address these rumors on her social media.

Radar Online wrote about an Instagram post from the youngest Brown. She posted a picture of herself, which prompted a fan to comment: “Are you gay?” To which the teen decided to address and reply, “No, I’m straight. And I call my fans rainbows because my name is Rain, but you do you, boo.”

A user on a different Instagram post commented: “I wonder if @heroofkirrkwell has accepted her sexuality yet?” the teen shot back, “I’m straight… so yeah, I have.” This member of the “wolf-pack” will not let rumors dictate who she is.

Rainy Brown Has Always Been Open With Her Fans

In 2017, she has been brutally honest with fans, stating that there are a “million reasons” to no longer participate in the show. According to Radar, the Alaskan Bush People star told her fans, “People always ask me why I cut my hair and the answer is because I always wanted short hair but was too afraid.” She continued: “The shorter I go the more like the true Rainy I feel.”

Rain Brown may have addressed the rumors of her sexuality and revealed that she is straight, but she still supports the LGBTQ+ community. “I’ve had plenty of friends who fly those rainbow colors. If it makes you happy I see nothing wrong with it!” she said.

Last year, on social media Rain confessed to her fans about her struggles with mental health. She said the reason is because of Alaskan Bush People.

She posted: “I got very caught up in the daily stresses and struggles of life and had no time to just be me. I lost sight of my values, who I was, and who I wanted to be. I’ve spent the last week painting… catching up with friends, and my favorite, spending time with the people I love. Standing here at the end of my week with a clear mind and a very full heart.”

Rain has now dedicated her Instagram page to spreading motivation to her fans. Her Instagram bio reads “inspirational writer and a full-time warrior.” She captioned all of her pics, “#Staystrong. #Stayhappy.”