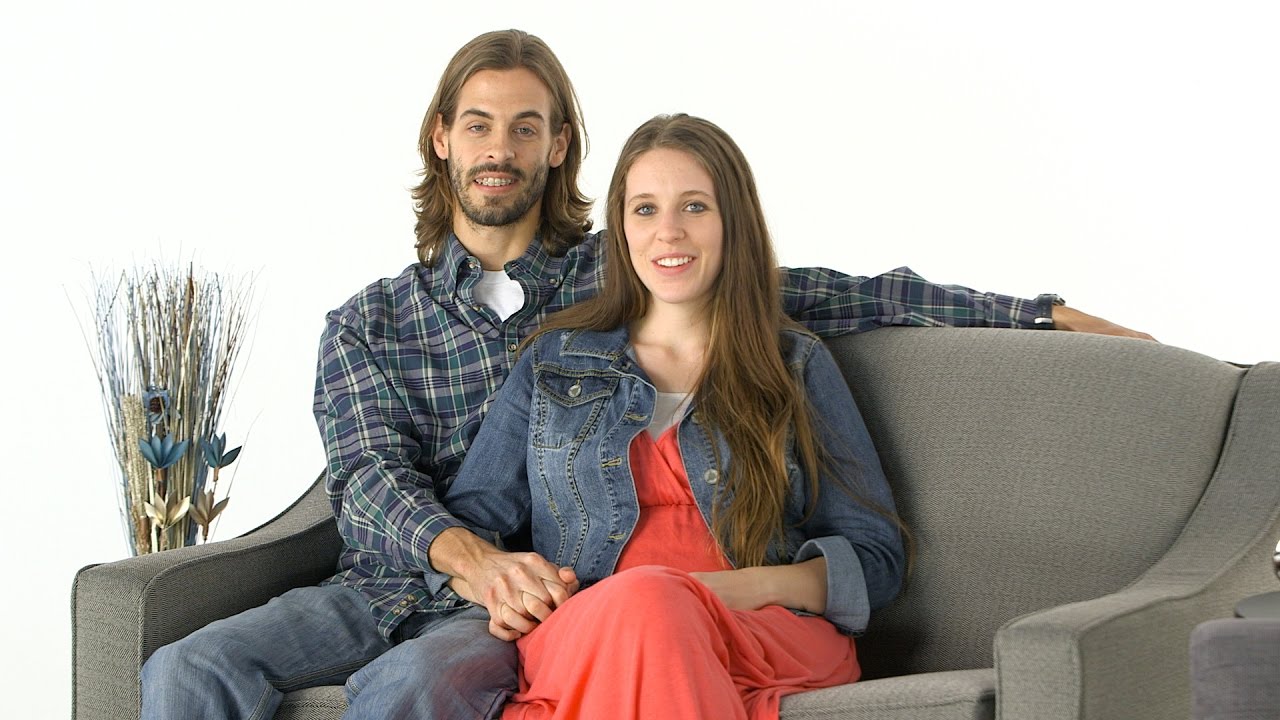 Counting On’s Jill Duggar was recently tagged in a shocking Instagram photo. The post was deleted less than a day later. Fans of the show wonder if Jill’s husband, Derek Dillard was to blame for the ghost post.

According to Showbiz Cheat Sheet, Jill Duggar made an appearance in her friend Danielle Gonzales’ Instagram photo recently. The scandal? Jill was wearing some very non-Duggarish short shorts. The post featured Duggar and Gonzales’ son at the child’s pre-K graduation.

The photo was captioned with gratitude to Jill for showing up to support her son and for always being there for her. PopCulture reports that Jill also left her love in the comments saying “Aww. We were so happy to be there! Love y’all bunches!”

The article theorizes that the ‘we’ refers to Jills eldest son, Israel who was also spotted in a different photo of the event.

The post quickly flooded with attention and was very quickly and quietly removed from Gonzales’ profile.

What’s so shocking about a pair of shorts?

If you follow the Duggar family on Counting On or were a fan of 19 Kids and Counting, you know that the family’s children had a super strict dress code imposed upon them from an early age. Girls in the family were required to wear long skirts and dresses at all times. No pants were permitted.

So, you can imagine – if pants aren’t permitted — short shorts would definitely cause an uproar.

CheatSheet muses that the post may have been taken down at the request of Jill’s husband, Derek. The article reminds us that in Jill’s family, once a female child is married off, the husband now controls her wardrobe. Some fans seem to think that Derek asked to have the post removed because he might not have been a fan of Jill’s ‘overexposed’ fashion choices.

Is Jill Duggar Rebelling Against Her Family’s Ways?

Over the last few years, it has appeared that Jill is pushing the limits of what is accepted in her community. Some wonder, ‘Is she rebelling against her family’s ways?’

This recent incident with the short shorts is not the only public wardrobe ‘indiscretion’ that Jill has been guilty of. Back in 2018 Jill and Derek celebrated their anniversary by going on a nature hike. Jill was photographed on the outing wearing Bermuda shorts.  She has also been spotted in various social media posts wearing things like high-heels, knee-length skirts and *gasp* JEANS! 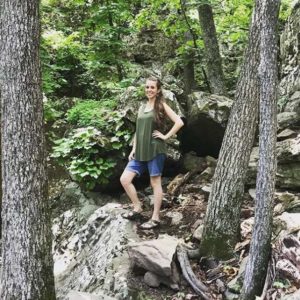 With Jill taking so many steps off the beaten bath – fans wonder if she is going through a rebellious phase or simply just trying to find herself outside of her family’s super strict non-mainstream values.

Is there a rift in the Duggar family?

Despite what her family might think of her wardrobe choices – there does not seem to be any animosity. Cheatsheet recently reported that Jill recently celebrated her 28th birthday in the company of most of the Duggar women including Michelle Duggar, her sisters, and sisters-in-law.

The group was spotted at a local salon enjoying celebratory mani /pedis before heading to get some lunch together. The celebration makes it clear that Jill is not being blackballed for her style choices.  It is likely though that Jim-Bob and Michelle don’t approve of the attention.

You can catch Jill and her family in the TLC series Counting On which according to Cinnemaholics should be premiering it’s 10th season this summer.

Are you a Counting On fan? Who is your favorite sibling to follow? What do you think about the family’s imposed dress code for their children? Tell us in the comments!