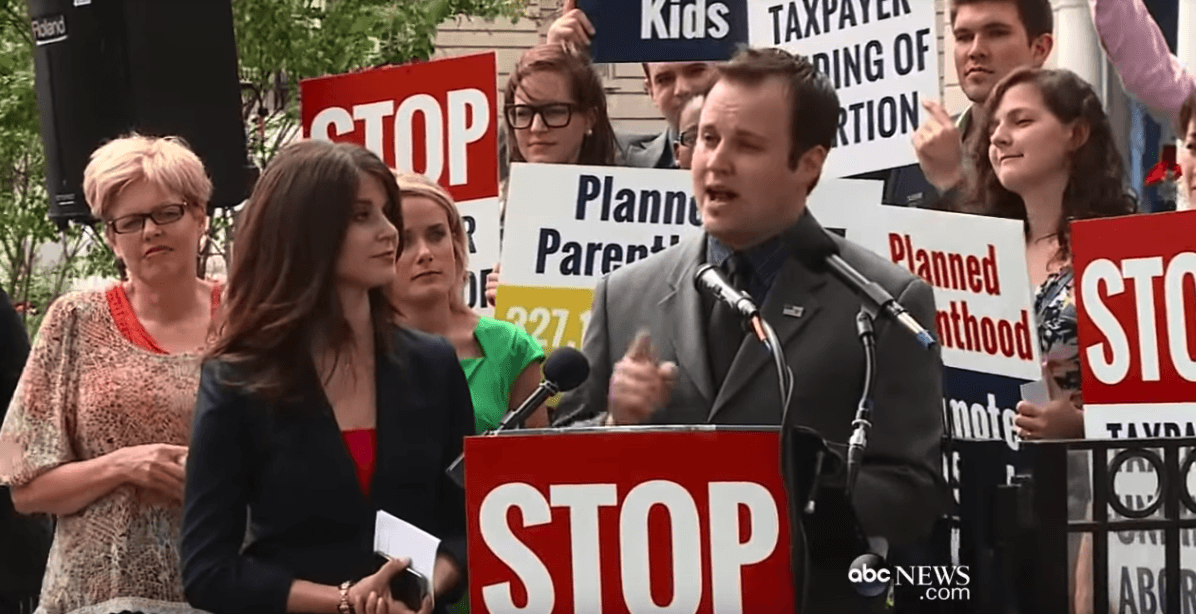 Before his scandals, Josh Duggar was on a well-paved road to becoming a major contestant in the political realm. His world turned when it came to the light that he had molested several minors as a teen. The caveat? A handful were his own siblings. The molestation scandal is ultimately what canceled 19 Kids and Counting.

You’d think that would be enough to put one under and on a new path to grace. Not for Josh. Several months later, he’s in boiling water yet again when it was revealed that he had been having an affair on his wife. He apologized by providing a statement for his behaviors on the family’s website and checked himself into a rehab center for his addiction to sex spending seven months there.

Josh Duggar Turned His Life Around As A Used Car Salesman

Months after his release from rehab, he got a job as a used car salesman and his career in has taken off ever since. According to a Duggar insider, they’ve opened a second location to expand their used car sales empire. “Josh’s new car lot is up and running,” the source wrote on the Duggar Family News Facebook page.

It’s nothing like our nation’s capital, but this is the bed he made and he’s closer to Anna.

How Much Is Josh Duggar’s Net Worth?

Since he was booted from the family TLC spinoff, Counting On, therefore, not receiving any profits, his net worth is solely derived from his own businesses.  This makes his fortune that much more impressive.

Josh’s net worth is estimated to be around $200,000. It is a lot less than the fortune that Jim Bob and Michelle make on the show. However, it’s impressive in its own right because Josh hasn’t relied on the television earnings.

How Does Josh Stack Up to the Rest of His Family?

While Jim Bob and Michelle Duggar scooped up $25,00-$40,000 per episode of 19 Kids and Counting. Although the show was canceled due to Josh’s mistakes, Jim Bob and Michell still make money from the new spin-off, Counting On. CheatSheet estimates that their fortune is still around $3.5 million.

The next highest-earning Duggar is Jinger (Duggar) Vuolo, who is worth close to $2 million. Joy-Anna (Duggar) Forsyth, 21, is coming in at third, with a net worth reported at $700,000.

Josh isn’t making money from the tv show, but he sure is making enough to support his growing family.

Will He Ever Return to the TV Screen?

Who knows what the future holds for this Duggar. We do know, however, that his sex scandals are pretty hard to ignore. It will probably keep him away from any major tv shows anytime soon. Keep following TV Shows Ace to find out more about the Duggar family. Interested in more than just Josh Duggar? You can watch Counting On every Monday at 9/8c on TLC.