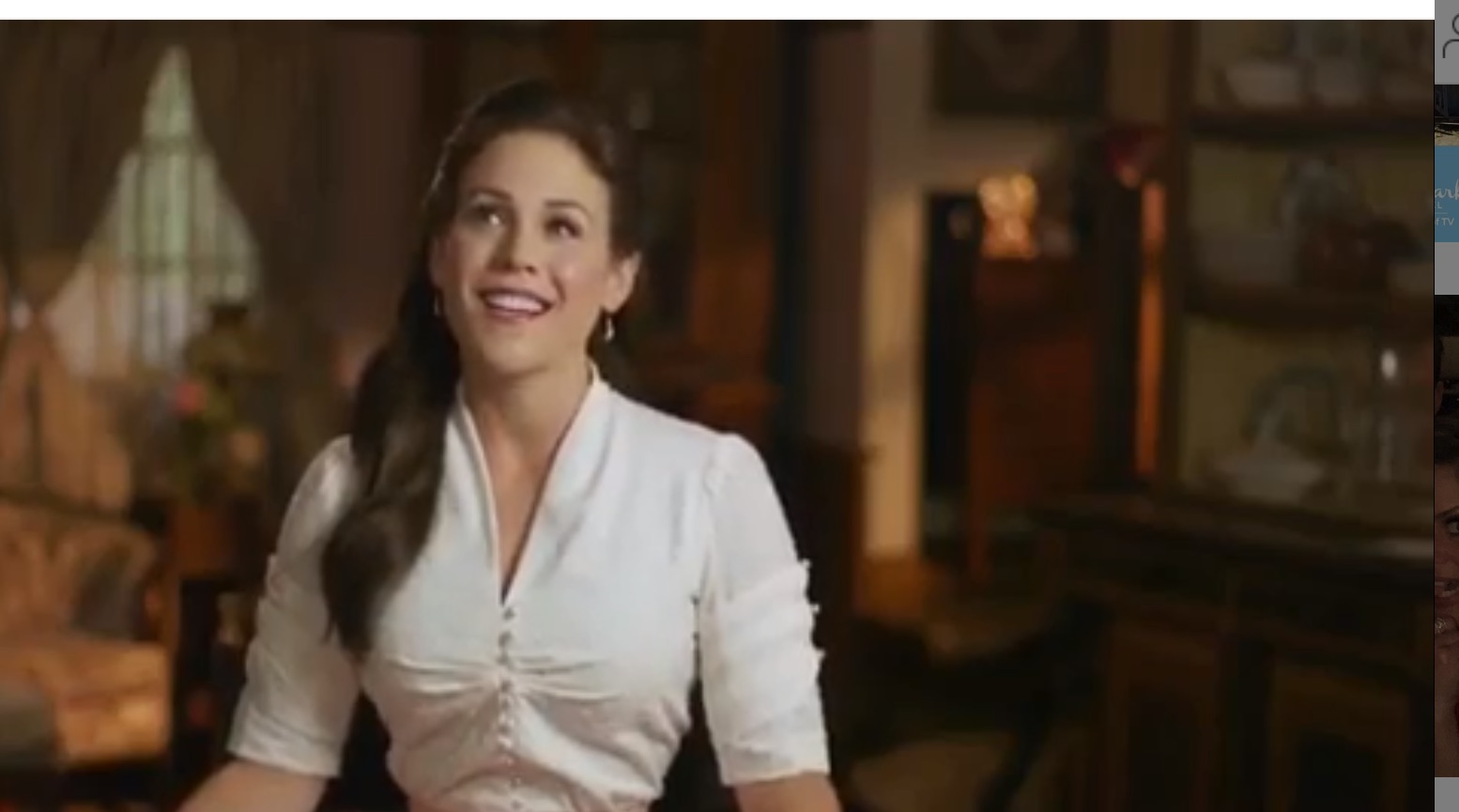 Brian Bird, the WCTH producer, shared a meaningful photo on his social media, Monday. He took a photo of Hope Valley at dawn, with a caption promising that the show will return. It appears that they are now filming new scenes in the wake of the Lori Loughlin scandal and firing. How soon will it be until the show returns? Can #hearties trust those in charge to creatively retool their beloved show?

If #hearties thought that when WCTH returned, there would be no changes, it appears that the producers have something different in mind. All indications point to the probability that the show has gone back into production. Show executive producer, Brian Bird, posted a photo of the Hope Valley church “at the crack of dawn.” It is very early spring in Western Canada, and the leaves have not yet sprouted on the trees. But the grass is green and the water looks calm and inviting. This is a photo that shows the hope of spring to come, just like the remaining episodes of WCTH. It will eventually return.

We also know that Jack Wagner is headed out to Vancouver, where they film the beloved show. Other than a couple of cast members asking #hearties to hang in there, there has been a lot of radio silence. Are the cast members all congregating in Vancouver, in order to film new scenes? We don’t know, but we know who does know.

When Spring brings hope, #Hearties. What Hope Valley looked like at the crack of dawn today. Thanks for your continuing patience and never lose heart. Keep watching and waiting for news of the return of Season 6 of @WCTH_TV on @hallmarkchannel and @SCHeartHome pic.twitter.com/BmiL7iZmWI

New Showrunner Looking Out For #Hearties

The new WCTH showrunner is Alfonso Moreno. Having previously worked on NCIS and Drop Dead Diva, he joined the Hallmark show just a few days before Season 5, and his contract was renewed for Season 6. What he created was a bond of trust and comradery with the cast and crew of When Calls The Heart. According to The Deseret News, Alfonso made a point of taking the individual members of the cast to fully understand the characters. His goal is to make this show the best it can be.

Thanks to his dedication to learning about the show, there is a lot of confidence that however they creatively retool the show, it will not hurt the integrity of the show, and keep the storylines interesting. As the showrunner, Alfonso is in charge of everything from script and casting, to the production and financial side of the show. Right now, he is the person that is in charge of making the big decisions. There are a lot of fans counting on him for doing it right. As to when the show will return, it appears that we will have to wait a bit longer, until they film and edit the scenes, in order to make the story interesting.