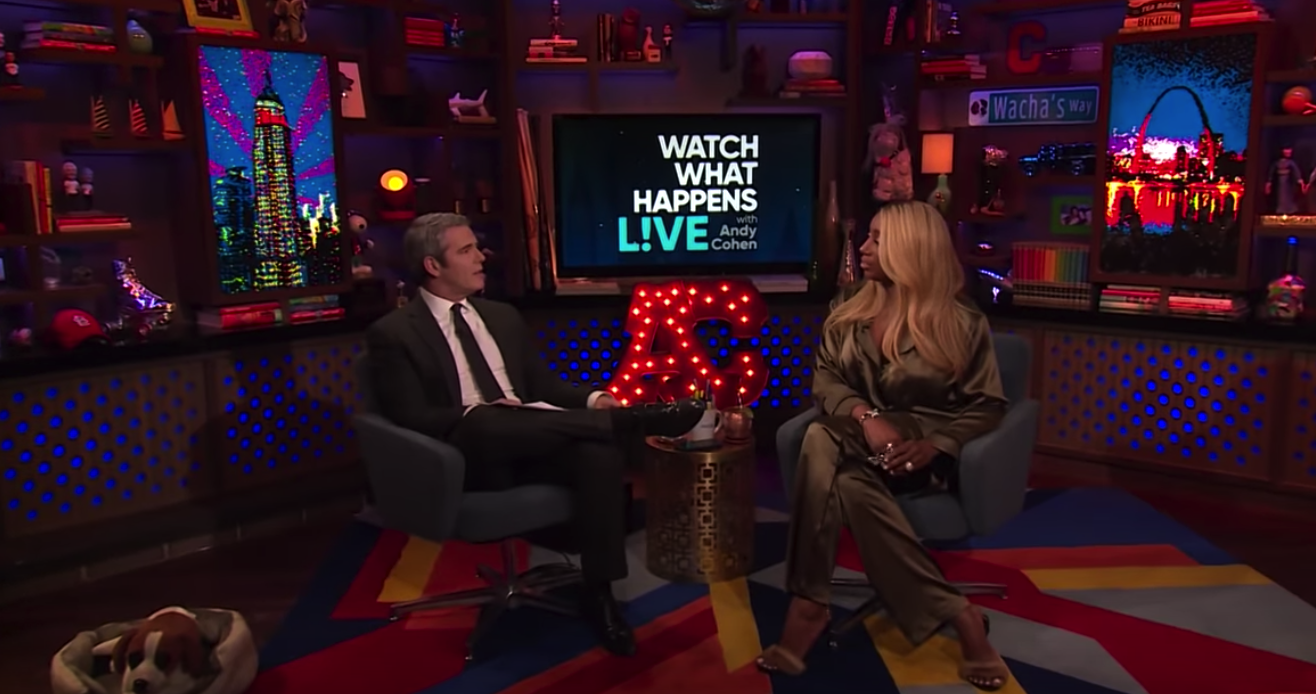 That’s her story and she’s sticking to it. Real Housewives of Atlanta star, Nene Leakes uses Andy Cohen to recall that Lisa Vanderpump stole the space for “Pump.”

How It Went Down

On Sunday night, during Watch What Happens Live with Andy Cohen, Leakes declares that she never accused Vanderpump of stealing the idea for “Pump,” but rather she stole the idea of the location. See full video below.

According to Leakes, she reached out to Lisa Vanderpump for advice about a commercial space that was on the market on Santa Monica Boulevard in West Hollywood. Leakes was out in Los Angeles at the time filming for Glee and The New Normal when she inquired about the space.

During the show with Andy Cohen, Leakes says, “There’s nothing going on between Lisa and I. I just spoke the truth. The truth is, I was living in LA doing Glee and The New Normal. I reached out to Lisa Vanderpump because she owns a restaurant.”

She goes on to say, “We saw this space. It was raggedy looking, but I thought it was great because it was right next to The Abbey.”

However, Leakes said that Lisa Vanderpump told her, “It’s a dump. It’s way too expensive. I wouldn’t get it.” Because she trusted the Real Housewives of Beverly Hills and Vanderpump Rules star, Leakes didn’t bid on the location. 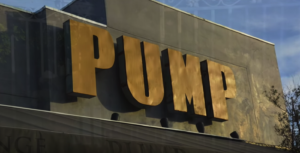 “Next thing I saw, Pump, Lisa Vanderpump,” Leakes added. “Really girl?! Girl, you just told me don’t get the location. That is 1,000 percent true.”

Lisa’s got her own restaurant empire. She doesn’t need another Housewife’s help. Thanks, Nene, but LVP has got it covered.

“It’s the first thing I’ve heard about it in six years, so it’s been a surprise,” she said after hearing about Leakes’ allegations. “It’s my 35th restaurant.”

Vanderpump again denied the claims stating, “It’s from the same landlord as the landlord at SUR. It’s 200 yards down the road. I didn’t really need anyone to point it out to me, but thanks anyway.”

Did She Do It?

We’ll never know. Who do you think is telling the truth? LVP or Nene? Let us know in the comments below!

Need more LVP? Real Housewives of Beverly Hills airs on Tuesdays at 9 pm ET and Vanderpump Rules Mondays at 9 pm ET. Need to relive the drama? Stop over here at TV Shows Ace for all of the news and exclusives on your favorite reality TV shows.