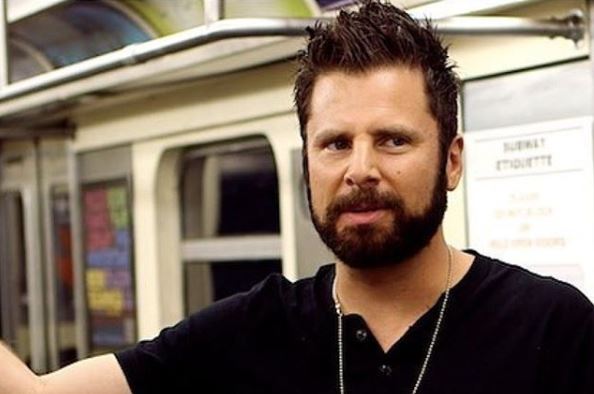 This week’s episode of A Million Little Things was titled The Rock. It shows us that life goes on and that the show is about so much more than just figuring out who Barbara Morgan really is.

For this very reason, you have two very divided audience groups regarding last night’s episode which focused on Rome, Katherine, Eddie, Gary and Maggie.  Many viewers were disappointed because the mystery surrounding Barbara Morgan was not part of the storyline until the last scene.

Others were able to recognize the true beauty of both the show and this particular episode which excels at portraying real, complex human relationships and a seesaw of raw emotions. Rome’s relationship with his father and younger brother was explored. Katherine declared that Delilah could no longer be Theo’s guardian because she slept with her husband.

Jon has been described as being there for everyone. Since his passing, Gary has really turned into the group’s rock (hence the name of the episode) Gary agrees to raise Theo anything should happen to Katherine and Eddie. He finds out why Danny is upset after his movie date for Delilah. Most importantly, he puts on a brave face and takes Maggie to Plymouth Rock to be able to check something off of her bucket list immediately after learning that his friend Linda has died from cancer.

My Nonna, Aunt Susan, and Uncle Tommy are on that list along with so many people our cast and crew lost to cancer. We made this episode in honor of all of them. #AMillionLittleThings https://t.co/G77TOgZELu

The episode was dedicated “to all the Linda’s we lost” which includes crew member Chad’s own sister Nicole Rose Fitz and three of Allison Miller’s (actor who plays Maggie) personal relatives (her nonna, aunt and uncle). It was such a beautiful and loving tribute to recognize and remember all the Lindas we’ve lost to cancer.

Maggie has surgery in the next episode The Rosary. Will she pull through? Was Linda the character Gary was referring to when he exclaimed, “She’s Gone.” Who are Barbara Morgan, Mrs. Nelson, Mitch and PJ?

Great news: DJ Nash tweeted that the show has been approved for 22 episodes next season. A Million Little Things will be coming back for Season 2.

This post always wouldn’t be complete without congratulating Romany Malco who has been nominated for an NAACP award for Outstanding Supporting Actor in a Drama Series for AMLT.

Don’t forget to watch new episodes of A Million Little Things on Thursday nights on ABC.