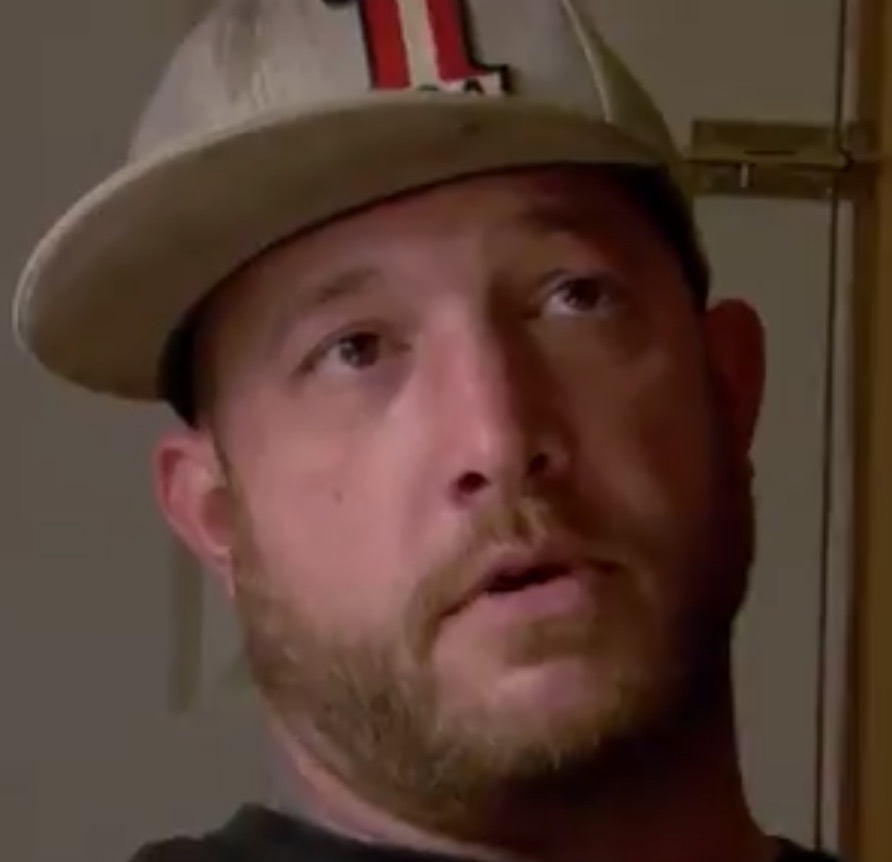 Want to date a Gold Rush miner? New mining boss Rick Ness recently shared what he would do to impress you on a first date. He describes what sort of cuisine he prefers to what he is going to wear, to how he is going to impress you on that first date. You may be surprised to discover that Rick Ness is a lot like Fred Flintstone, the prehistoric, cartoon, excavating charmer. How does Rick want to wow you on that first night out?

It may be of some surprise to longtime Gold Rush fans, but there is currently a lot of females who are watching the show. This makes sense, as there are so many young, single miners and these fans want to know about the single Gold Rush miners. Even Christo Doyle, host of The Dirt, gets asked on social media a cornucopia of questions about who the miners are dating. It sounds like Discovery wants to answer some of these same pressing questions. On Valentine’s Day, Rick Ness was asked what he would do to impress a woman on a first date, and ladies, he is prepared to impress!

The Milwaukee native had no problem describing his idea of a perfect date. First, the Gold Rush star will take you to a restaurant that serves “giant slabs of meat.” Rick wants to impress you by eating the “biggest steak in the place.” This alone may weed out any vegetarians, but interest women who have gone Paleo. He will continue to impress you by how many beers he can consume after that huge hunk of meat. He will then round off the date by going outside and “lifting something heavy.” If that doesn’t impress you, then you are watching the wrong show!

That is not the only way Rick Ness will impress you. When Rick picks you up, will he be wearing a “sleeves are for nerds” sleeveless t-shirt and a baseball hat? Absolutely not! Although he admits he is “mostly a t-shirt and jeans” kinda guy, he will slip into one of his plain black, short sleeved, button down shirts, which serves as his dressy look. Rick leaves the hat at home and likes to grease his hair up “into a pretty sweet ‘do.” Wow!

Happy Valentine’s Day! Or whatever… I heard that was today https://t.co/zMtTTQUVpU

Despite the numerous rumors that Rick Ness is dating crew member Karla Ann, they are not true. Rick has stated that Karla Ann is like the sister he never had. Odds are, he may confide in Karla Ann about you after that first date. Heck, she may even give him some pointers before that date, because she knows Rick so well. The two have been friends a long time. Karla Ann previously worked with Rick on Parker Schnabel’s claim. When Rick became a mining boss, she went to work with him. She is currently working in the gold room, and Freddy Dodge approves. Cowboy Dumplin’, Karla Ann’s nickname for Freddy, says that she is a hard worker and does a great job with the gold.

Karla Ann will also be on the upcoming show, Gold Rush: Parker’s Trail Papua New Guinea. As with the first two editions of the show, she will be along as the wilderness expert. There is sure to be plenty of creepy crawlies and other critters that she has to help Parker and the gold miners avoid. Rick stayed home this time around. Odds are, his arachnophobia kept him in Milwaukee, not in the Southern Hemisphere.

In case you are wondering, it doesn’t appear that Discovery asked Parker the same first date question as Rick. They may just understand that Schnabel is still nursing a broken heart over his breakup with Aussie girlfriend Ashley Youle last year.

Would you be impressed if Rick Ness took you out on a date? Share your opinions in the comment section below. Meanwhile, catch Rick Ness, Karla Ann, Parker Schnabel and all the Gold Rush crew on Friday nights on Discovery.