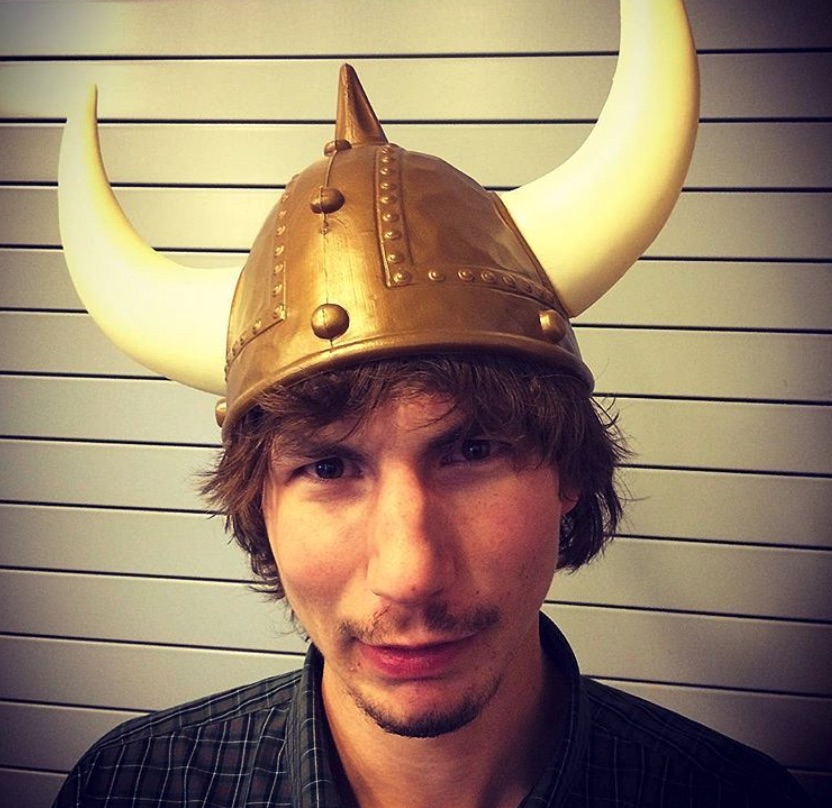 Gold Rush fans have been watching Parker Schnabel grow up on the show since the very first season. His coming of age story has been a golden nugget of reality television. But, do you know everything there is to know about this young gold miner? Here are eleven things you may not have known about Parker Schnabel.

Parker Schnabel recently explained on a Reddit forum that finding gold is the easiest part of his job. It is managing people that has been his biggest challenge because he runs a 24/7 operation.

Parker was told early on that you can make money finding some gold, or lose money trying to get all the gold. What 24-year-old means is that if you spend a lot of time making sure you do not lose every spec of gold you mine, it will cost you more money than trying to just get as much gold as you can sending it through the washplant just once.

Parker Believes Miners Need One Thing To Be Successful

Parker did admit on the Neil Haley Show that it takes “a lot of infrustructure and a lot, well I will have to say a lot of good luck to make it happen.” He explained on the podcast that the future of mining is in undeveloped areas that people don’t want to go to or are hard to get to. He sees that as where the big gold action lies. It takes away the advantage of infrastructure and technology that they utilize in the Klondike. This is where he believes there are the best gold mining opportunities.

How Outdoorsy Is Parker?

Parker admits that being outdoorsy in spots like Guyana was not easy and “brutal.” But, he likes seeing new things and the adventure of it all. For example, he fell in love with Guyana, and the people he met there.

Parker went to Twitter to tease Monica Beets that he didn’t get his invitation to her wedding. She tweeted back that the wedding was only for family and close friends. But, she reminded Parker that he was invited to the reception and the party afterwards. Some fans wonder if there was jealousy that Monica was marrying someone else and have pointed out that few years back, there were rumors or a Parker-Monica Gold Rush romance. Surely, Parker would  not want Tony as his father-in-law! There is no word if Parker did show up after the ceremony. Based on the lack of wedding social media posts, it doesn’t look like he was there.

Friendships Can Be Hard On Gold Rush

Parker explained to Neil Haley that friendships are hard in an environment like this. He explained that cameras on you 24/7. He admits it is hard to keep your cool and not get too emotional about things.

No Love Lost Between Parker Schnabel And Todd Hoffman

There has been a longtime rivalry between Todd Hoffman and Parker Schnabel. Ironically, Parker’s current mentor Chris Doumitt was part of Todd’s original Season 1 team.

Before Todd shocked fans with this departure from the show that is synonymous with him, Parker expressed his own shock at Hoffman leaving the Discovery show. Yet, there is no love lost between the two miners as he explained that “We’re not going out for breakfast together, I’ll tell you that.”

He’s Got Fighting Lessons From A Crew Member

If Parker Schnabel ever found himself in a bar fight, he can thank Chris Doumitt for teaching him how to fight. He told The Dirt that he can hold his own now thanks to Chris.

Although on a recent episode of Gold Rush, Parker and Mitch Blaschke were riding around in jet boats at high speeds. There was a crazy accident that wound up sending Mitch to the ER. Other than this, Parker says he doesn’t spend his money on frivolous items. He explained on Reddit that he buys dozers with his money. As for a home, he currently does not own a home as he doesn’t know where he wants to live.

How Does Parker Spend The Off Season?

When Parker is not on camera, which is usually eight months of six-days a week, he likes to travel, indulge in a few libations and spend money on buying and fixing his gold equipment.

Parker Was Denied Entrance To School of Mines

While he was a high school senior, Parker had applied to the Colorado School of Mines. His grades were good and he figured that his participation in Gold Rush would help him get in. But, he was still denied. Parker does laugh about this, but if he was to go to college, it would now be to study economic history.

How well do you know Parker Schnabel? Share your comments on what you learned, or what you don’t think people know in the section below. Meanwhile, catch Parker Schnabel and all the Gold Rush crew on Friday nights on Discovery.