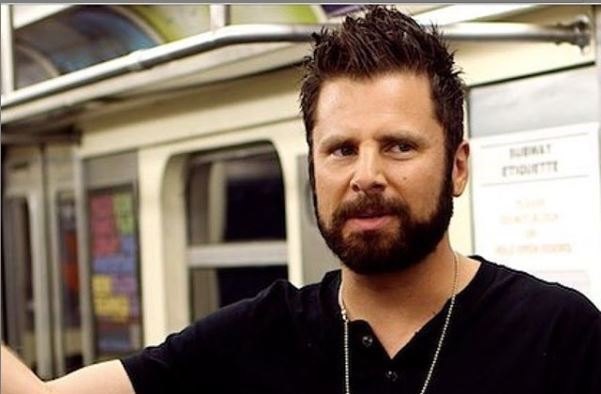 I have been on the edge of my seat since the fall finale of A Million Little Things aired on Wednesday, December 12, 2018. No, scratch that. I have been dying in anticipation for Jon Dixon’s full story since the premiere.

Until the fall finale aired, I was seriously convinced that Ashley was actually Jon’s daughter with Barbara Morgan. Ashley was clueless about Jon’s paternity and was carrying a torch for her boss. The December 12th episode showed me that my theory is dead wrong.  The two of them were not father and daughter nor was it unrequited love, but instead they were lovers. Or were they? Do they kiss or did Jon push her away? Why did he really take Ashley to that apartment?

A Million little questions all adding up…so many questions, so few answers as of yet.

Refresh my memory because it’s been a while now, did Delilah, Gary or anyone else identify Jon’s body or could he still be alive? Then again, the whole premise of the show is in remembrance of someone who committed suicide in real life. (I have an active imagination which seems to keep taking me on the wrong path for this show’s storyline, but I’m putting all possible scenarios out there) How did Jon get himself into 80 million dollars debt? Was he involved in a Ponzi scheme? Could he have faked his own death? Could Ashley have pushed him out of the window?

I highly doubt it’s Maggie who dies while running the Suicide Prevention 5K on the next episode when the show returns on Thursday, January 17 at 9 PM (new day and timeslot) with the midseason premiere. It’s much more likely that Ashley ’s time is up. Maybe it’s someone else Gary knows from the cancer support group. After all, who does she have left to sleep with? But as I just said a few minutes ago, I’ve been wrong about everything else so far. Who do you think is going to die?  Why did Jon owe so much money? Is this why he committed suicide? Or was he living a dual life that he could no longer keep up with?

Isn’t it ironic that Delilah turns to Katherine for legal help? As if she couldn’t find any other attorney. Wouldn’t Jon have had one that Delilah could have initially reached out to? How can she have no shame asking Katherine for help after sleeping with her husband and carrying his baby? Wait till Katherine and the rest of the friends find that out too. Will she carry Eddie’s baby to term?

I’m thrilled that ABC has picked the show up for a full season. It’s one of the only smart things the network has done since canceling my beloved soap opera All My Children. (I was such a big fan of that daytime drama that I named my daughter Greenlee) TVline.com also rated the show’s renewal as “a safe bet.”

If you haven’t watched A Million Little Things, you have less than two weeks to catch up. Do yourself a favor and watch the previous episodes on ABC’s website. It was one of the top trending drama tv shows of 2018.

Tune in every Friday beginning January 18th when I give you my latest thoughts on the episode that air the night before. Please comment with any thoughts, theories or premonitions you have regarding A Million Little Things. Together, as a team, maybe we can get to the bottom and make sense of a million little things that they throw at us and we can answer even a few of the million little questions we are all dying to solve.