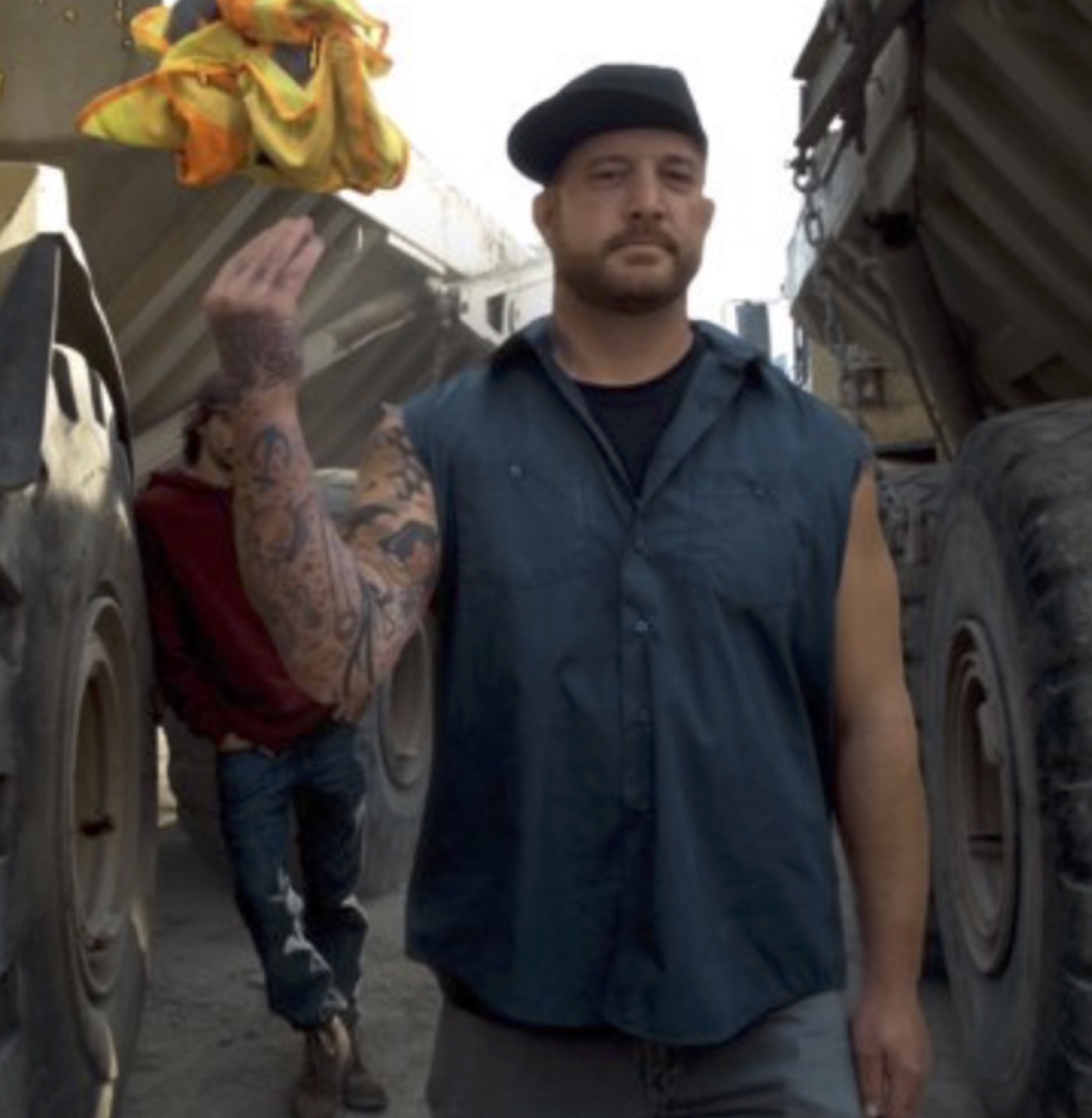 Gold Rush Season 9 is finally back on Friday with Rick Ness forced to make a deal with the devil. After a week’s hiatus, the three gold miners are working overtime to reach their goal before the Yukon cold halts their season. In the preview of the latest episode, “The Devil’s Deadline,” Rick needs a really big favor from Tony. How desperate is Rick?

Rick Ness Goes To The Viking For Help

So far in his first season as a mining boss, Rick Ness has been assisted by former Todd Hoffman crew member, Freddy Dodge. Then his construction worker dad, Big Rick, worked the graveyard shift two weeks. Now Rick has to ask the devil himself, Tony Beets, for help. How desperate are things that Rick has to go to the Viking for help?

According to the Discovery Twitter preview, Rick’s washplant has a bum bearing. He cannot continue until this is resolved. Rick seems to assume that Tony has so much equipment that there is bound to be an extra, unused bearing, so Rick goes across enemy lines. Tony’s salty reply to the bearing request is “It sucks to be you.” While it doesn’t sound like Tony will lift a finger to help Rick, odds are, he will. There has never been any sort of previous history between the two. But who knows if Tony will ask Rick for a favor in return?

Whether Tony Beets helps him this week or not, it doesn’t sound like Rick’s problems are over. Next week, Freddy Dodge is due to return, but the news is not great for Rick Ness. He is losing gold and Freddy knows why. Meanwhile, Parker Schnabel takes a huge risk that could either save him time, or cost him a lot of money. As for Parker Schnabel’s crew, it looks like more injuries, as someone is being airlifted from the claim. Could this be Parker? This episode is not all about the gold. Tony is shown all gussied up in a suit. This must mean they will finally air scenes from Monica’s wedding.

What about the gold? So far this season, Parker is beating out Tony, although neither is very close to their 6.000-ounce goal. It may be too late in the season for either Parker or Tony to achieve their goal. As for Rick Ness, he is nearly halfway to his 1.000 ounces. Should he reach his goal, he would be the first miner to make money their first season. What are the totals so far? Parker is leading with 2012.20 ounces. Tony Beets has 1765.34 ounces, and Rick Ness has 448.87 ounces.

Start the New Year right with a full night of Gold Rush this Friday.

Discovery is giving fans a double dose of Gold Rush for the next couple of months. Gold Rush: White Water Season 2 premieres this week, with the Dakota Boys, Fred and Dustin, determined to get gold in the most dangerous of conditions. Fred has already promised that they are going to succeed this season! There promises to be more skin diving in treacherous conditions, as the expanded crew goes into the most remote areas of the Yukon.

Are you excited to see Fred and Dustin Hurt back on television? Share your predictions for the father and son in the comments, and don’t miss watching the latest episodes of Gold Rush Season 9 on Fridays on Discovery, with White Water on right after.