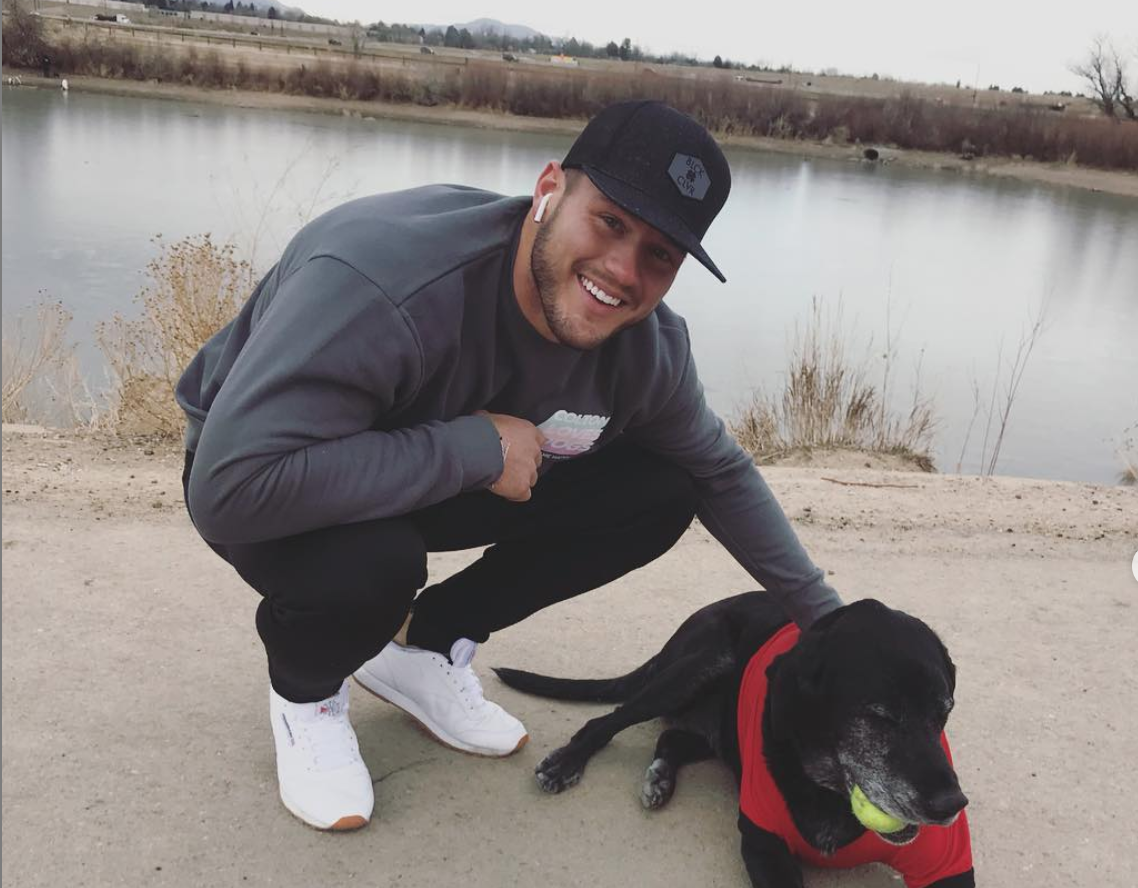 Colton Underwood has deleted all of his tweets prior to his The Bachelor season premiere, leaving fans very confused. The Bachelorette alumni has 131k followers but now only one tweet. It is a simple emoji from December 20th of a hand making a peace sign.

There’s a lot of speculation as to why Colton Underwood decided to remove all his prior tweets from his Twitter account. One thought from Newsweek is that perhaps Colton is trying to avoid any bad press prior to the start of his season.

Tracy Shapoff, a contestant on this season, recently faced backlash for old tweets so this could be part of the reason. Fans dug up fat shaming tweets from Tracy all the way from 2009, so appears no tweet is safe. This has also happened to various other previous Bachelor and Bachelorette alumni.

Colton has already faced some bad press for being chosen as The Bachelor, toying with Tia Booth’s heart and just overall being overplayed on the show during The Bachelorette and Bachelor in Paradise. It’s understandable he wouldn’t want any more negative attention. However, the ex-NFL star didn’t delete any of his Instagram posts. Currently, his Instagram is full of photos of him shirtless, with dogs and with children. Maybe he knows those are all appropriate and doesn’t think he has anything to worry about.

Why would Colton do this?

Why do you think Colton Underwood deleted all his tweets? Will you be watching the season premiere? Let us know all your thoughts in the comments section and don’t miss The Bachelor premiere on January 7 on  ABC.