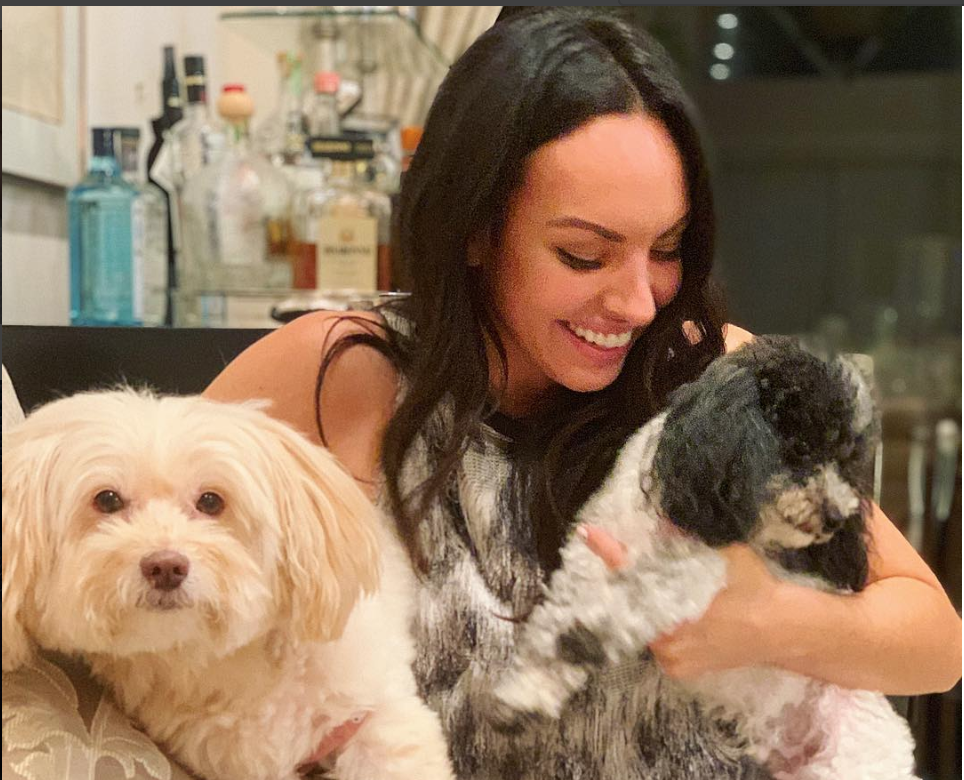 The 30 women who will compete for Colton Underwood’s heart this season of The Bachelor have recently been revealed. One girl named Tracy Shapoff had some very offensive tweet resurface from 2009, 2010 and 2011, and fans are not happy. Luckily, Shapoff has taken this very seriously and is taking measures to make sure people know she is sorry for what she said.

According to Us Weekly, Tracy Shapoff’s original tweets used offensive words and even fat-shamed women. In another tweet, she actually made fun of women who compete on reality T.V. shows for love. The tweets then may no have been a big deal, but now they have resurfaced and people are angry.

“Liposuction is retarded…stop wasting your money and just get your fat ass to the gym.” and “Wish these fat old women on the treadmill would shut the hell up stop dancing and just work out.” These are just two of the tweets that Shapoff tweeted.

Experimenting with a lot of color this holiday season💋 #wangover

Now, Tracy Shapoff has released a lengthy apology for what she did, trying to clear the air with fans. She posted the apology in a multi-page photo post on Instagram. Tracy made it clear she knew what she did was hurtful and how those thoughts she expressed in the past do not represent at all who she is today.

Tracy concluded the apology by saying she doesn’t defend any of it and takes full responsibility for what was said. This makes her much more reliable than people who get defensive when people look back at old social media posts. Take a look at the apology below:

Several people commented on the photo praising Tracy for apologizing. Many said it was so long ago, everyone has things that they regret and this is no different.

Do you think Tracy Shapoff’s tweets are offensive, or has enough time passed fans should just let them go? Leave what you think in the comments. Don’t miss the start of Colton’s season of The Bachelor January 7 on ABC.