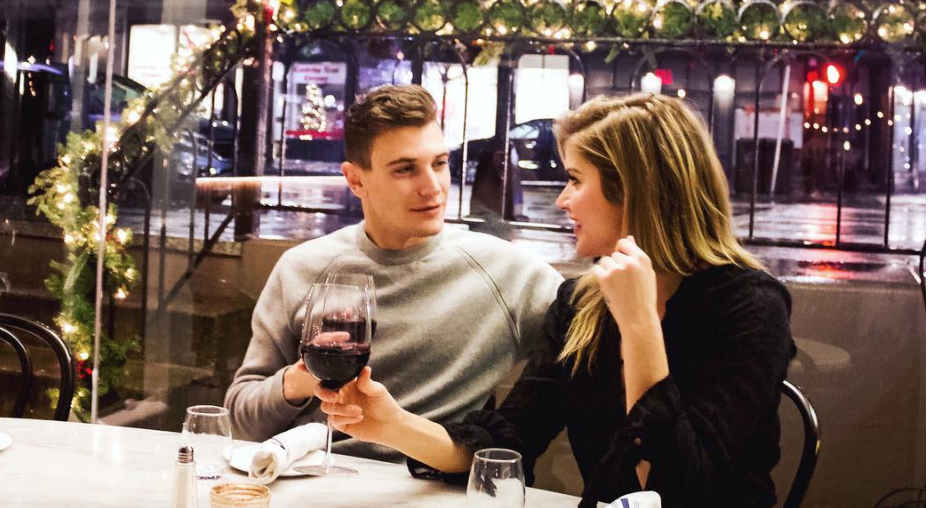 Chelsea Roy participated in both Arie’s season of The Bachelor and the most recent season of Bachelor in Paradise. Chelsea Roy, known for being a mom on the show, tried hard to fight for love and had a lot of highs and a lot of lows, including earning a first impression rose and creating a bad reputation with some other girls. Now, Chelsea has finally found love off camera.

Chelsea Roy on The Bachelor and Bachelor in Paradise

Chelsea came off as a strong personality when she was first on The Bachelor, creating some tension with the other contestants when she wouldn’t let them have enough time with Arie. Her efforts paid off when she earned the first impression rose, but after that, Chelsea’s hunt for love ended when she had to go home after being one of the final eight women on the show.

Her journey didn’t stop at The Bachelor though and she headed to Bachelor in Paradise where she basically floated along until there was no one left to give her a rose and she was sent home again after trying to sabotage another relationship in hopes of somehow getting a rose. Chelsea experienced a full-on panic attack before heading home without a lover again. That’s when Chelsea’s new boyfriend comes into play.

According to Bustle, Chelsea has a new boyfriend and has even made it Instagram official. The boy in the photo’s name is Casin Ward. Casin Ward appears to be a high up marketing officer for a company called hoo.be Ping. He also appears to have gorgeous blue eyes which Chelsea notes in the caption using the hashtag #oceaneyes. That’s not the only hashtag Chelsea uses, she also added a nickname hashtag, #Chelsin. It looks like Chelsea is really happy.

There’s no exact date known that they started dating but from photos being tagged it would appear they may have gotten together in August shortly after Bachelor in Paradise. They have both posted photos of each other now so the relationship really is official.

What do you think of Chelsea’s new boyfriend? Let us know in the comments and don’t miss the season premier of The Bachelor January 7 on ABC.