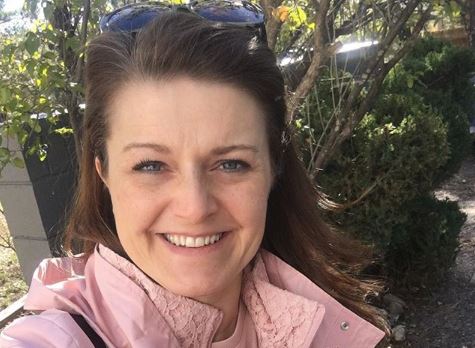 Sister Wives star Kody Brown just moved to Arizona along with his four wives. Now, Radar Online is sharing that the houses the wives got are not the same. It turns out that Kody rented Robyn Brown a huge house. Janelle Brown is living in a smaller rental home. There has been a lot of talk over the years that people think that Robyn is the favorite.

Both Janelle and Robyn still have kids at home. They just got rental homes and neither one has purchased yet. It turns out that Robyn’s house is worth a million dollars, but Janelle’s is small compared to hers. It is really confusing why Kody Brown would decide to pick them out this way.

Robyn is paying rent in her home of $3,500. That is pretty high rent, but it is also a huge house worth over a million dollars. It has seven bedrooms and seven bathrooms. Maybe they are going to use this home as the gathering place for the family. It sounds more than big enough to have everyone over for dinner.

Janelle Brown is living in a much smaller home, but it isn’t tiny. It is worth over $300,000 and is a bit over 2,000 sq. ft where Robyn’s is over 6000 sq. ft. Janelle only has three bedrooms in her home. This would hardly even fit her own children. Meri is there with the family, but they never talked about her house.

Kody and Christine Brown own their home and it is worth over $500,000. This sounds like the type of house that would fit them a bit more. This one is also only three bedrooms. Maybe they are all waiting to find the perfect house to purchase like Christine was able to do. Kody did purchase some land, so more than likely they are building again. It hasn’t been shared how close they all are to each other. The upcoming season of Sister Wives shows some tension between the wives but this isn’t anything new.

Are you surprised to hear that Kody Brown got such different homes for his wives? Do you feel like this is only temporary? Let us know in the comments, and don’t miss Sister Wives when it starts airing again in January on TLC.