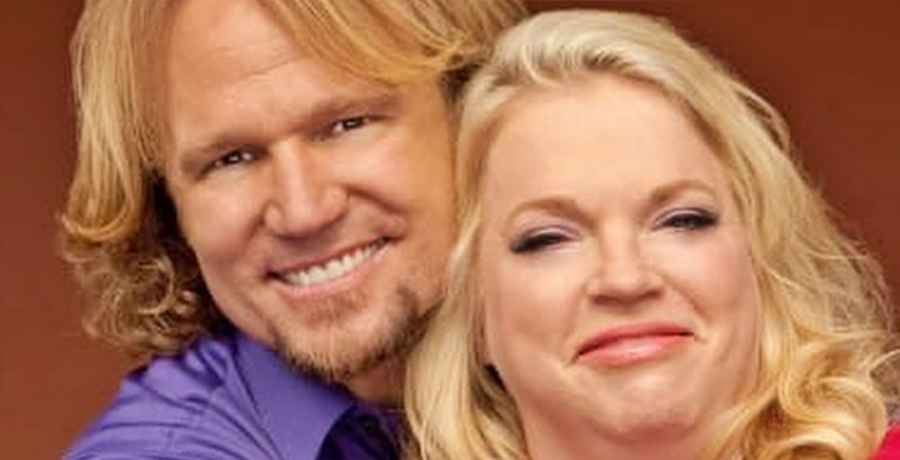 Janelle Brown has found a lot of new things to obsess over since the Brown family officially revealed their fractures. She has posted about them multiple times on social media. Her life seems to be pretty full as is but now, she shared her real true love. Here’s a little hint- it is not her husband, Kody.

The one thing about Janelle was that she always found ways to make herself live a full life with or without Kody around. She was always working from morning until night which kept her crazy busy. Admittedly, this was what she preferred to do over being at home raising the kids. One thing she loved about having sister wives and the rotation with Kody was the ability to have nights to herself. She shared she liked being able to go to a movie and ask Christine to watch her kids. By the time they had moved to Flagstaff, no longer was she crazed in an office but rather had started her own businesses.

She was involved in the health and wellness genres which seemed to make her extremely happy. On top of that, she was a grandma two times over and she adored the littles. Though she always maintained she and Kody had an intimate marriage, he was more open about the truth in the Season 16 tell-all. When asked if he was in love with her, he admitted neither was in love with the other. Christine also confessed Janelle did not need a man to fill her tank. Recently, she has been posting about her passions such as the lead actor for the series Reacher on Amazon Prime. She’s also super passionate about her pup and training her. Now, she is in a new phase of life and sharing her one true love.

The Girl Is In Love

Janelle Brown recently spent time moving on Coyote Pass, the land the Brown family purchased in 2018. She is truly the only one who has taken advantage of it since it was bought. Last summer, she parked an RV on the property and made the most of nature and the experience after her rental was sold. Now, along with her son Garrison, it seems she is doing this all over again. In an Instagram video, she talked about how excited she was to be there. Additionally, she talked about something she just loves so much.

Janelle revealed she loves the mountains. She forgot this because she has been in town during the winter but now that she back, it is the most beautiful thing. They were moving things around so it appears she may be doing the RV living thing again. Yet that is to be determined. In any case, her passion is clear and it is great to see her so enthusiastic and in love.

Did you peg Janelle for a mountain woman? Let us know in the comments below.