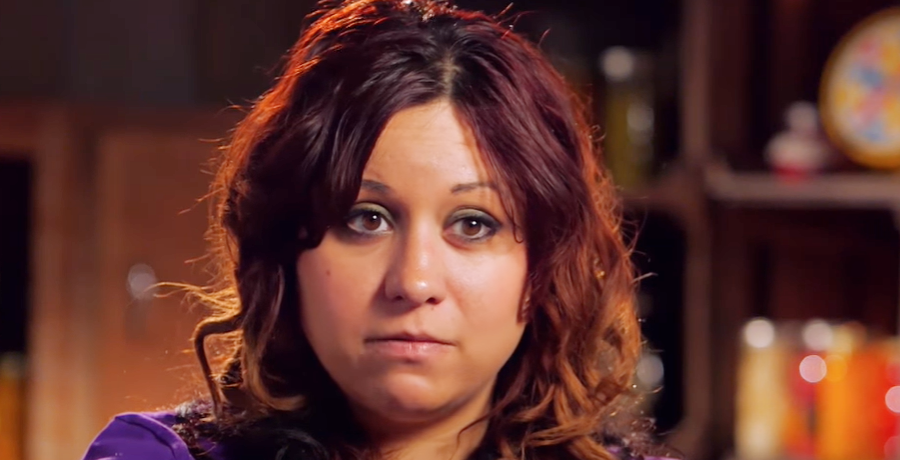 Sabrina Burkholder has come a long way since Season 6 of Return to Amish ended. She has appeared to continue to find her way. This includes adding another member to her family. With that comes a continued transformation and she is showing it all off on Instagram. See how amazing the mother of five looks after dropping a whopping forty-seven pounds.

When fans last saw Sabrina on television, she was living with some of her RTA castmates in Florida at the beginning of the pandemic. She was also expecting her fourth child, her second with boyfriend Jethro Null. Aside from navigating motherhood, she also had a very crucial role in the household. Two young Amish girls had come to stay at the home she was living in. Maureen Byler was the granddaughter of matriarch Grandma Ada who owned the Florida home they were all gathering in. She brought along her best friend Rosanna Miller and together they were venturing into the English world.

Having once been there herself, Sabrina was able to help the teens navigate these uncharted waters. At the same time, she welcomed her daughter, Skylar. She joined the couple’s son Zekiah and their friends were there to help out when they could. Though the duo traveled some rough waters on and off the show, they reconciled and welcomed a surprise baby. Their baby girl Kalani was born in September 2021 and now Sabrina is showing off another proud achievement- her amazing new figure.

Sabrina Burkholder took to Instagram to show off her new slimmer and sexy physique. At this time she has lost forty-seven pounds. In front of her mirror, she posed in a form-fitting tank top and super short denim shorts, looking fierce. She has dropped this weight over approximately six months via a program she is involved with. Though she has not shared what it is, Burkholder is eager to get her followers involved. Clearly,  they were very impressed with her post-partum transformation and had to express how they felt.

“You look amazing,” one follower commented. Another added: “You look incredible, stay strong.” Finally, the best compliment by far was this: “You’ve lost a lot since Return to Amish. We’ve watched from the start. You are much much healthier, happier and yes, thinner!!!!” Many were very proud of her, impressed with her transformation, and, of course, eager to know more.

What do you think of Sabrina’s weight loss? Are you happy to see her both glowing and healthy? Let us know in the comments.