Derick Dillard took a dig at Jim Bob Duggar’s strict rules over the holiday weekend. As you may know, Jill Dillard’s husband doesn’t necessarily get along with her father. Over the years, Derick has spoken out against his wife’s family many, many times. Recently, things have been ramping up, and Derick always has something to say.

Most recently, Derick spoke out against his father-in-law during his run for a seat in the Arkansas State Senate. Jim Bob lost miserably, but ahead of the election, Derick criticized Jim Bob’s platform and even encouraged voters to use their vote on a different candidate. He also opened up about Jim Bob’s lies.

Now, Derick is showing fans that there’s even more distance between himself and his wife’s famous family. 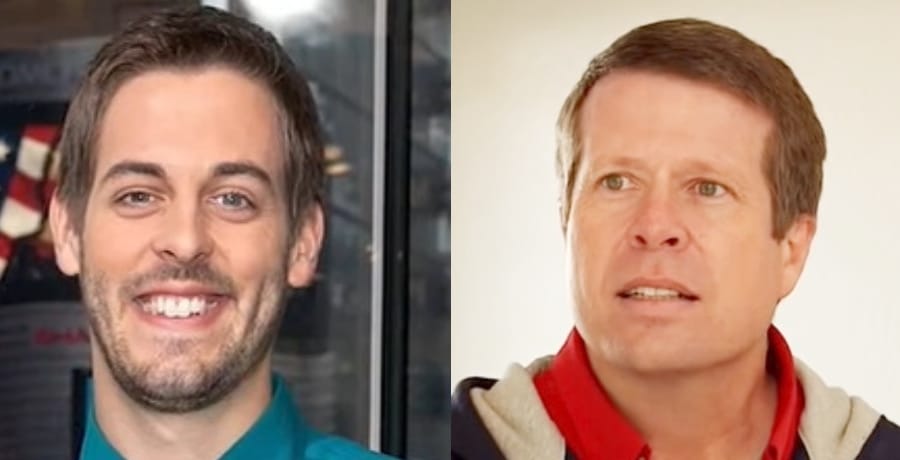 In a new Instagram post over Christmas, Derick shared a video while at a Christmas Eve church service. The service looks very contemporary, which isn’t the norm for the Duggars. However, Jill and Derick have shown fans that they aren’t into the traditional lifestyle her parents adhere to.

In the comments section of the post, one fan thanked Derick for sharing it but also sparked a conversation. They said, “I thought your family does not approve of dancing. A whole lot of dancing going on here.”

Duggar fans know that dancing is forbidden by Jim Bob. The family believes that dancing can be “sensual” and can cause temptations. So, to stay pure, the Duggars don’t dance. Of course, this is only a rule under Jim Bob and Michelle’s roof.

Once their kids grow up and get married, they can make their own rules. From what we’ve seen, however, it looks like many of Jim Bob and Michelle’s adult children follow similar rules and adhere to the same values in their own families.

Duggar family fans know that Jill and Derick have distanced themselves from her family. Though this isn’t groundbreaking in most families, Jill now wears pants instead of skirts, has her nose pierced, sends her son to public school, and more. So, you may not be too surprised to learn that they also dance.

So, what do you think of Derick Dillard’s response? Do you think that Jim Bob Duggar is bothered by this? Let us know your thoughts in the comments section below. For more news about the Duggar family, come back to TV Shows Ace.