Sister Wives fans have watched the Brown children grow up before their eyes since 2010. It is easy to look at them and try to say who looks like their mothers and who looks like Kody. Yet, one of Janelle Brown’s children has fans doing a double-take over how much alike they look. It is like looking in a mirror.

Though she has collectively helped raise eighteen children, Janelle has only birthed six of the Brown kids. She actually was the first sister wife to bring a child into the family, Logan. Following Logan were Maddie, Hunter, Garrison, Gabriel, and Savanah. Over time, the kids started to go their own ways, especially once the family escaped Utah to go to Las Vegas. 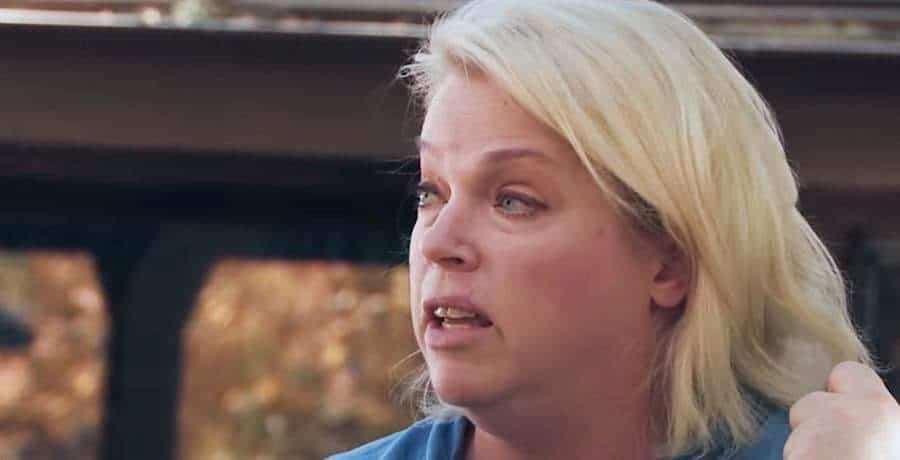 Logan went off to college and is now engaged to his longtime girlfriend. Madison started dating a family friend, Caleb and the two got married in the summer of 2016. She welcomed Kody and Janelle’s grandson, Axel in 2017, and in 2019, they had a granddaughter, Evie K. Garrison was extremely independent and joined the National Guard. During all of this, the Brown family relocated to Flagstaff. 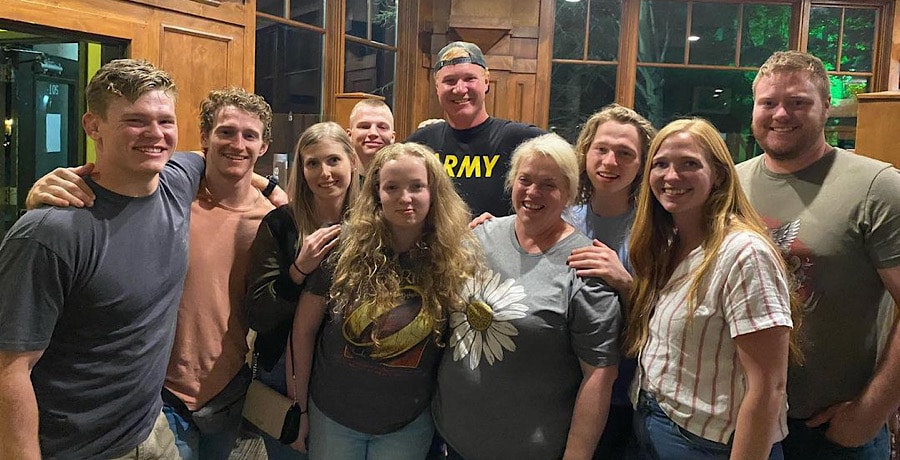 Garrison had moved back in with his mom to work and save up money for a home. Gabriel was in college and Savanah was still in high school. The focus became on the three kids who were living with Janelle, especially once the pandemic hit and the family was quarantined. They would hold family meetings with Janelle about how to be safe but still live their lives. Recently, her kids have been more of a focus with Kody not wanting to come around. This has left fans noticing a certain Janelle doppelganger in the family.

Her kids have become very assertive with their father and the way he is dictating rules. It has divided the family so much yet it has brought Janelle and the remaining three so close. In a recent holiday photo posted to her Instagram, followers were blown away at how much her youngest, Savanah looked like her. “Your daughter is your twin!” one commented. 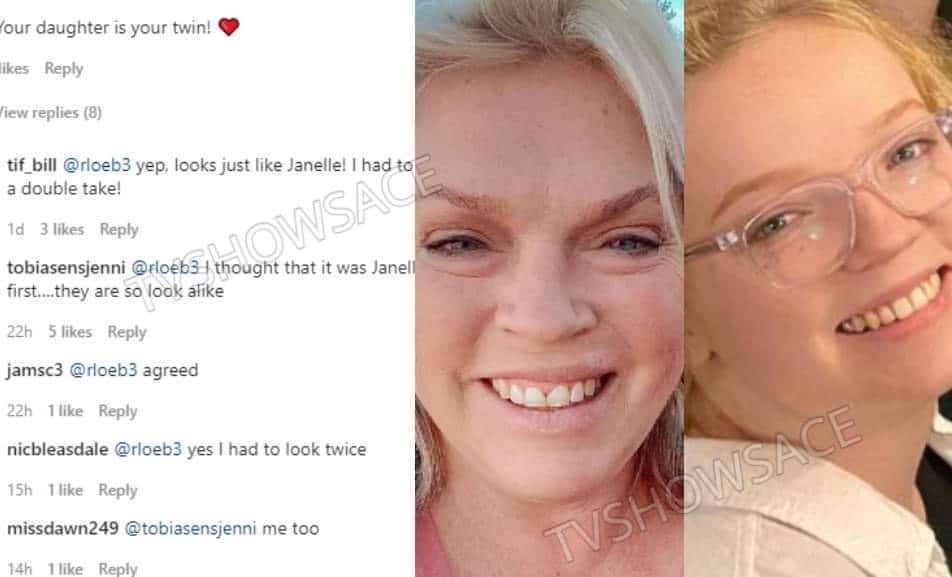 Another added: “My gosh savannah looks just like you” followed by “Savannah looks so much like you!” Initially, the post was to celebrate Hunter being home for the holidays as he is studying to be a nurse. Though he received a lot of shout-outs, the focus was mostly on the uncanny resemblance between mother and daughter. Earlier in the month, Janelle took the time to celebrate Savanah during a difficult time.

On the same day that her daughter turned seventeen, it was not only her mother’s birthday but also a year since her mama had passed. Yet, there was a special light at the moment. Savanah was wearing Janelle’s mother’s watch so she could feel her presence. No wonder the two are so closely connected. Do you see the resemblance? Let us know in the comments and watch Sister Wives Sundays on TLC.