Some Sister Wives fans have grown to have an equal disdain for both Kody and Robyn Brown. Some feel she is the reason for the familial breakdown, especially during COVID. Prior to her coming into the family, his time was divided in a better manner. Now, she has seemingly manipulated him so much, it is the Robyn show. Kody pays very little mind to the needs and wants of his other three wives. Furthermore, he appears to favor Robyn’s five kids over his other thirteen. She is known to viewers as “Sobbin’ Robyn” for her penchant to cry at the drop of a hat. Yet, who is the real Robyn Brown?

Viewers met Robyn in 2010 when the series first premiered on TLC. She was being courted by Kody and had been selected by Meri. They had been at a group function when she caught Kody’s eye. He had already been legally married to Meri with two spiritual unions to boot. Janelle was his second wife and Christine was the third cherry on top. After seventeen years, Kody was ready for a fourth wife so Meri encouraged him to ask Robyn to dance and the rest is history. 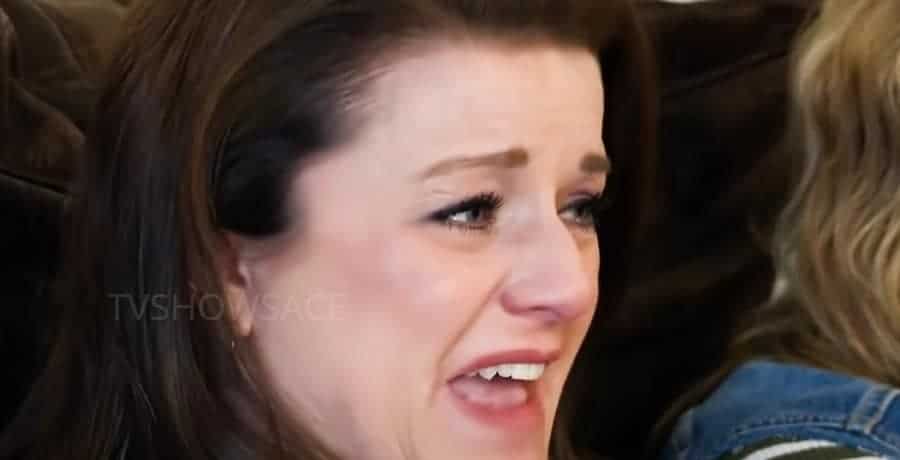 He would drive to see her on some weekends and she was like a giddy schoolgirl going out on dates. At thirty, Robyn was a divorced mother of three, previously from a monogamous marriage. Kody soon decided to call a family meeting to tell his children he was inviting Robyn into the family. However, it was all still hush-hush as polygamy was illegal in Utah. She joined and became the fourth wife, seemingly fitting in very well, especially with Meri. When Kody and Meri struggled to conceive, Robyn even offered to be their surrogate. 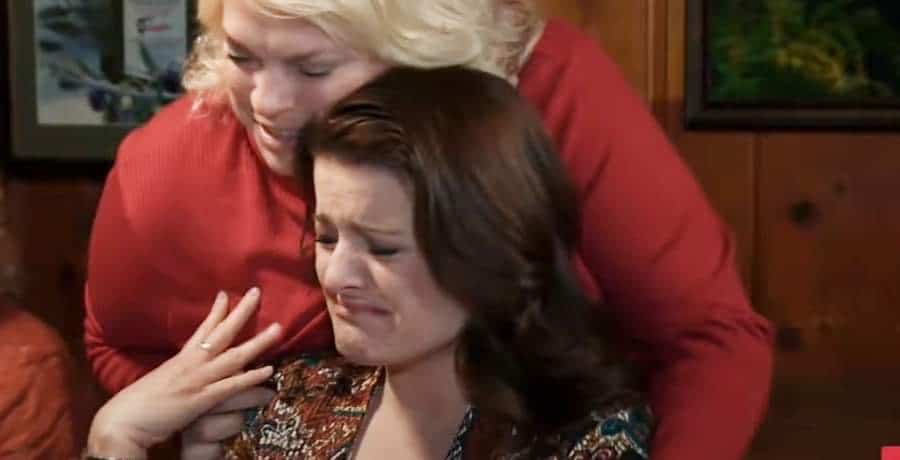 In return, Meri divorced Kody so Robyn could legally marry him. This would allow Kody to adopt Robyn’s children from her previous marriage. They also had two biological children of their own with Robyn wanting more. When 2020 and COVID came, Kody had strict rules about quarantining which Robyn was the only one to follow. It appeared he only stayed at her house despite the polygamous rotation and it was her kids he favored. Suddenly, she seemed to go from nice to extremely unlikeable. How had she fooled fans and possibly the other wives?

Who Is Robyn Brown?

It is easy to act empathetic, sweet, and compassionate when you are an actress and you thrive when cameras are on you. Such could be the case with Robyn Sullivan Jessop Brown, which is how she is billed on imdb.com. Her big break was on the Wendie Malick-helmed comedy Just Shoot Me! She played a model on the long-running series and followed that up playing a cheerleader on CMT 2000 Countdown. 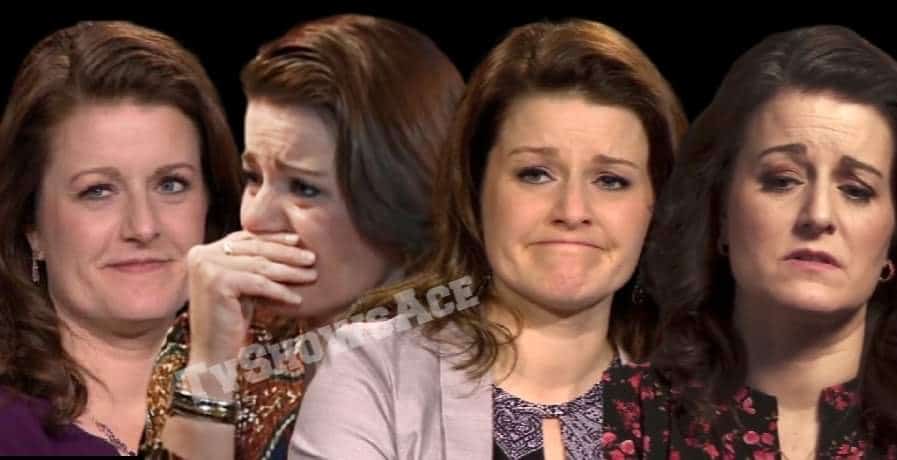 After that, she presumably stopped acting to focus on being a mother. No telling what roles she would have had if she had continued acting. A big question will come up for Robyn on the next episode of Sister Wives– what does the nanny do? Many fans do not understand Robyn’s constant need for a nanny especially since she does not appear to have a job at the moment.

She was doing My Sister Wife’s Closet when the family lived in Las Vegas but has been defunct for a while now. Has Robyn been acting for the family all along or has marriage to Kody genuinely changed her? Let us know in the comments below. Watch Sister Wives every Sunday on TLC.