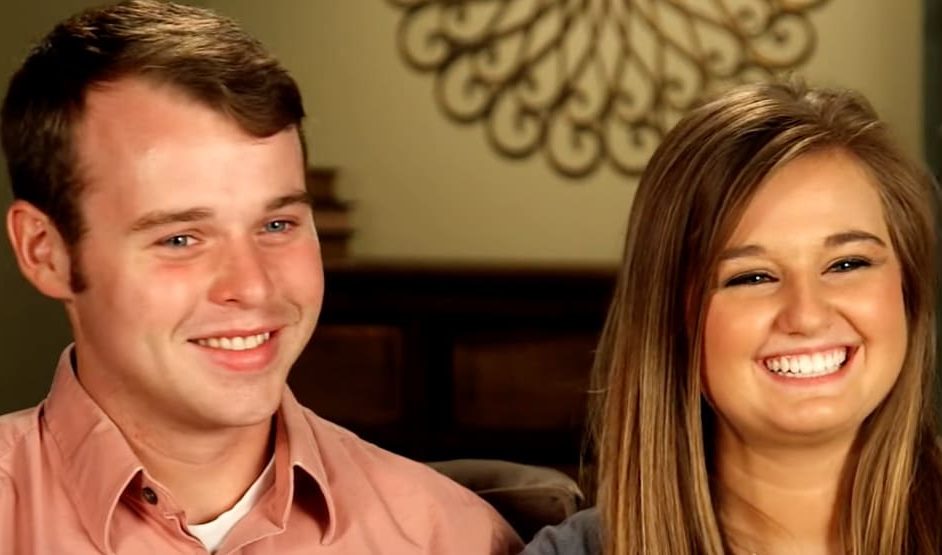 Kendra Duggar has finally appeared in a photo after months of social media silence. Joseph and Kendra are pretty quiet online anyway, but they’ve been even less active with Josh Duggar’s arrest and trial going on. They never issued a statement on his arrest or guilty verdict, but they haven’t been posting much else online either.

Fans wonder where many of the Duggars are, and it seems that many of them are trying to stay out of the public eye. They don’t post much at all anymore, and when they do, some have limited their Instagram comments so only a select group of people can comment. This helps to cut down on some of the criticism they receive.

Though Kendra isn’t posting anything herself right now, her family did snap a picture of her and post it online. Now, everyone can’t stop talking about how different she looks.

On Instagram this week, Kendra’s parents, Paul and Christina Caldwell shared a new post. They posted a few photos from an outdoor family gathering, which included a bonfire. It looks like everyone is having a great time and enjoying making memories together. However, Duggar fans and critics noticed something different about Kendra.

In the comments section of the Caldwell family’s Instagram post, one fan writes, “Kendra looks sooo thin 😮 is she ok?”

Over on Reddit, Duggar Snarks are commenting on Kendra’s appearance as well and wondering if she’s doing okay. One critic reposted the photo on Reddit and said they “almost didn’t recognize her!” They point out that she doesn’t have a “baby face” anymore and looks much older.

Some wonder if she’s lost weight, and others speculate that she could be pregnant and have morning sickness, which would explain her weight loss. One user writes, “She gets thinner every time shes about to announce a pregnancy.” Another one agrees, writing, “She’s always her thinnest right before announcing another pregnancy. And the youngest is like 10 months old now…..”

Others wonder if it’s the stress of having three young children and being in the midst of the Duggar family drama. Josh’s arrest and guilty verdict have affected the whole family in some way.

So, do you think Kendra Duggar looks different in this new photo? Share your thoughts with us in the comments section below. For more news about the Duggar family, come back to TV Shows Ace.