Kody Brown has had very strict COVID rules since the pandemic became even more intense. It has gotten to the point where he has alienated some of his children. They do not understand why he has to be so strict to the detriment of their relationships. One of his biggest issues is two out of his four wives do not follow his every guideline. He thinks they travel too much, especially Christine. In the latest episode of Sister Wives, he insinuated that Christine was using Ysabel’s scoliosis surgery as another vacation.

Kody Brown’s Way Or The Highway

During Season 15, COVID overtook the world. Being that the Browns are a plural family, they had to figure out exactly how to navigate the pandemic in a more abstract way. When they resided in Utah, everyone was under one roof. Obviously, it would have been far easier to quarantine together if that was the current living situation. Even the cul-de-sac life of Las Vegas could have worked for them to just go in and out of one another’s homes. 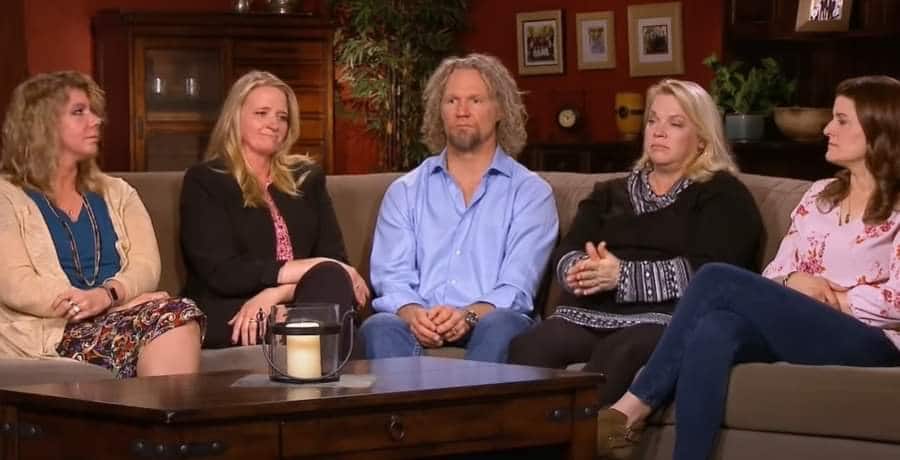 Unfortunately, they had bought land in Flagstaff. However, it had yet to be built on so each wife went and got their own home. No one lived within a decent distance so they had a lot of autonomy. Kody did not know exactly what rules each wife was observing when it came to quarantine and staying home. He was the one who was rotating homes and did not want to be a carrier of the virus.

Janelle had two boys who were very active. One son had a job and was still working every day, having to carry papers to get to work. The other was still seeing friends and had a girlfriend. She said she was following the CDC rules but admitted Kody was taking it to a whole other level. Meri had traveled slightly but, like Robyn, knew how to quarantine so they were trusted by Kody. As for Christine, she was seemingly on a whole other level. Kody was about to bring Ysabel’s surgery into Christine’s COVID negligence and it was not pretty.

When Kody Brown and the other wives came to say goodbye to Ysabel before she left for her scoliosis surgery in New Jersey, she was visibly sad. It will be about six to eight weeks before she can see her dad. She wishes he would step up and be with her during this time. In his mind, it is too risky to be away from the family for so long, and wishes she could wait for the pandemic to slow down. That’s just not feasible. 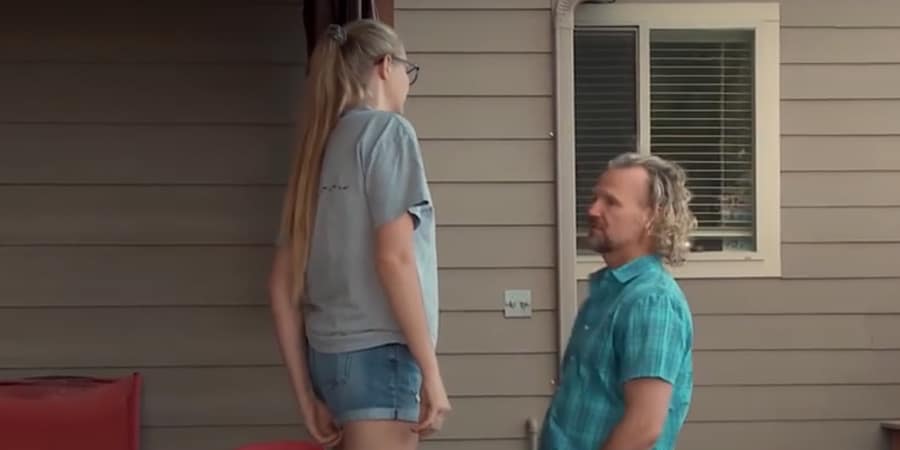 Christine needed Kody to sign some medical releases and when she dared to get too close to him, he reminded her “six feet.” He started to tell the camera how she would travel a lot with her daughters. They flashback to the wives chatting about the process and how the girls will be coming for the surgery. Janelle says it will be like a mini-vacation, thanks to Ysabel. They note that they are just trying to make the best out of all of this.

No one was supposed to travel at the beginning of COVID but apparently, Christine did not listen. This hindered Kody’s ability to fully see his kids. He started to believe the reason Christine pushed so hard to get Ysabel the surgery was so she could get a vacation. It turned out Kody did not realize the extent of his daughter’s pain. In the end, it has worked out for the best because Christine really needed to get away from him for a while.

Do you think Kody Brown ever understood the extent of Ysabel’s pain? Let us know in the comments and don’t miss Sister Wives Sundays on TLC.