It was supposed to be a Reddit thread dedicated to Sister Wives and Robyn’s son, Solomon. Kody implemented stricter COVID guidelines because two of his children were sick at young ages. His daughter with Christine, Truely, suffered kidney issues as a toddler. Furthermore, Solomon, Kody’s first biological son with Robyn, had RSV as a baby. When viewers and fans took to Reddit to inquire more about Solomon’s lung problems, a photo of Robyn accompanied it. Unfortunately, not much was discussed regarding RSV as all the focus was on one thing- Robyn’s eyebrows.

From RSV To Sister Wives Brows

Kody and Robyn have talked a lot about RSV being a big deal for Solomon. If he were to be exposed to COVID, it would be detrimental to his health. This is why Kody has implemented so many rules that go above and beyond what the CDC regulates. Solomon’s illness is only briefly mentioned, unlike Truely’s kidney condition which was featured on the show. Therefore, very little is known about what he went through.

Fans took to Reddit to comment that Robyn said he was almost admitted to the hospital. This did not answer many questions as to how his lungs are faring today. Someone asked if she was just being dramatic about Solomon being high risk to which one responded: “Dramatic, but my son had RSV and double pneumonia when he was a toddler. He was in the hospital on oxygen for ten days. Asthma developed, but thankfully is mostly under control now (but then he is also 19).” 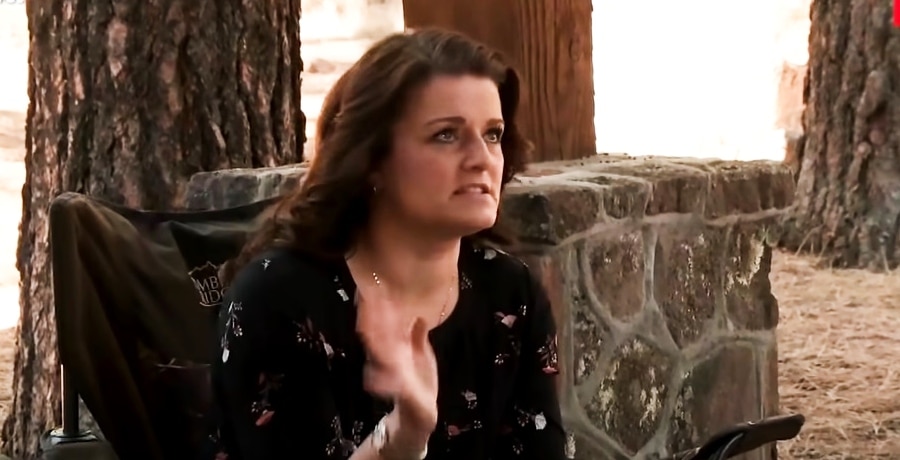 Many continued to call out Robyn’s dramatics until one Reddit user took the opportunity to mention her brows. The Brown women are consistently being called out for having less than stellar eyebrows. Meri has come under fire for the way she wears hers with fans asking her to fix them. She hasn’t and now, Robyn has joined the club. Interestingly enough, Robyn used to have a Pinterest page with a post that said “Don’t worry about me. Worry about your eyebrows.”

The eyebrow comments on Reddit were relentless. One Redditer said this: “Someone needs to fix her eyebrows. They look like brown sperms. No pun intended.” This garnered 218 likes. Another asked if she picked up eyebrow tips specifically from Meri so fans are seeing the correlation between the two. Yet, Reddit was not the only place where Robyn’s eyebrows were put on blast.

Over on Twitter, viewers were tweeting away about how the whole family needed help in that department. “You know what is stressful are Robyn’s eyebrows,” one tweeted. That was followed by: “It’s Robyn’s eyebrows for me that look the worst.” Finally, someone inquired about a makeup artist and why they don’t make the ladies look better for their interviews. To that, a fan replied they probably do their own makeup. 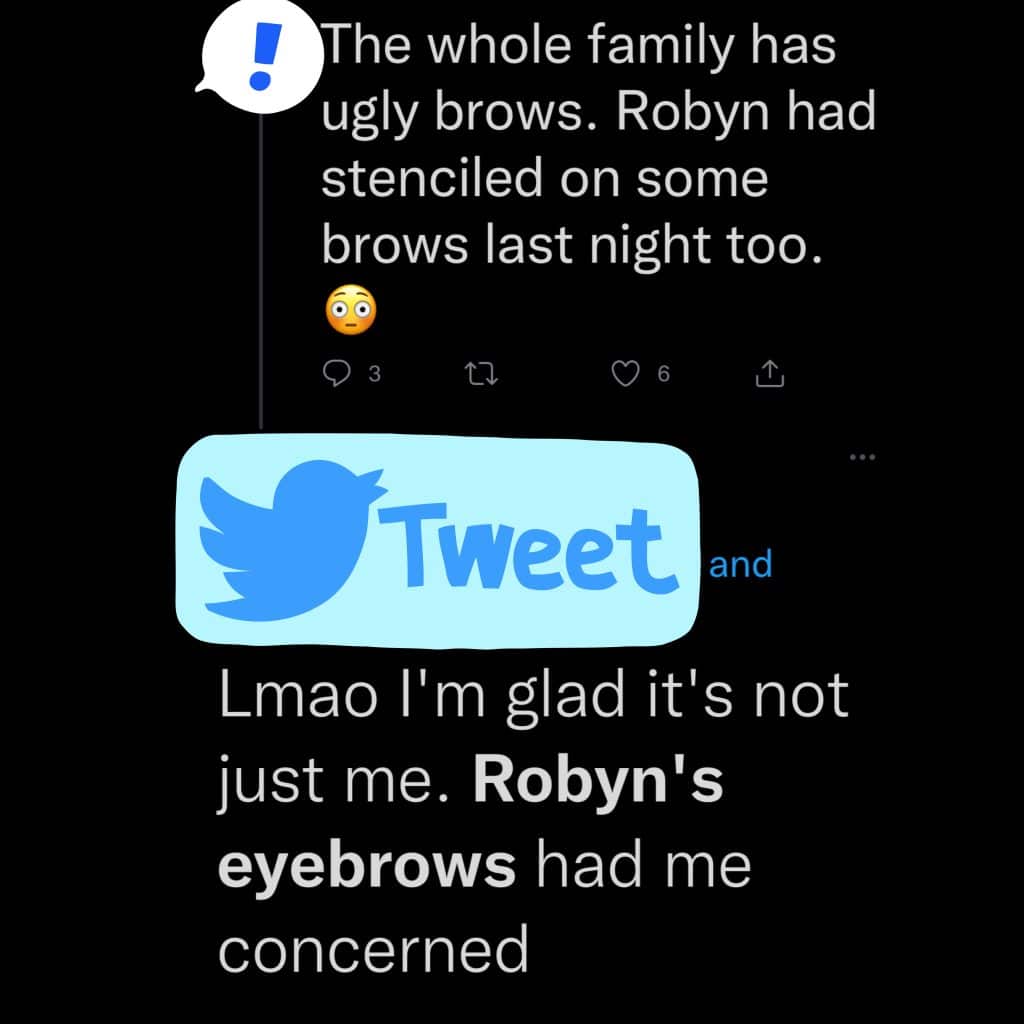 What are your thoughts on Robyn’s eyebrows? Let us know in the comments below and don’t miss Sister Wives Sundays on TLC.