Alec Baldwin opened up for the first time about the fatal October 21 shooting on the set of Rust with ABC News’s George Stephanopoulos. It is the first time Baldwin has sat down to discuss the on-set accident that led to the death of Halyna Hutchins and injured Director Joel Souza. The interview, which lasted for an hour and 20 minutes, focused on the details of what happened on set that day from Baldwin’s point of view. 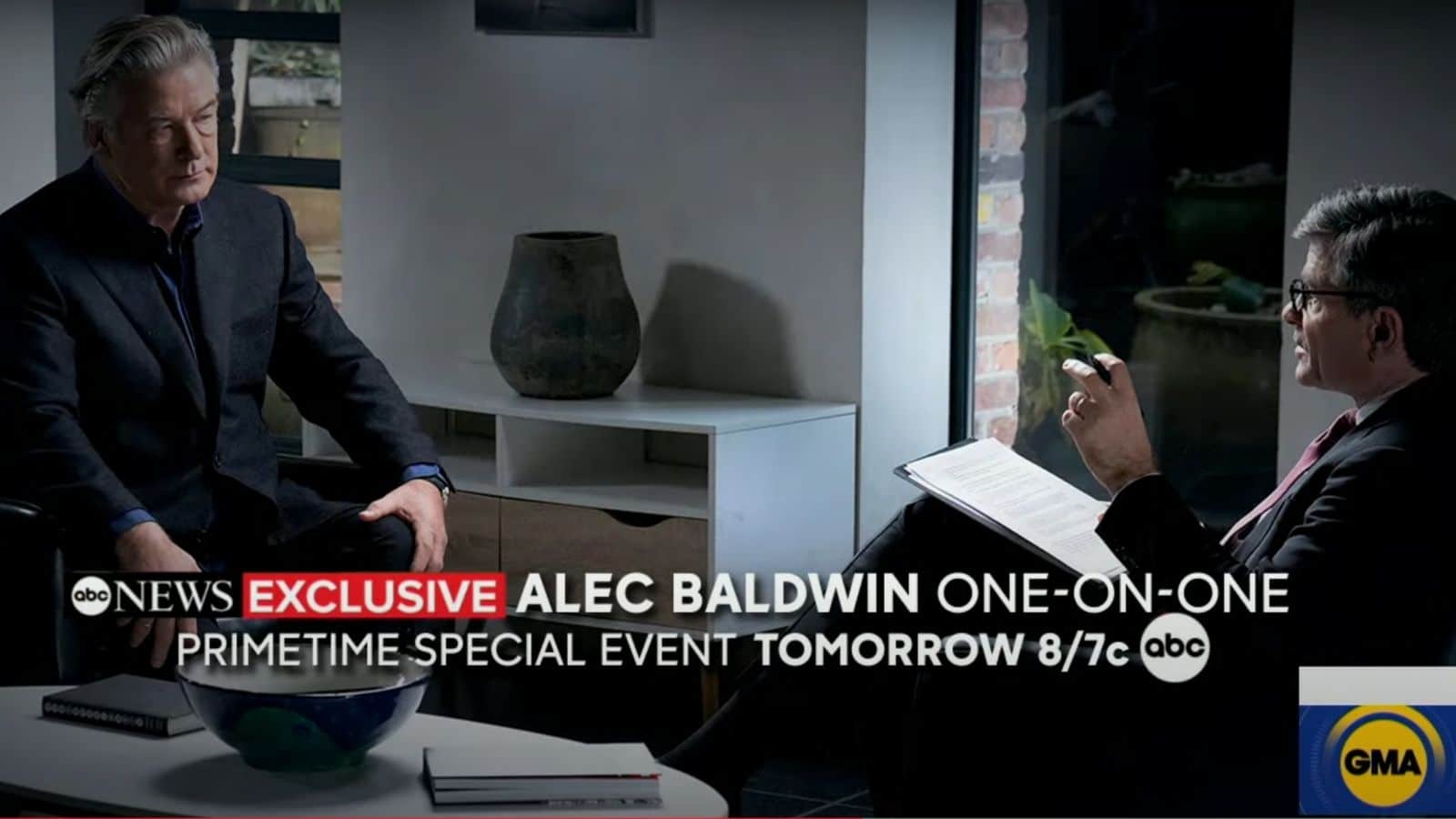 Known as one of the most respected news reporters in the world, Stephanopoulos has interviewed thousands of people. In an interview on Good Morning America, he called the discussion with Baldwin “the most intense that I have ever experienced.” He went on to describe Baldwin as forthcoming, candid, and raw. To Stephanopoulos, it was clear that Baldwin is hurting and deeply sorry for what happened on the set of the film.

Beyond discussing exactly what led to the accidental discharge of the weapon on set, Baldwin also talked about Hutchins. The two had established a friendship while working on the film together. In fact, Baldwin had taken her and a few other crew members to lunch the day before. After the accident, Baldwin met her family and he talks with Stephanopoulos about what that was like too. Hutchins left behind a husband and son, among other family members.

Alec Baldwin Has Received A Lot Of Backlash

Baldwin took to social media the next day, expressing shock and sadness. Many people jumped at the opportunity to scrutinize the actor for not following proper protocol. However, the incident is still under investigation at this time. It is noteworthy that Baldwin’s Twitter has been taken down for the time being.

While many people rushed to chastise him, others ran to his defense. Instead of blaming Baldwin, people in Hollywood are calling for renewed safety practices and reform. It is believed that the accident could have been avoided altogether if everyone was properly trained and followed procedures. Baldwin has stated that he did not fire the gun. It is still unclear as to why it was loaded in the first place because prop guns are usually filled with blanks.