The last episode of 20/20 that aired was on Friday, November 26, 2021. The true-crime docuseries covered the Ahmaud Arbery murder trial.

After no initial arrests after her son was murdered while on a run in February 2020, #AhmaudArbery’s family said they were determined to find justice about what happened to the 25-year-old man.

On February 23, 2020, Arbery, was running in a Brunswick, Georgia subdivision when he was allegedly confronted by Greg McMichael, his son, Travis, and a neighbor, William “Roddie” Bryan. The McMichaels were armed with guns, and Bryan recorded a cellphone video of the incident. The men allege they thought Ahmaud Arbery was a fleeing burglar.

So, why won’t there be a new episode Friday, December 3? Keep reading to find out.

Viewers tuning in to ABC during 20/20’s time slot can expect to see the Pac-12 North Champions, the Oregon Ducks take on the Pac-12 South Champian the Utah Utes.

Keep reading to find out about the sad true-crime connection the Pac-12 Championship Game has.

A Sad And Unexpected True-Crime Connection

Sadly, this game has a true-crime connection. As Entertainment Chronicle reports, in the early hours of September 26, someone shot and killed University of Utah football player Aaron Lowe. On October 3, law enforcement officials confirm that they arrested Buk Mawut Buk and charged him with murder.

Shortly after Lowe’s murder, there was speculation that his jersey is cursed. Ultimately, the speculation calls for Aaron Lowe’s jersey to be retired. Gutwrenchingly, there is more devastation related to the University of Utah Utes football jersey number 22. 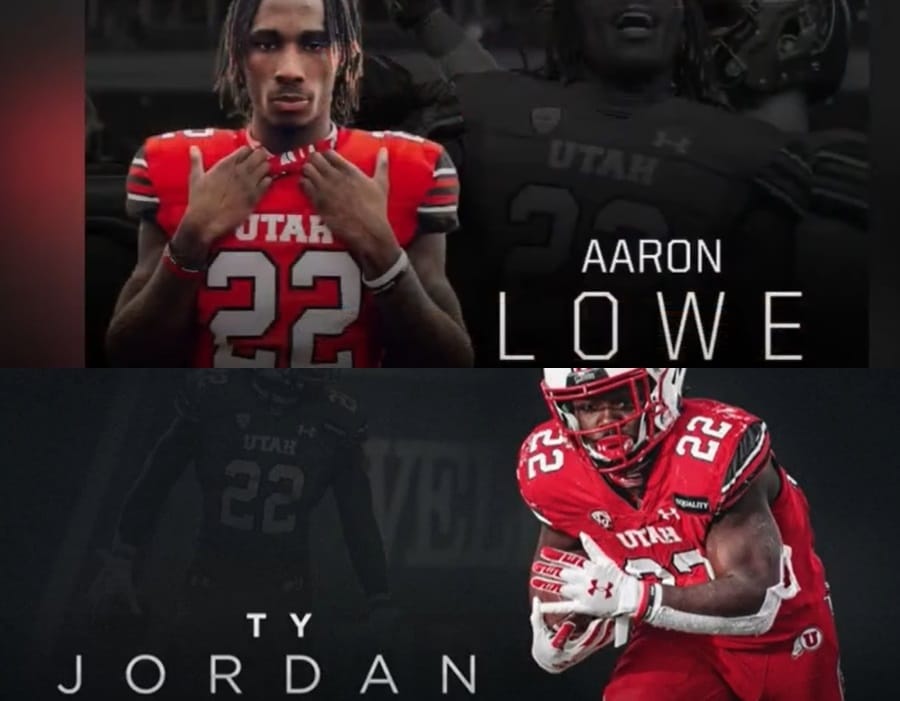 The number wasn’t originally Aaron Lowes. He adopted the number after his close friend, Ty Jordan, passed away. Sadly, Ty Jordan accidentally shot himself in the hip and passed on December 26, 2020. Lowe took Jordan’s jersey as a tribute.

What do you think about there not being a new episode of 20/20 this week? Do you think they should cover Aaron Lowe’s murder? Please share your thoughts with us in the comment section below. Make sure to come back to TV Shows Ace for more true crime news.