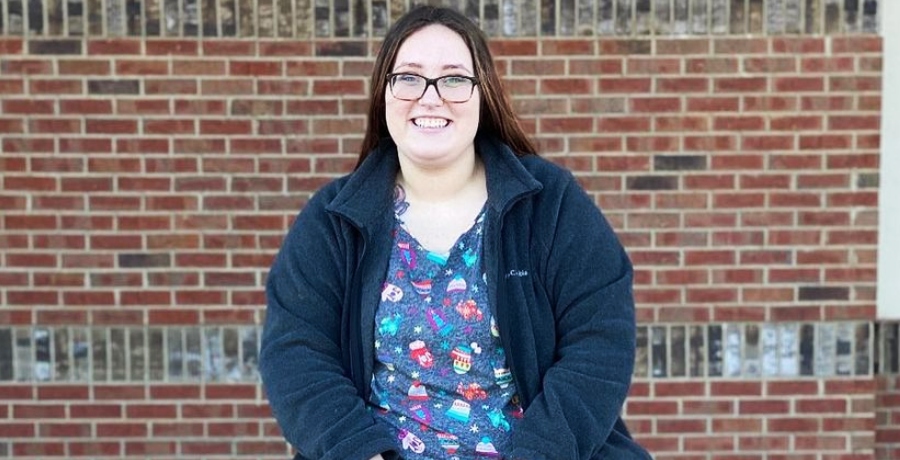 It has only been four months since Lauryn “Pumpkin” Efird gave birth to her second child. Yet, the twenty-one-year-old is feeling herself and looking better than ever. In a Thanksgiving post, along with her husband and two kids, she showed off her post-partum body. The former Here Comes Honey Boo Boo star is glowing and looks amazing.

It has been a long road for Lauryn aka Pumpkin. She grew up in the spotlight thanks to her younger sister Alana “Honey Boo Boo” Thompson. Then, she grew up really fast when their mother, Mama June Shannon was arrested for drugs in 2019. That was when Lauryn took control and became her little sister’s legal guardian. This came at a time when Lauryn was learning how to be a mother and a wife herself.

In 2018, she married Joshua Efird and they welcomed a daughter, Ella. While Alana was living with the duo, Joshua worked out of town for a span of time. This caused a strain on their marriage but it was also hard because Lauryn was juggling so much. She was trying to handle her mother in jail and rehab while mentoring her sister. All while maintaining a household and raising a baby.

Luckily, they made it through the rough times and were elated to announce they were expecting their second child, a baby boy. Bentley made his arrival in July and has made the family both happy and complete. Now, she is showing off her post-baby body and is radiating.

In the four months since she had baby Bentley, Lauryn has dropped the post-partum baby weight. She has been posing with her family and glowing in every photo. In her most recent Instagram post, Lauryn looked slim and trim, especially noticeable in her face. She is also constantly noting how grateful she is for her family which is what keeps her going.

Her mother is also in a much better place since leaving rehab. Mama June had her teeth fixed up and appeared alongside Alana on The Masked Singer. This must help alleviate some worry and stress from Lauryn’s plate right now knowing her family is somewhat intact. Mama’s ex, Geno is also in a rehab facility for the foreseeable future so there’s that.

A lot to be grateful for this year and it definitely reflects in Lauryn’s overall being. She looks amazing and hopefully, she will continue to shine into the new year and beyond.